Guided By The Stars Of The Southern Hemisphere - Elsa Salonen

The exhibition brings together two recent installations by Finnish artist ELSA SALONEN. Both of the works were produced in artist residencies in order to focus on local traditions; in SewonArtSpace, Yogyakarta, Indonesia and in Lugar a Dudas, Cali, Colombia.

In Indonesia, Salonen studied the presence of the spirit in matter through the animistic worldview that every single plant, rock and tree possess a spiritual essence. Animism has existed in Indonesia since its early history and two thousand years later, with the existence of Indonesia's official religions, Islam, Christianity, Hinduism and others, animism is still practiced in the everyday life of many Indonesian people. The installation Buni Buana (Hidden World) shows a collection of local natural elements. From each element the artist extracted a colour sample onto a microscopic slide. In addition, images of spirits in nature were painted on the slides with transparent paint. The painted spirits become visible only through their shadows, revealing a hidden layer of nature’s reality.

In Colombia, the artist researched the local medicinal plants as an example of nature's capability and will to heal humans, as well as to show altruistically the interconnectedness of the whole planet. The installation Alquimia Vegetal shows local medicinal plants that the artist selected from specialised natural healers ‘hierbateros’ in the traditional Colombian market places. Salonen bleached and preserved the plants in self-designed glass vessels. Furthermore, the set-up resembling a pre-Columbian tomb includes a golden extract elaborated from the pigments of the medicinal plants.

“Before the arrival of Christianity in Finland, our homeland was abundant with rituals and beliefs related to nature. This nature religion was brutally killed by the Christians in the 17th century, as in many other cultures. Hence, our ancestral belief system based on the respect of nature didn’t have the chance to naturally evolve and transform in the following centuries. Now, the lack of similar heritage manifests itself globally in the growing concern of the anthropocentric position. On the contrary, customs of well-balanced nature relationship are still practiced in many parts of the world, and willing to let us to reconnect with them.

In my research, deep ecology, the rights of all forms of life to live regardless of their instrumental utility to human needs, is united to animist recognitions. Animal and plant beings aren’t only equal to human beings, but at times wiser than us. In addition, the eternal cycle of ancestors unites us humans to the rest of the world concretely. Ideas that aren’t necessarily in contradiction with the contemporary scientific view, but potentially supported by it. One of the main goals of my practice is to destabilise the hierarchy of science over magic, as in alchemy, in its original, uncorrupted state.” 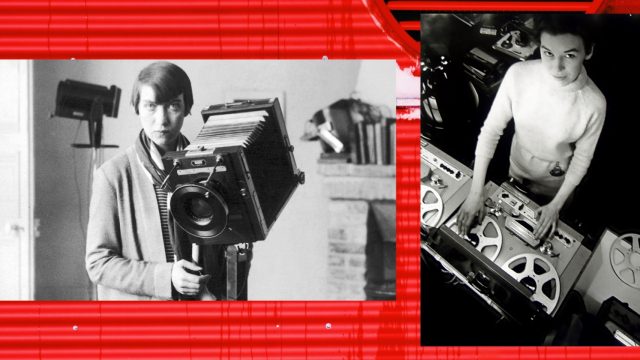 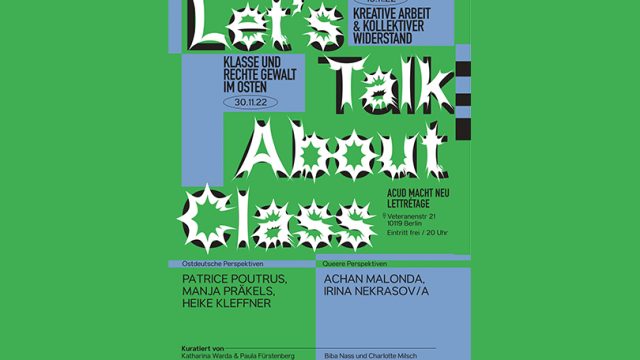