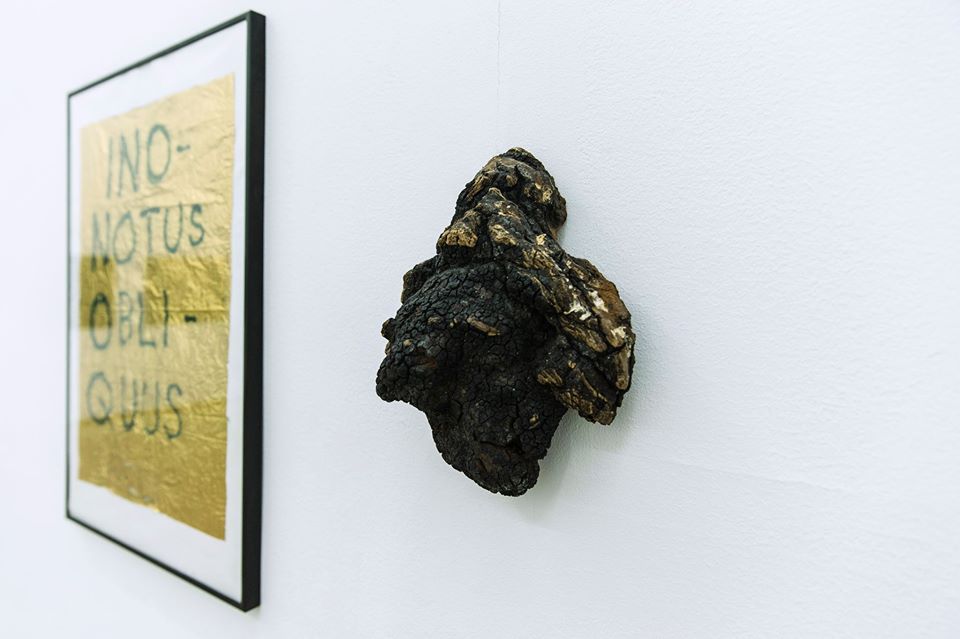 We are happy to present 3 artist performances by April Gertler, Kasia Justka and Matti Sumari as part of the Berlin Food Art Week

• April Gertler :
TAKE THE CAKE: Hungarian Cherry Cake is a performance that brings the form of a Cooking Show into the realm of the Lecture Performance. The performance entails the preparations and baking of a Hungarian Cherry Cake. The baking includes a mix of the practicalities of how to actually make a cake combined with a feminist discourse that includes discussing women as care givers through the action of baking within the home environment, the history of cake and an analysis of capitalist structures of desire.
http://aprilgertler.com/

• Kasia Justka :
Singing Kitchen is an audio-visual cooking performance, where people can listen preparation of a meal and get fed after. Its a rhythmic noise with frying frequencies, cutting beats, sizzling noise, boiling melodies.Sounds of the food, cooking concert, diy modular kitchen. The food is usually soup, goulash, quesadillas, chili, tortilla and high voltage sausage or sometimes pop corn for fun. It's a work in progress.
https://www.facebook.com/singingkitchen

• Matti Sumari :
The Chaga mushroom (inonotus obliquus) is frequently found on birches in Umeå, Sweden. The fungus is a parasitic species on birch trees and this lethal infection causes black, swelling outgrowths. The tumors have traditionally been used as tea, foremost in Russia. The tea is believed to have healing capacities, first introduced to a wide audience in the West through the Nobel Prize winner Aleksandr Solzhenitsyn's book Cancer Ward. During the last few years, tea made from the chaga mushroom has also been launched as an expensive food supplement and can now be found in health food stores. Scientific research has shown the tea to have anti­inflammatory and anti­tumor effects on humans. At the same time, the municipality of Umeå is trying to keep their birches under observation and cut down the infected birches in order to keep the disease from spreading. Umeå has the informal title City of Birches. What can this wretched tumor tell us?
http://mattisumari.com/