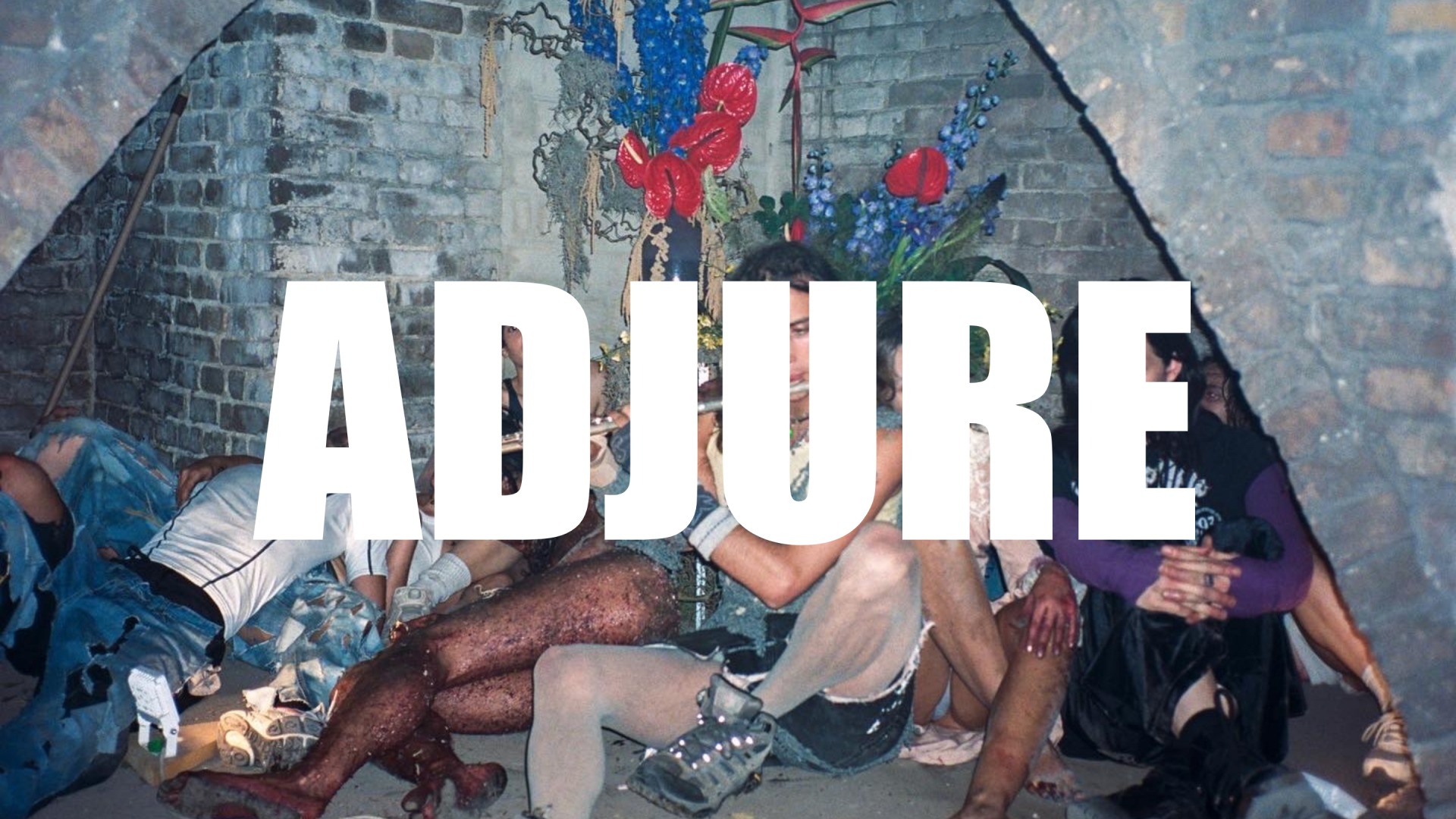 “Adjure” (30mins) is a film documenting the site specific performance by Elena Francalanci and Serge Serum, produced by Max Thillaye. The performance took place in an underground bunker featuring nine performers trapped and isolated in separate rooms. Adjure was designed to take the visitor through a crescendo of intense human compositions, infused with the performer's desire to escape that insisted a sense of urgency and action.

For the exhibition, they will be screening the film for the first time along with video installations of the performance.

Make up and Styling by Gabriela Matuszewska