Image Is A Virus — On Activism 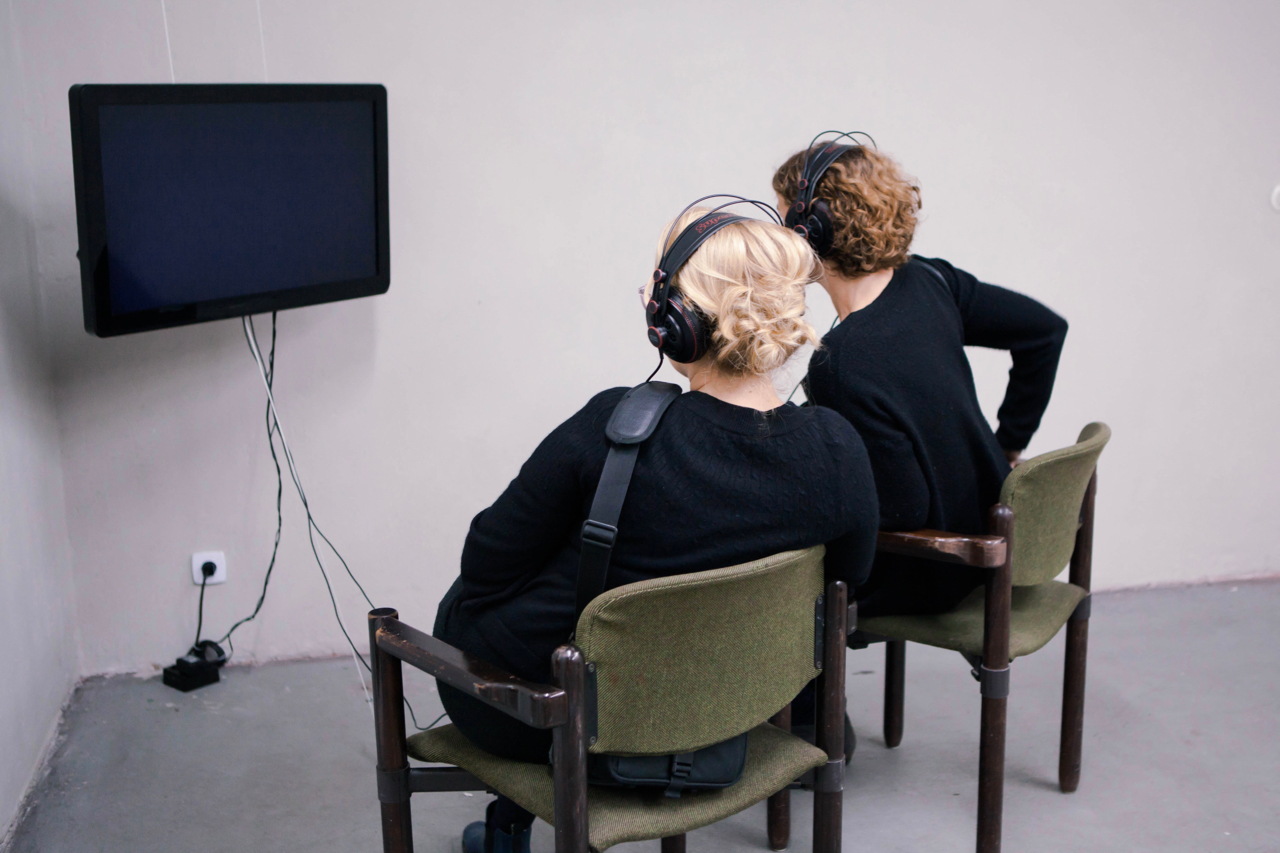 ACUD MACHT NEU is proud to present a group show of lensbased class of Hito Steyerl.

How can we define the activist potential of the image in a contemporary discourse of hypercirculation? What are the possibilities and difficulties of activism in the digital age?

The title of the project refers to one of the starting points for the research, the quotation „Image is a virus“ by the Canadian collective General Idea, consisting of Felix Partz, Jorge Zontal and AA Bronson, that were active from 1967 to 1994 and whose transgressive work is located between appropriation art, critical theory and political practice.

General Idea's collaborative practice is related to various visual strategies, including techniques of plagiarism and appropriation, in order to create a subversive approach to mass communication and popcultural iconography. Although the collective was always very careful not to position themselves as activist, their work was, as Peter Gallo notes, „among the most effective works of cultural activism“, creating a basis for upfollowing strategies of cultural hacking and subversive approaches to image culture.

Working with the tools of mass communication, the collective created a new perception of image-activism that is built on the supposition that the widespread circulation of the image will increase it‘s activist potential. This somehow utopian notion was certainly not anticipating the actual viral dimension of the hypercirculating image a few decades later.

Applying this perspective on the contemporary discourse of online iconography and image culture opens up an enquiry on activism by means of the image and by the image itself. The shift in our approach to the image creates a new understanding of it's agency, as well as of it's activist potential. 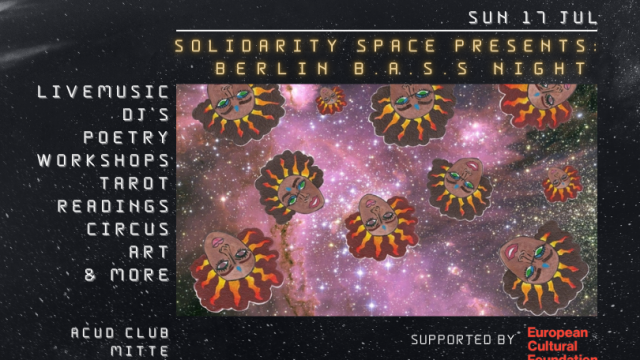