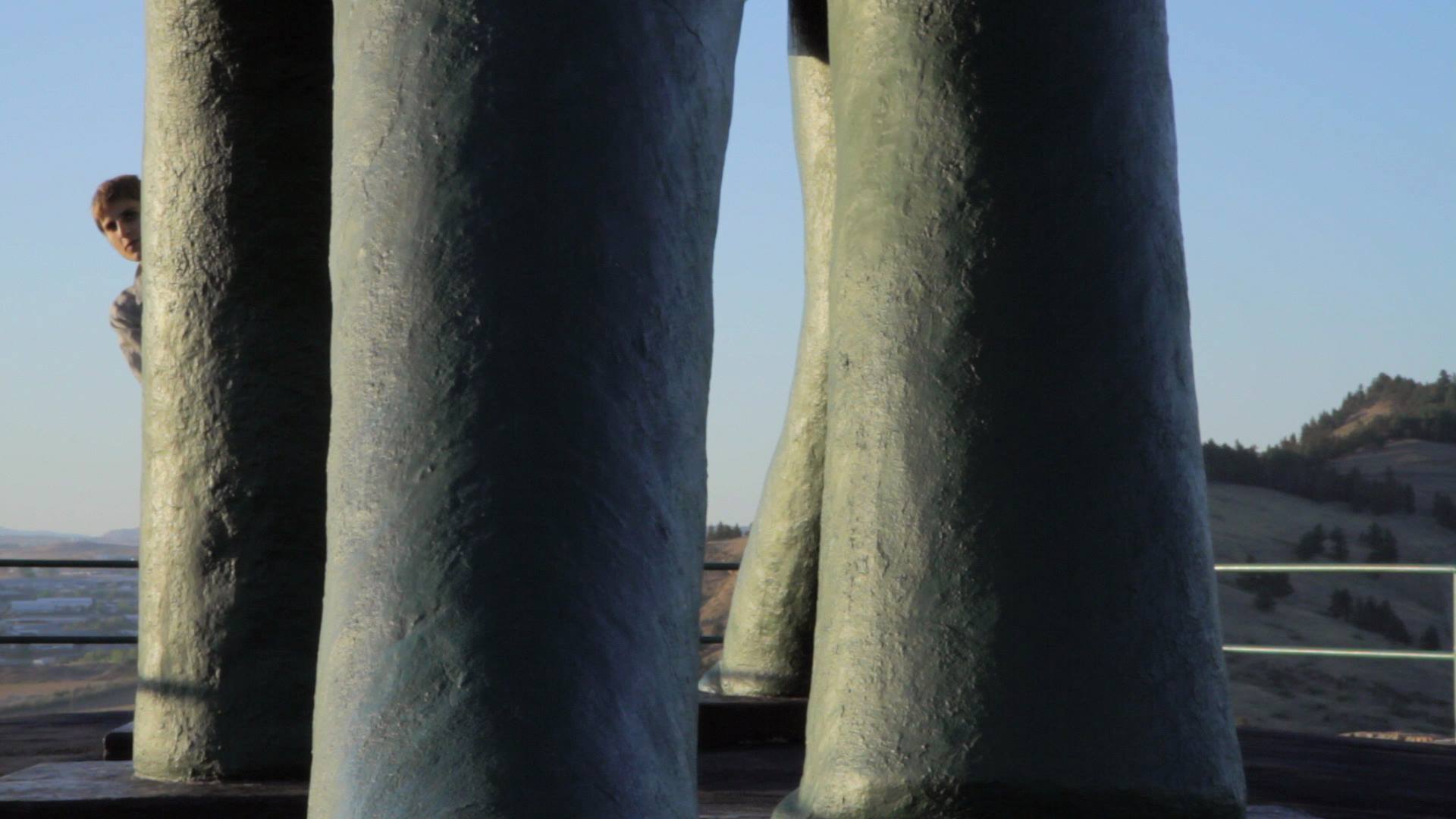 18H INTRODUCTION
Chapter#6: Species of Spaces by PETRA POELZL
with the presence of the artists ANNA ZETT and HEBA Y. AMIN

After six exhibition-Chapters, Karma Ltd. Extended invites you to an encounter with one of their cofounders: Petra Poelzl, who will briefly present the curatorial collaboration and give an insight into Chapter #6. In the course of the presentation, Poelzl will also talk to the artist ANNA ZETT, whose work This Handy Object (2018) is on display in the exhibition.

THE GENERAL'S STORK (2016-ongoing, multimedia installation with wallpaper, plants and sound) is inspired by military technologies in the twentieth and twenty-first centuries, when they were developed against the backdrop of Middle Eastern geographies. As war became dictated by the needs of technology, conquest from the sky transformed Western warfare into an imbalanced spectacle of high-tech weaponry. Techno-aesthetics became inherently tied to the image of the Middle East as the language of occupation and colonization was written into the visualization of landscape through land surveying, aerial mapping, bombing and drone warfare. Heba Y. Amin will give an unique presentation of this artwork and the research related to it.

19H15 SCREENING
This Unwieldy Object (Road Movie, 2014) by ANNA ZETT
followed by a Q&A with the artist

Anna Zett’s This Unwieldy Object (2014) frames itself as a trans-genre film or a ‚modern research drama‘. On a road trip through the dusty heart of the USA a researcher intends to make physical contact with a phantasy, traversing a mythical non-place between East and West, masculine and feminine, material and projection, past and future. The story ends in the middle, in Rapid City (South Dakota), at the foot of an imported Berlin wall fragment. Zett’s video installation This Handy Object (2018) in the exhibition SPECIES OF SPACES performs a playful actualization of the aesthetics and ethics of contact addressed in the film.