Never Work is in for another showcase to obliterate the URL – IRL boundaries and reimburse digital structures into concert settings. In NW’s own words: to bring “a world of advantages, attractive offers and exclusive benefits.” to ACUD CLUB. Asked about the concept behind the show, their answer is clear and very precise: “Dan Bodan and James K both sing softly to their computers.” The world is your office! Check out an extensive Interview with Dan Bodan on Berlin Community Radio.

We asked some questions to JAMES K, whose Drunktrack is already on heavy rotation in the ACUD offices:

Visual arts and graphic design seem to play a huge role in your work. Where do you see the fields overlapping? Is your music an auditive representation or continuation of your visual work and vice versa?

Graphic design is visual language, it is a subsidiary of visual arts. My “work” in such an encompassing term is about creating my language to communicate, to myself and then others. I have various outlets I use to create language, the visual work and the music are two different forms embodying the same thing in the end, which is my expression, my language.

Tell us about your latest release – and what’s next for James K ?

I just released a 7 inch, which consists of two songs from my upcoming album. It is also very much its own entity, with specific curation of music and visual objects. It embodies a particular core, yet it was extracted as a shard of the larger makeup of the album. The album, which will be released in the early summer, as a whole, represents a fragmented persona, utterances of a person, who is me in all my drupelets, as I understood myself during the time it was conceived.

RUM is an alter ego of mine. My friend gave me the name and it clicked – nothing to do with alcohol – the sound and the look of the word just made sense and we both felt it could describe some essence of me that never had a name. I like three letter words because they are contained. I also enjoy thinking about words in this way – as embodying an undefined essence.

ACUD presents
Yambi – Our House Is Your House 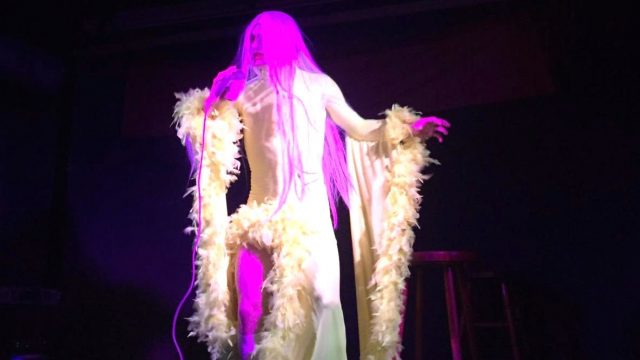 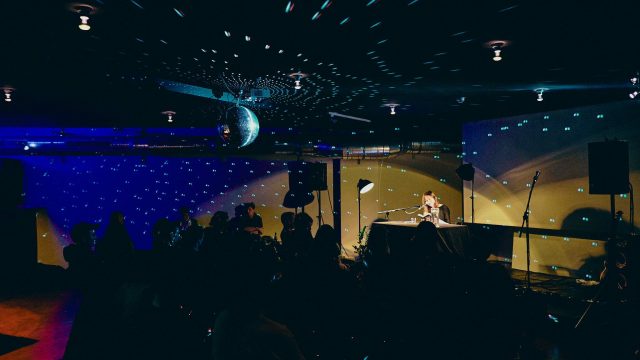 Pic by Pic
KOOKread in November 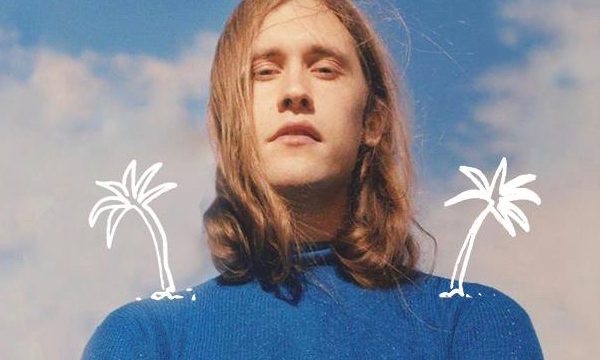 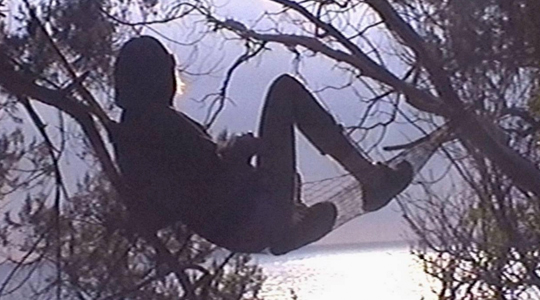