Without dreaming there won’t be a better future, that’s for certain. Because of this reason we are happy to host Suburbs of Utopia, a gathering beyond the constraints of the Now. An evening with music, performance & movies, curated by Berlin-based music/poetry project INRA. You might have seen the open call for the event, now the line-up is complete featuring cutting edge DJ Cera Khin, viola player and singer UCC Harlo and film-director Robert Sieg amongst others. For ACUD Blog, we asked the initiators Philipp Rhensius and Adam Ben-Nun to list and discuss their four most favourite utopian items.

Philipp: My favourite utopian story is ″Die Abschaffung der Arten‶ by Dietmar Dath. It is about a posthuman world which is inhabited by a hyperintelligent civilisation of hybrid animals called “Gente”. They communicate via smells, are able to change their identities by modulating their genes and don´t know any hierachies. The system of governance and servitude is abolished. There are still some humans around, but they count as a “failed experiments of nature history”.

Adam: My favorite utopian book is “The possibility of an Island” by Michel Houellecq. It’s based in a post apocalyptic future, where mankind devolped cloning techniques. So the new you gets a book with memories as he comes to life, and that’s where he gets his sense of self from. Sex is no longer needed in this world, and happens only virtually. The world that is presented in the book is a cold and controlled one, and it feels like, sadly, this is where we are heading.

Adam: Heal the world” by Michael Jckson. This one is a perfect example of how consumer culture swallows every great idea, and turns it in to something you can buy. The producers of this song were perfectly aware of the power it has, not as something that will really change anything in their reality, but as a top hit in the charts.

Philipp: Apart from a lot of jungle tracks, whose rhythmical complexity perfectly reflects the current stimulus overload of our nervous systems, I would vote for “In the year 2525” of the folk duo Zager and Evans from 1969. Ok, it might be a dystopian future vision, but it has some utopian ideas: The verse ″ Your arms are hanging limp at your sides/Your legs got nothing to do/Some machine is doing that for you or: “Ain’t gonna need no husband, won’t need no wife/You’ll pick your son, pick your daughter too/ From the bottom of a long glass tube‶.

Philipp: Postcapitalism, well described in the book “Inventing the Future”, a manifesto from Nick Srnicek and Alex Williams. Inspired by Mark Fishers idea of ″Capitalist Realism‶ in which he writes about how much we are affected by a perception of reality that is totally occupied by the neoliberal hegemony, Srnicek and Williams are convinced that the Left should overcome their melancholia, and self pity (they call it ″folk politics‶) and take advantage of the positive potential of technology by creating a “post-work society” with state-sponsored automation to ease out wage labour, and the introduction of a universal basic income. This should be a hyperstitional process: a kind of fiction, which transforms itself into a truth (like the influential neoliberal think tanks did in the 70s until they established their ideas in the Common Sense).

Adam: fav utopian idea: I was just recently talking with someone about how all attempts to form “the new man” or “a new world” have eneded up doing a lot of damage. But at the same time we must not let this despair, or else will dive right into to “Capitalist Realism”, and think there is no alternative. Dissilusion is important, but so is hope, action andresponsibility towards life.

Adam: My favorite utopian movie is “Sleeper” by Woody Allen. He playes a new york health food store owner that got frozen and woke up 200 years later. Then it’s up to him and Diane Keaton, to find the underground and save the world from the mind control of the “great leader”.

Philipp: “Her” by Spike Jonze, where a lonely writer starts an obscure relationship with an electronic voice. Imagine how great it would be to fall in love with an operating system designed to please your needs rather than with a human being with all these lame anthropological limitations of the body-and-mind-complex. Not. 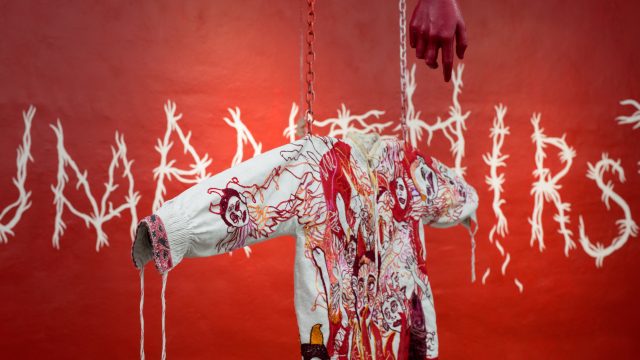 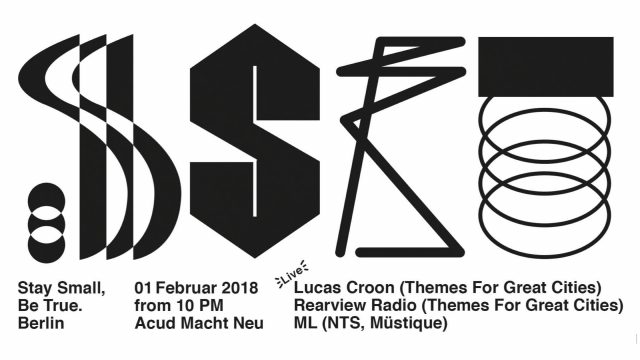 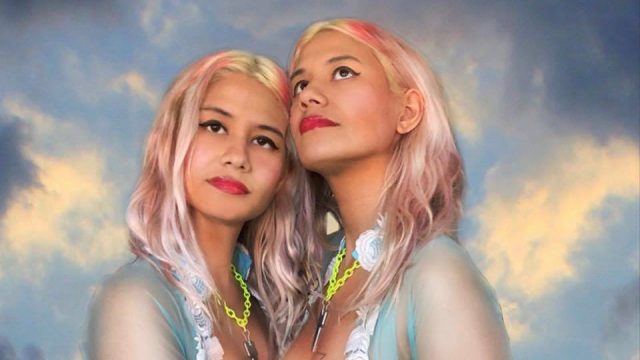 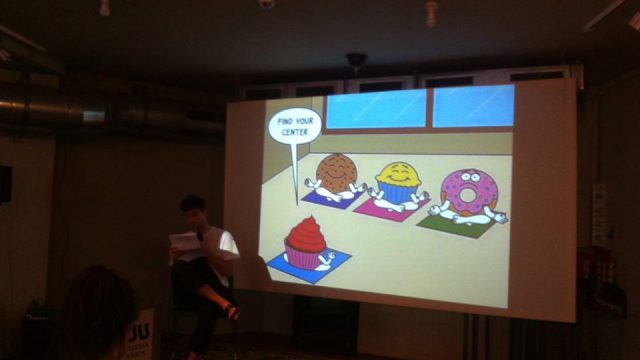 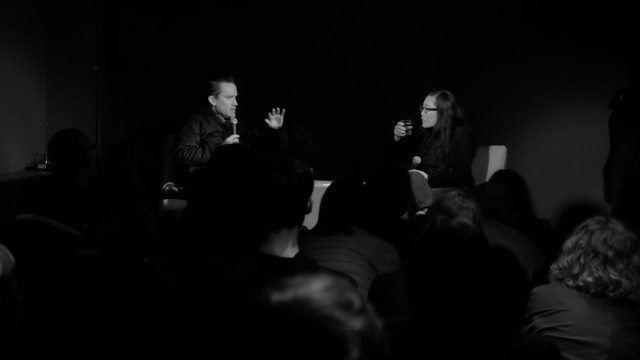