New CP Meets today with Erkan Affan currently curating ORIENTierungsplan, the series of discussions inviting artists & academics from the MENA region to provide us insight on their productions of knowledge relating to sexuality, gender, and migration. Mark the date: the third podcast will be released on Cashmere Radio on October 30th, 4pm Berlin time!

This conversation with curator and writer Erkan Affan, who initiated and curated the conversation series ORIENTierungsplan for COLLECTIVE PRACTICES, gives some context to his work and the ideas and reflections behind the series. During the conversation, Erkan Affan and CP curator Daniela Silvestrin talk about in what way the series is dealing with collective practices, who are the people Erkan invited for the conversations, and the challenges in talking and addressing a large and diverse field of discourses, cultural backgrounds, identities and experiences through a limited number of conversations. The conversation reflects on the current situation under Covid, and how practices adapt during the pandemic.

Erkan Affan
is a queer curator and writer born in London, currently based in Berlin. With an academic background in “Middle Eastern” studies [BA, SOAS] and migration studies [MSc, UCL], Erkan’s research has focused most notably on the intersections of sexuality, gender, migration and diasporic identity. Since moving to Berlin in 2019, Erkan completed a curatorial residency funded by the European Commission and co-founded Berlin-based collective Queer Arab Barty – curating social and political spaces in Berlin for LGBTQIA+ identifying individuals. Through their independent practice, Erkan has collaborated with a number of venues and organisations including the ICA in London, Haus der Kulturen der Welt and Die Kunste Werke in Berlin, and the IQMF in Amsterdam. Along with two others, Erkan will be guest curating for a season at the city landmark Baerenzwinger Berlin (located in Mitte) from Autumn 2020 until Spring 2021.
https://erkanaffan.com/ 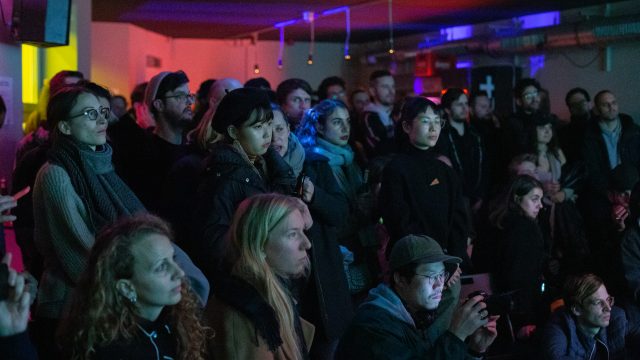 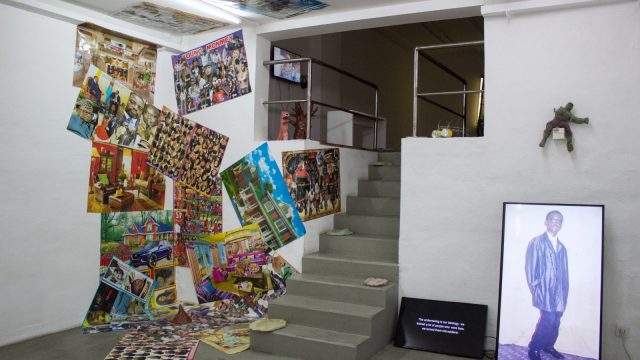 Exhibitions & Galerie & Pic by Pic
Yambi - Our House is Your House 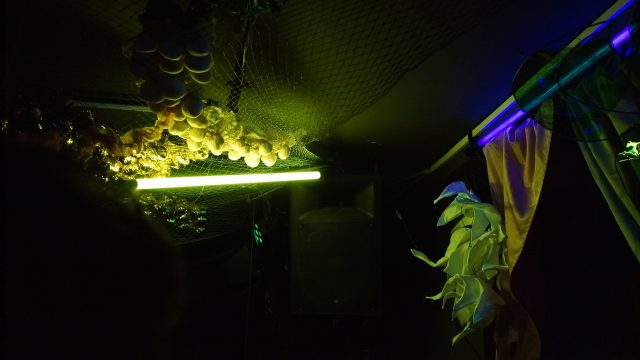 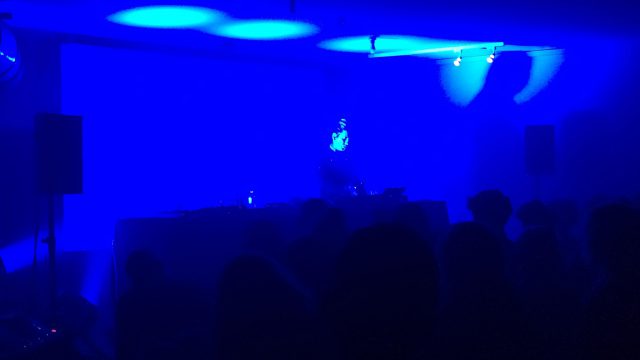 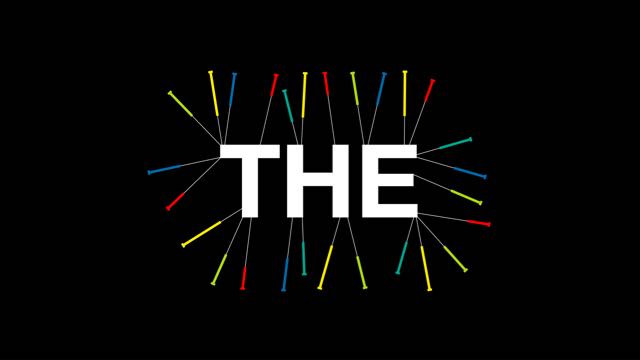 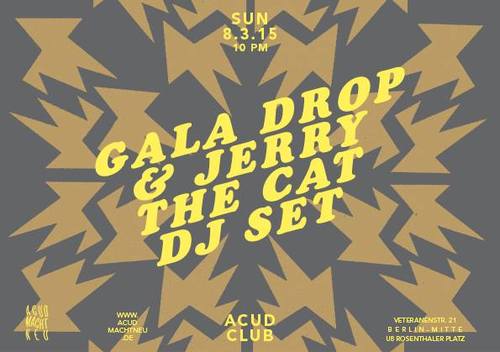