We are thrilled to have fours members of the Asian music collective CHINABOT on Kapsel Magazine’s Kick Off Night on October 19th. Don’t miss their showcase in Acud Club as part of the launch of the five-part series of events. We asked them about their most inspiring tracks and musics.

Chinabot is a platform and collective created to change the dialogue surrounding Asian music. In 2017, as a digital diaspora community and a multi-disciplinary label, a network of Asian artists decided to cooperate on a new way to collect and promote exciting Asian music.

Byung-ki Hwang’s music has been a huge inspiration for me always. Hwang Byungki (31 May 1936, in Seoul – 31 January 2018) was the foremost South Korean player of the gayageum and composer. I think that “The Labyrinth” is the most experimental piece but also one of the timeless masterpieces from him .

I have became a big fan of Park Jiha as soon as I came across her music online. Park Jiha is a South Korean multi instrumentalist and composer. This is a track called “Arrival” from Park Jiha’s second album, [Philos] that I fell in love.

I just love this track ‘Mad Idem!’ made by my friend Tlaotlon, it’s the solo alias of Berlin-based New Zealander Jeremy Coughbrough

All the anime which I consumed when I was younger. It was such an invigorating, wistful time full of discovery and exploration for me. I really enjoyed Akira or Saint Seiya, the sounds and images fit really well. So i remember the feeling of listening this track for the first time, it was really beautiful and the visuals quite violent.
This track is Stringer Requiem ((ストリンガー・レクイエム, Sutoringā Rekuiemu): Mime´s Harp (Asgard). Mime plays his harp, and several strings are fired at his opponent. The strings begin to strangle the opponent. Mime plays the harp while the sound waves of music, gives the enemy unbearable pain. When the music ends the opponent dies. Mime also uses a variation where he creates illusions of himself to play the harp, deceiving the enemy.Mime is a traumatized young man who murdered his foster father Folker, who took care of him since he was a baby. However Mime resented him due to him knowing he had killed his real parents.

Yokoyama Seiji the composer, was born on the 17th of march 1935 in Hiroshima and just died on the 8 of july 2017. From this time I really wanted to make music and anime.

“Breath again” is part of the album “EREMOCENE”, first release by sound artist Queimada for the label Ginplatonic, . His production suggests new perspectives about electronic music and new ways to process sounds and merge it with some kind of futuristic spirituality.

“N.1” from the album “WU_WuckU!” is a song by the unknown european hard core post-post trio WU無. With their anxious grooves & dark sound atmospheres their style represent as a fusion of avant-grade trash, post mental and refusal, making liberal use of post-capitalism and noise.

charlie sheena is a rapper from the bronx i collaborate with frequently, and a friend posted her album. i heard it and had to reach out and traveled an hour and a half up to the her apt to record. it’s a collaboration with ATL producer qyung who is also uniquely talented. all of charlie’s verses are freestyles and all of qyung’s beats were produced in a weekend. a rare and perfect collaboration.

This kpop song was playing in pelicana korean fried chicken restaurant in queens. as i waited for my food the tv was playing an nba game, and i listened to the heroic bubblegum pop provide soundtrack to replays of basketball players swooping toward the hoop in slow motion. i love juxtaposition of masculine/feminine in art

My friend stephon introduced me to jpegmafia a few years ago. he’s one of my favorite rapper/producers. he made many albums of noisy rap and bedroom pop in obscurity before recently becoming popular. since touring the world and playing coachella, his sound is still uncompromising. i like this one off his newest album.

This song made me cry when i heard serpentwithfeet perform it live. to me this song is about being emotionally honest and vulnerable, something i work on every day and try to think about even when my music sounds like gears grinding. the music video is also a dream collaboration, directed by andrew thomas huang. 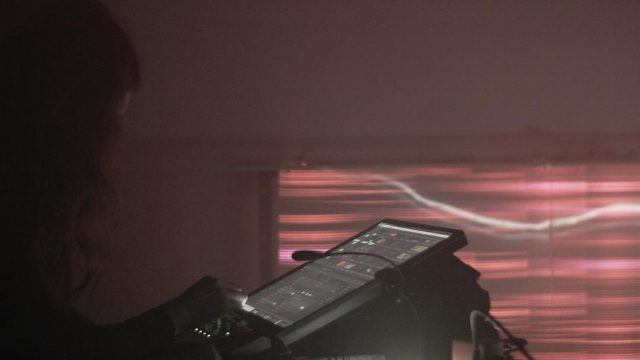 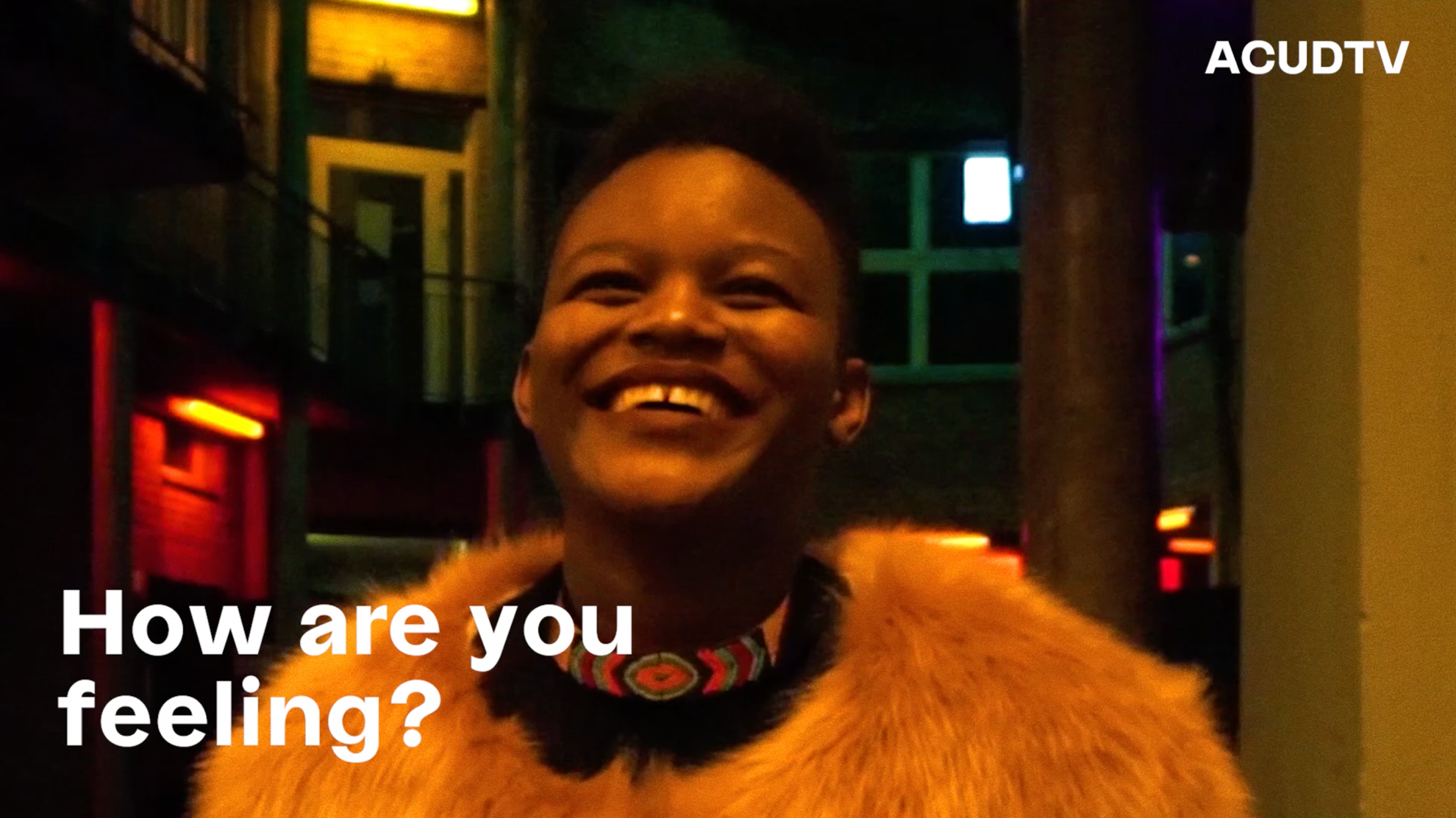