On 3 July AUXXX brings Arnold Dreyblatt to ACUD Club. The American media artist, composer and professor of Media Art at the Muthesius Academy of Art and Design in Kiel is one of the second generation of New York minimal composers. Dreyblatt studied music with Pauline Oliveros, La Monte Young and Alvin Lucier as well as media art with Woody and Steina Vasulka.

Arnold, what originally brought you to Berlin in 1984, and how does Berlin then compare to now?

I came first in 1983 to visit my old friend Yoshi Wada, a fluxus composer who had a DAAD grant in Berlin at Künstlerhaus Bethanien. I was on a one month trip to Europe. I was fascinated by the music and art scene in Berlin at that time, and in the first days met some of the musicians who were in my first Berlin version of my ensemble, “The Orchestra of Excited Strings”. I started exploring East Berlin, and eventually travelled around Eastern Europe with concerts in Prague and Budapest. I stayed five months and returned to New York to pack my things and come back. I was then offered a studio in Künstlerhaus Bethanien which was symbolically direct on the wall.

Do you think Berlin is better with or without the wall?

I still walk around Berlin with an unconscious awareness of being in East or West Berlin. If I am confused, I look for details like street lights, etc. Berlin is special in being a welcoming city, to which one arrives and is immediately a Berliner. Both before and after the wall, its a city where one networks quickly. There are not many cities like that. One is not alone. At the same time, Berlin is always morphing, its never basking in what it was, and its always been uncertain what it will be. A city always in flux, which until recently, was content to present a fragmentary past. We will see if the politicians and developers can win out! I am not nostalgic for the pre-Wall period, although probably the time window between the opening of the all and the reunification (about 9 months) was the most interesting time in the East. No law, very raw.

With which Berlin based musicians have you worked since arriving here?

How was it to play live in Berghain, do you enjoy paying in club settings?

My music only exists in its amplified format, and the club situation is ideal for what I am trying to achieve. The Orchestra of Excited Strings has performed at Berghain twice, and both were memorable events. The sound system, as we all know, can’t be topped!

Do you consider yourself to be a minimalist?

As a New Yorker, I suppose that I belong to the second minimalist generation. I studied with La Monte Young, Tony Conrad, Pauline Oliveros and Alvin Lucier, so one could say that my music reflects these lineages. At the same time, I grew up in the Fillmore East, and the influence of strong rhythmic percussion and amplification identifies a form of minimalism that parallels recent interests in trance, techno and ambient. I am certainly not a maximalist! If minimalism means repetition, reduction of structures, then I can accept the label.

How did you get to know Zinc & Copper?

Robin Hayward has performed in my ensemble on and off since 2009. I first heard Zinc and Copper in Berlin last year, and they really blew me away. I’ve worked with individual brass instruments since the early 80s but never with an entire ensemble.

What type of music can we expect to hear on 3 July in the ACUD Club?

The concert will begin with a solo performance of “Nodal Excitation”, which I have been performing for forty years, and its always developing. I’ve composed three works especially for Zinc and Copper, all in the intonation of my scale based on the harmonic series. We will be joined by the electronic percussionist Morton Olsen, who is a really interesting musician. I think he’ll give the necessary rhythmic boost to the amplified ensemble, along with my electric “excited strings” bass. The DJ duo “Phonosphere” – Jens Strüver and my old colleague Werner Durand – will smooth out the breaks. I’m really looking forward to what will be a really unusual and special premiere! 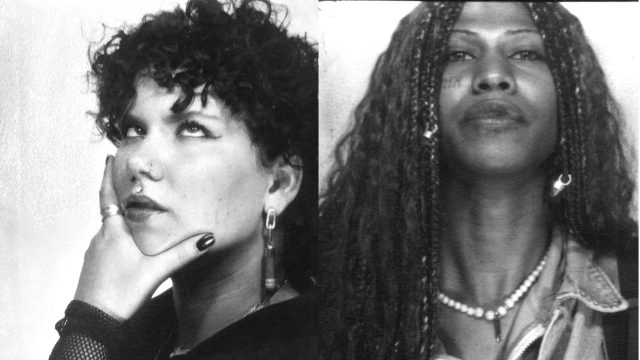 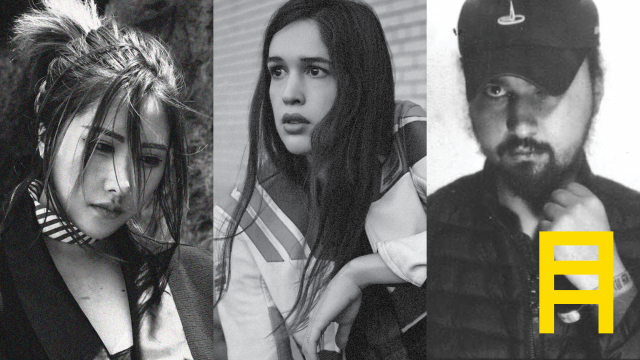 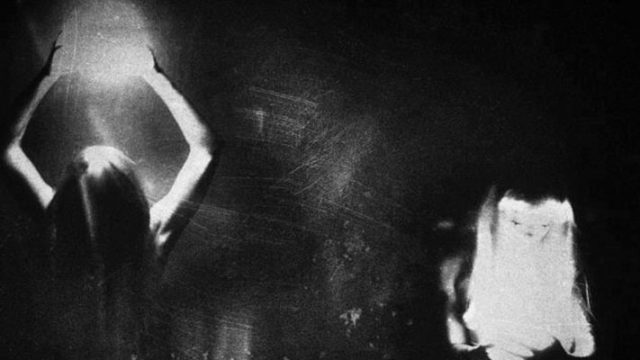 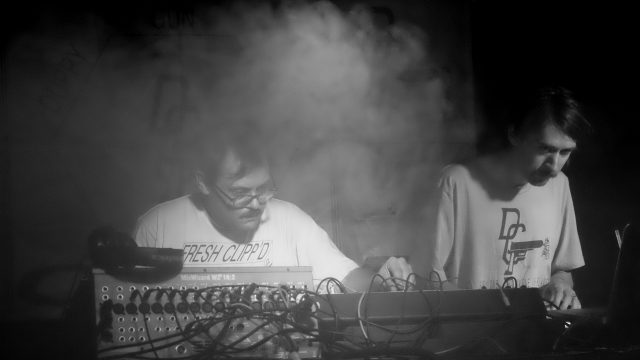