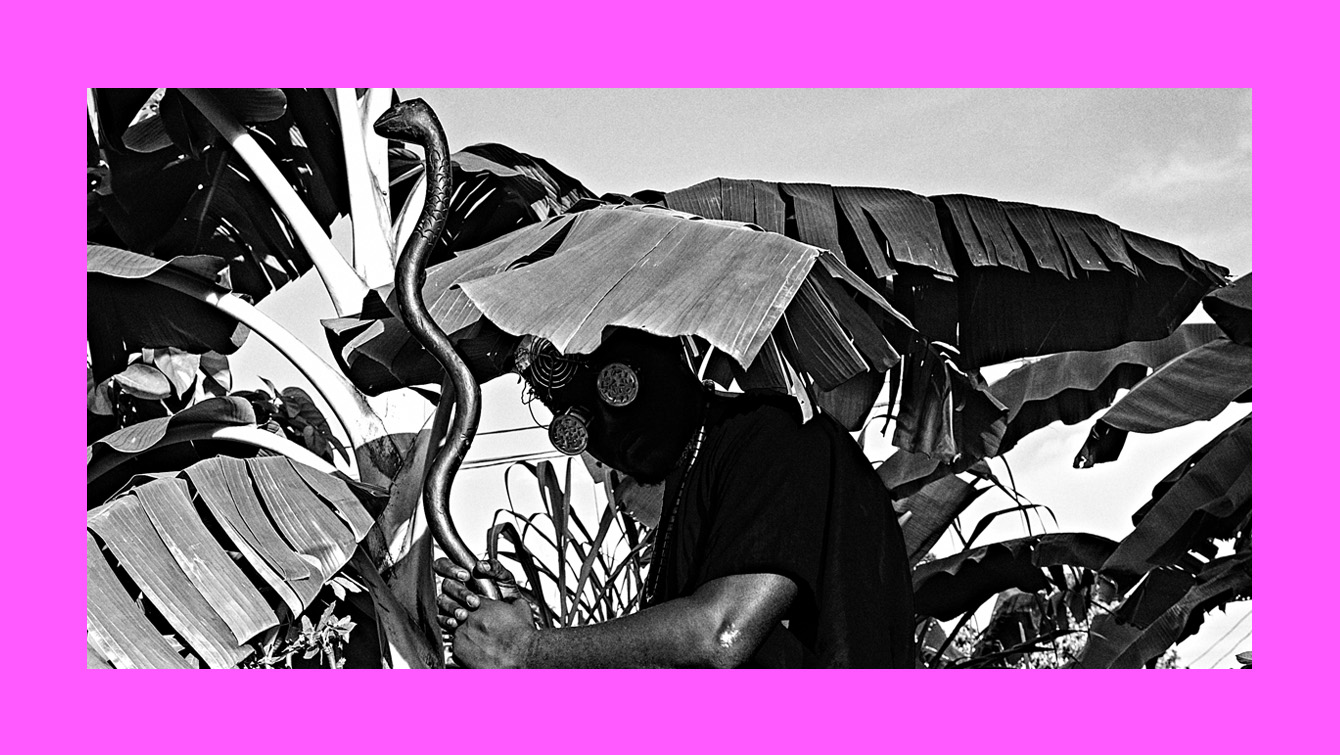 Music is for them a game they are trained in by the artist Lova Lova and his musicians. Creation is also a real way to make their voices heard and to change the way they are viewed. With « Mokili Na Poche » (The World in the Pocket), they talk in a funny and provocative tone about the difficulties encountered in their daily lives, about rivalry, politics, sexuality, and survival. The rhythms are inspired by the urban culture of Kinshasa, marked by the childrens’ sound inventions and carried by Lova Lova’s musical frame made out of electro-congorock, afropunk, ragga, and hip hop. This allowed the kids to spit their warlike rap, street gang style, but also to pray and bless, carried by a specific sharp undertone of rage and hope. These kids know they are fucked – and they fuck back.

The « Mokili Na Poche » project was conceived and produced by Oyo Projects in collaboration with Lova Lova and supported by the Swiss Embassy in Kinshasa. The independent art spaces Bomoko Connexion and Double Vision are also partners, hosting workshops and rehearsals.