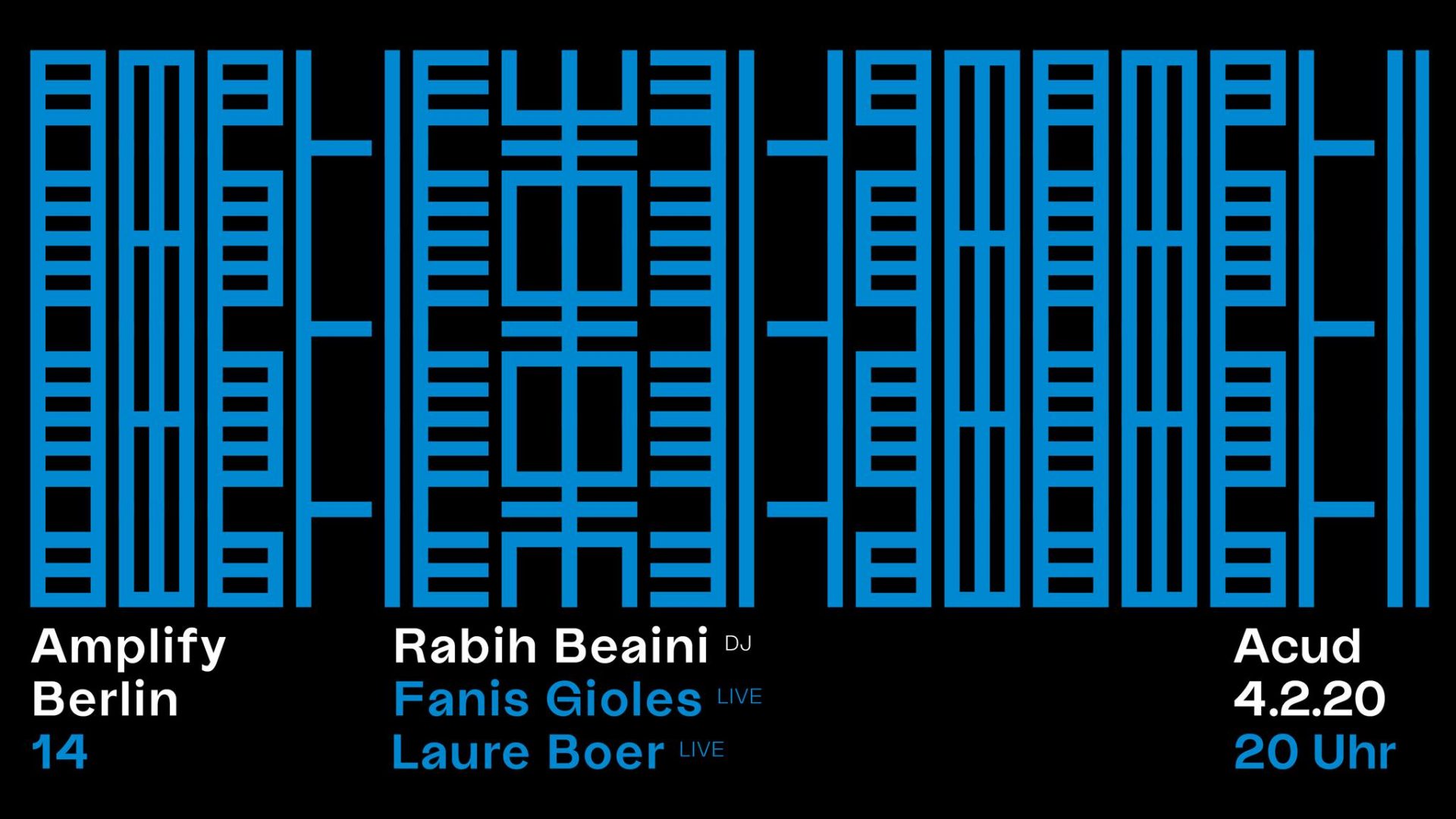 Rabih Beaini
Lebanese-born producer and DJ Rabih Beaini (formerly known as Morphosis) specializes in grainy, imaginative analogue techno. As Morphosis, Beaini has been crafting away in the nether-regions of the techno underworld since the 90s. Having cut his teeth as a DJ, a move to Italy in 1996 proved the catalyst to start experimenting in the studio. Beaini’s genuine musical ability and a range of influences—from krautrock to new wave—seep into his inventive, dark, and emotional productions and immersive DJ sets. These influences also find their way into Beani’s productions with the Upperground Orchestra, a multi-headed improvisational ensemble that explores the terrain between electronica, techno, and improvisational jazz. While his productions join the dots between raw, elementary electronica, and jazz, his Morphine label has put forward an equally forward-thinking selection of techno from the likes of Madteo, Hieroglyphic Being, and Anthony „Shake“ Shakir. Beaini served as a producer for a retrospective collection of Buchla synth pioneer Charles Cohen and others of composer Pauline Oliveros, French mechanical-orchestra creator Pierre Bastien, and explosive Indonesian duo Senyawa.

Fanis Gioles
... is a sound artist, performer and percussionist born in Athens, Greece.He studied physics and experimental percussion, worlds that ended up combined after a long journey through mathematical logic, relativity, quantum physics, baroque aesthetics, complexity, musique concrèteand electronic music. He has been highly active in the fields of improvisation, music theater, sound based installations and performance, he is one of the founders and artistic directors of the multidisciplinary network ‘Volans.' His way of practice varies from self-made instruments to multichannel soundscapes and noise improvisation. He has been highly influenced by C. Monske (discipline), K. Theodorakos(aesthetics), M. Stahnke(ethics) and T. Adachi(limits).

Laure Boer
... combines the expected and the unexpected. As much music as ritual, performance as spell, Boer fittingly describes her sound as ‘witchtronic’. Out of sonic abstraction emerges a system of beat, chirrup and hum, then from nowhere a voice, singing or reciting in her native French. Coming from a musical family (her mother and father were opera singer and choir director, respectively), she directs her instruments–a sprawling table full of small wooden utensils, clattering metallic objects, and stringed artefacts–to perform, pushing them into strange shapes, odd contortions, and sometimes startling beauty. Boer also works extensively in the visual arts, and has collaborated with, among others, visual and performance artist Yan Gi Cheng, musicians such as Benjamin Geyer, Igor Titenko’s Radio Vostok, and San Diego’s SKRAPEZ, with whom she released a split 8” in late 2018. Recently the Musicboard Berlin granted Laure Boer for a two-month-residency in Manila hosted by WSK, in cooperation with CTM Festival and the Goethe-Institut.