Cairo-based ZULI debuted on Lee Gamble’s UIQ label with the Bionic Ahmed EP to resounding acclaim from JUNO, Fact, and The Vinyl Factory in early 2016. In Cairo he’s a key player in the KiK (Kairo is Koming) group and one of the heads behind the city’s pivotal collective, VENT, as documented by Resident Advisor, where he’s founded a beacon for Egyptian electronic music.

With DJ support by Demdike Stare and Kode9 on Radio 1, ZULI’s debut 12″ covers a unique electronic perspective taking cues from classic UK rufige and Æ’s computer music as well as hip hop. You can hear those disparate junctures in his wicked takeover for Lee Gamble’s NTS show, his JunoPlus podcast, his own monthly NTS show and soon enough on his upcoming 12″s on UIQ and VENT’s label (launching 2017).

ZULI will spend two weeks at ACUD MACHT NEU’s facilities to prepare new material for this site-specific performance. We caught up with Zuli during his rehearse to ask him a few questions about his plans for 2017. If your resolution is to be out and participating in more cultural things or learning more that they should watch our schedule!

What did you do on new years eve?

Bosaina and I had a couples dinner with Ismael and Nur. You can tell how old we are already…

Do you believe in new year’s resolutions?

I guess, I mean it’s always good to set a time frame on your personal goals, so if the beginning of the new year is an excuse to do that then yeah…

Anything new you want to try out this year?

Get into Max MSP and Jitter! Maybe build an A/V show with them and/or light sensors I played with at a workshop in Beirut last November… I basically wanna try building an A/V show.

Is there something you really look forward to?

Releasing my 2nd EP on UIQ.

You started the new year with a residency in the club. What else in on the 2017 list?

A few new records hopefully, yes… the first of which will be on UIQ. Got a few shows and festivals lined up, but too early to talk about those now?

Is there an artist you’d like to meet or cooperate with this year?

The photo of Zuli has been taken for a feature about the Kairo Is Koming gig at ACUD Club last January.
Read 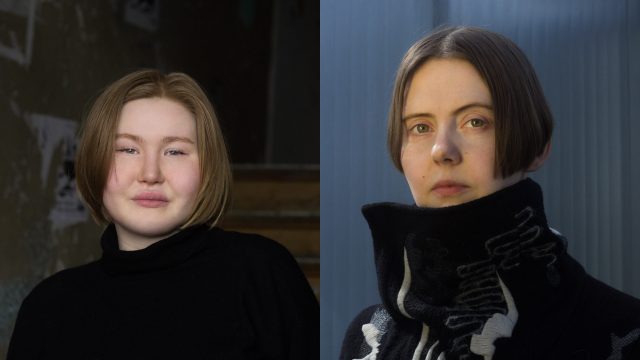 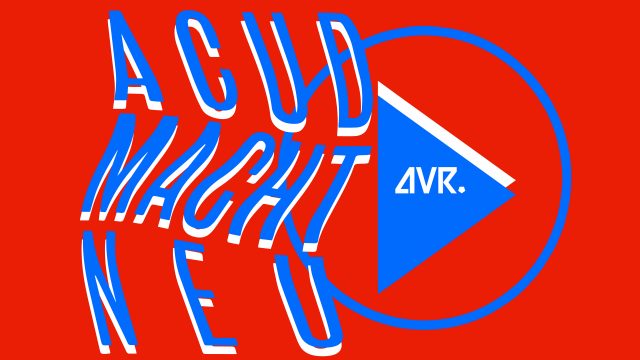 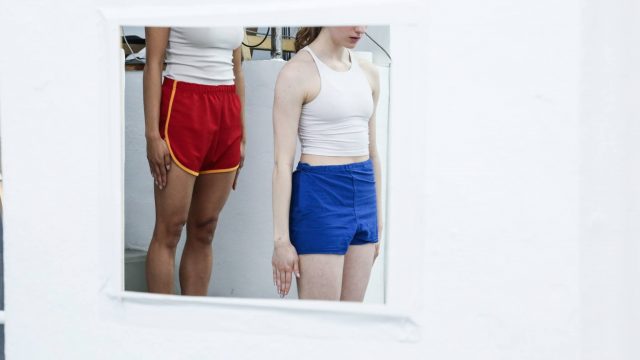 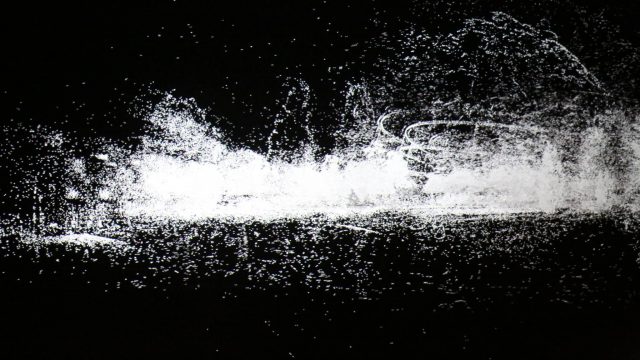 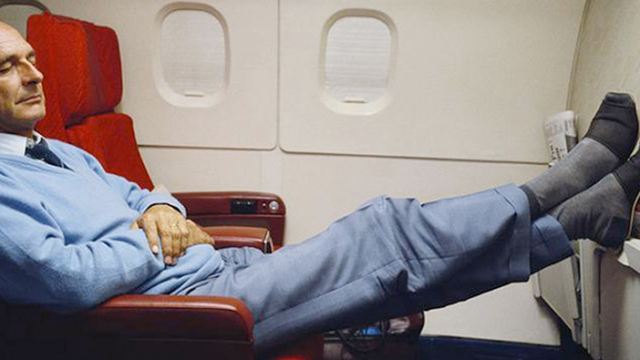