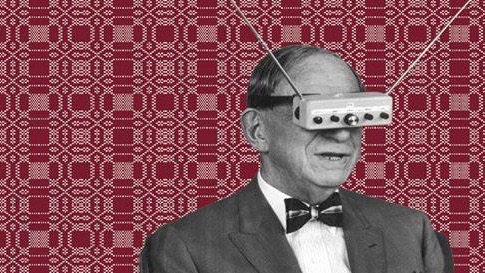 Named as the best alternative band of 2016 in Lithuania, Solo Ansamblis is coming to Berlin to open the festival Litauisches Kino Goes Berlin! They will steal your hearts with dark and vibrant sounds and lyrics that are based on personal experience and philosophy. They sing in Lithuanian, but you do not need to know the language to understand their message. They will call you for sad dancing, touched by experimental post-punk and electronic tunes.

SOLO ANSAMBLIS
... is four men in black, the spokesmen of modern urban music scene. Every performance is a contradiction that is filled with energy and melancholy, brightness and darkness, fogged with thick smoke balls, visualisations and fine decorations. Their music is a dedication to the nowadays rush and uncertainty. Alienation, emotional pressure, fake news, social media are played into bands cold, strict, metaphorical and surrealistic cords. Solo Ansamblis' concert is a bouquet of live instruments, such as effected guitar and synthesizers, expanded by electronically pulsating low-fi sounds.

In 2016, the band released their debut album Roboxai where songs are made from different layers of emotions. It was sold out straight away! In 2017 Solo Ansamblis released the first vinyl called RXP.

Although their stage life is still young, Solo Ansamblis can already be proud: they have played in the main music festivals and events in Lithuania and Europe, warm-upped such bands as Gus Gus, She Past Away and others. What's more, four men have two sold-out tours under their belt as well as The Best Alternative Band Award and 3 nominations more in the Lithuanian Music Awards M.A.M.A 2016

FINGALICK B2B VAIPER
A creative duo from Vilnius will heat up the dance floor at the opening night of Litauisches Kino Goes Berlin and will let you melt into the urban club vibe. Once-a-music-prodigy-child, Fingalick now molds the sounds of soul, vocals, beat, house and r&b. A godfather of Lithuanian urban music scene, Vaiper brings light on the future of North-East Europe's music scene, and the Baltics to be exact.