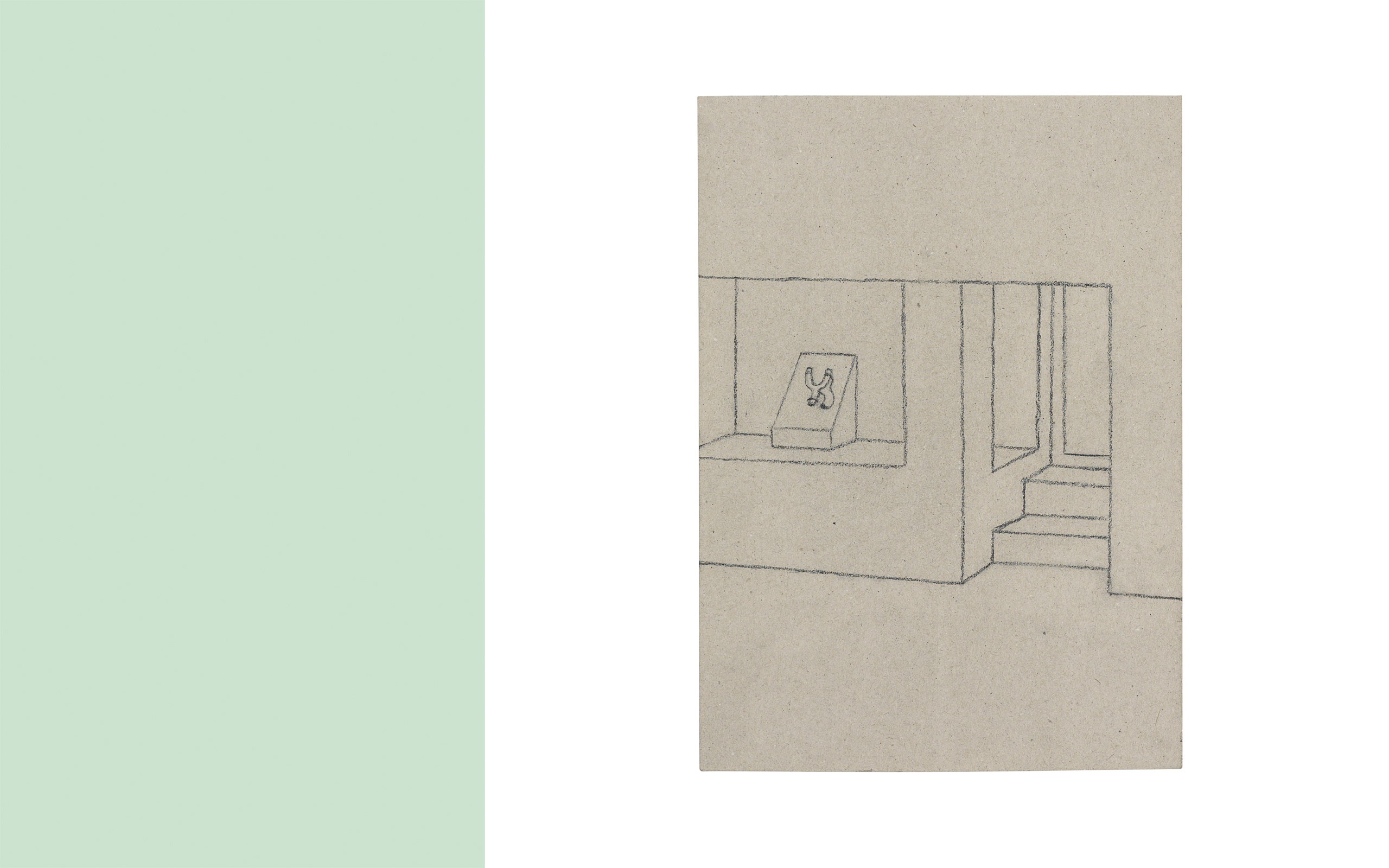 PHILLIP SOLLMANN, also known as EFDEMIN, and the multi-instrumentalist JOHN GÜRTLER present their debut live act in Berlin due to the release of "GEGEN DIE ZEIT" on SKY WALKING Records. FIONA MCGOVERN, who is best known for her SOUNDING IMAGES series at Acud and curated the GELBE MUSIK exhibitions in Berlin and NYC in 2016, will spin some Obscure Music with the SKY WALKING DJ TEAM (Lawrence, RVDS, Christian Naujoks)

SOLLMANN & GÜRTLER
PHILLIP SOLLMANN, also known as EFDEMIN, currently worked on his MONOPHONIE project for VOLKSBÜHNE and RUHRTRIIIENNALE 2017 including the HARRY PARTCH instruments. Further on he collaborated on a modular church organ system with KONRAD SPRENGER. The multi instrumentalist JOHN GÜRTLER is part of the collective PARADOX PARADISE. He is mainly a film musician and composer, who won multiple awards for his scores.

FIONA MCGOVERN
... is hosting SOUNDING IMAGES at ACUD MACHT NEU. The series of screenings and talks focuses on different approaches to documenting and visualizing musical performances, scenes and movements as well as close collaborations between filmmakers and composers, including soundtracks. With URSULA BLOCK from the BROKEN MUSIC ARCHIVE she recently curated two shows on legendary GELBE MUSIK in Berlin and New York City.

SKY WALKING DJ TEAM
SKY WALKING was originally founded by LAWRENCE, RVDS, CHRISTIAN NAUJOKS at the GOLDEN PUDEL CLUB in Hamburg. What started as a night of obscure, contemporary and spontaneous music, turned into a improvisation band and a music label.