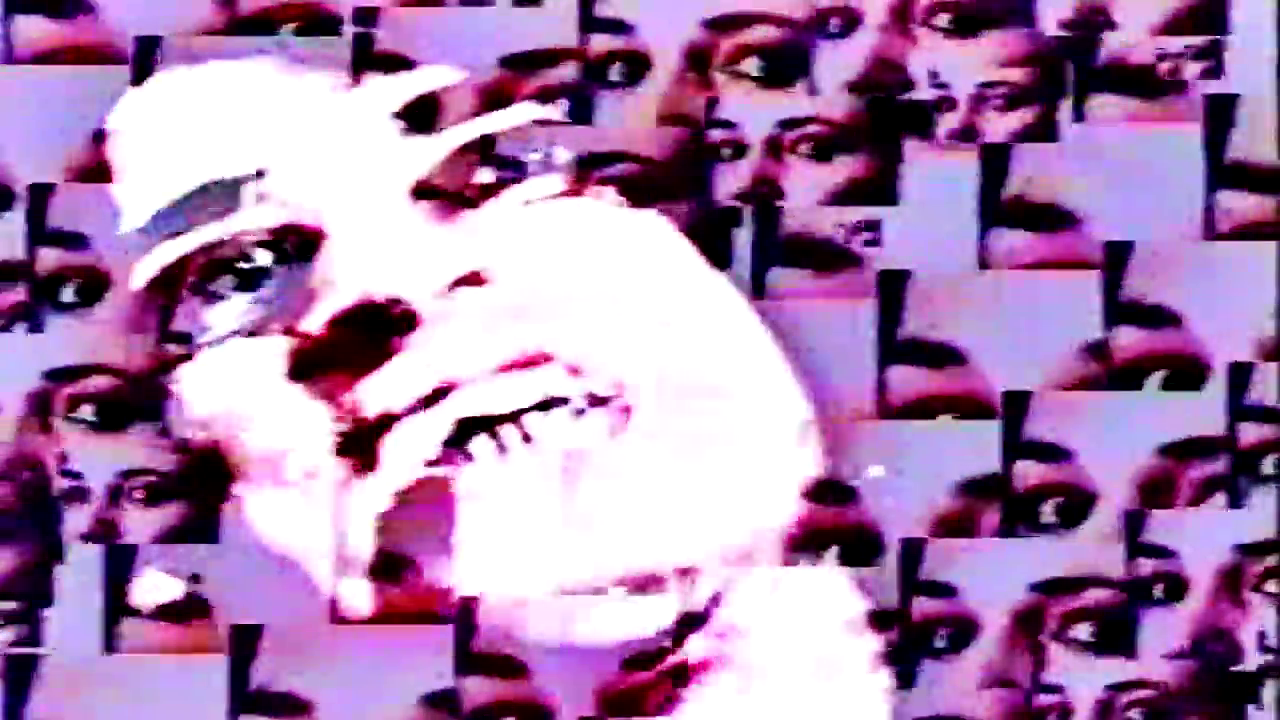 Artist collective Borghesia from Ljubljana (today Slovenia, through its subcultural practice - club operation, DJIng, production of theater, music and videos - created spaces where nonheteronormative sexualities could be explored, with the group developing new forms of artistic expression for this. In 1985 Borghesia released on its own FV Video label the video album Tako Mladi (So Young), now considered a milestone of Slovenian video art. A second video album, Triumf zelje (Triumph of Desire), followed in 1989. The same year, media artists Zemira Alajbegovic and Neven Korda left the collective, and Borghesia focused on music. In 1995 Borghesia released its last album, before founding members Aldo Ivancic and Dario Sereval revived the group in 2009.

The program features the documentary collage Staro in novo (Old and New) by Zemira Alajbegovic and Neven Korda, a summary of the scene's activities, as well as selected clips from Borghesia's video albums Tako mladi Triumf zelje. Clips of other Ljubljana new wave and punk bands as well as by the Borghesia follow up project BAST and from Borghesia's 2014 revival album round out the program.

BORGHESIA
… is an industrial and EBM (electronic body music) band and multimedia/theater collective formed in Ljubljana in 1982. Along with Laibach, they were the most prominent representatives of the Slovene alternative scene of the 1980s, having created their own signature style of music that was closely interwoven with their performances and progressive social practice. The group's aesthetics – lyrics, visual performance, video production – explored the tension between repression and surveillance and transgressive, non-heteronormative sexualities. Borghesia disbanded in 1994 but two original members, Aldo Ivancic and Dario Sereval, revived the group in 2009. In 2014 Borghesia released an album of new material, And Man Created God, and occasionally performs live.

NATALIE GRAVENOR
… is a Berlin-based festival programmer/organizer, distributor and curator.