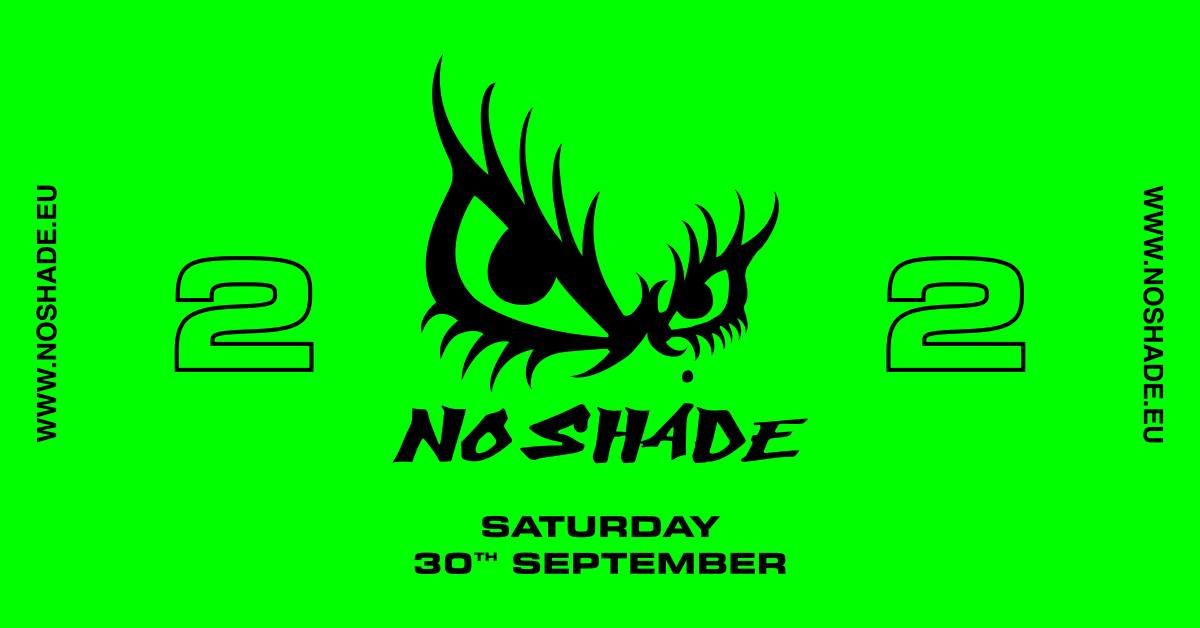 NO SHADE is a club night series & DJ training program for female/non-binary DJs based in Berlin.

SHA SHA KIMBO
Sha Sha Kimbo is a Los Angeles based DJ and producer, whose love for the underground bass movement grew into her passion to contribute a female perspective on the scene. Mentored by UK Drum and Bass Veteran, L Double (BBC 1Xtra, Flex), Sha Sha Kimbo has been carving out her own style with her productions and selective DJ sets. You can hear her tunes & sets at festivals and underground clubs worldwide or monthly at her night #CyberSonicLA, in Los Angeles. Sha Sha Kimbo has releases on NEST HQ, Pineal Sounds (UK), Ten Toes Turbo (MX) and more coming out on her labels Nature Tones & CyberSonicLA.

LADY AMZ
All killer no filler, Lady AMZ is a DJ creating her own universe by means of the underground. Playing weekly she mixes everything from gqom to garage to house, also remaining partial to hip hop and afrobeat mashups. High in demand she's played sets at Pussy Palace, PDA and BBZ. Her passion project however remains to be 'Magic Clit' a lesbian club night targeted at black women, which she independently set up and hosts some of the finest curated line ups in London nightlife. And is also the title of her monthly Radar Radio show.

LOCKHART
One of the newest to join the ranks of London's inimitable Radar Radio roster comes Lockhart - purveyor of all sounds dark and destructive. Coming armed with an artillery of blistering club beats and trance-informed melodies, each set commands a sense of dislocated euphoria.