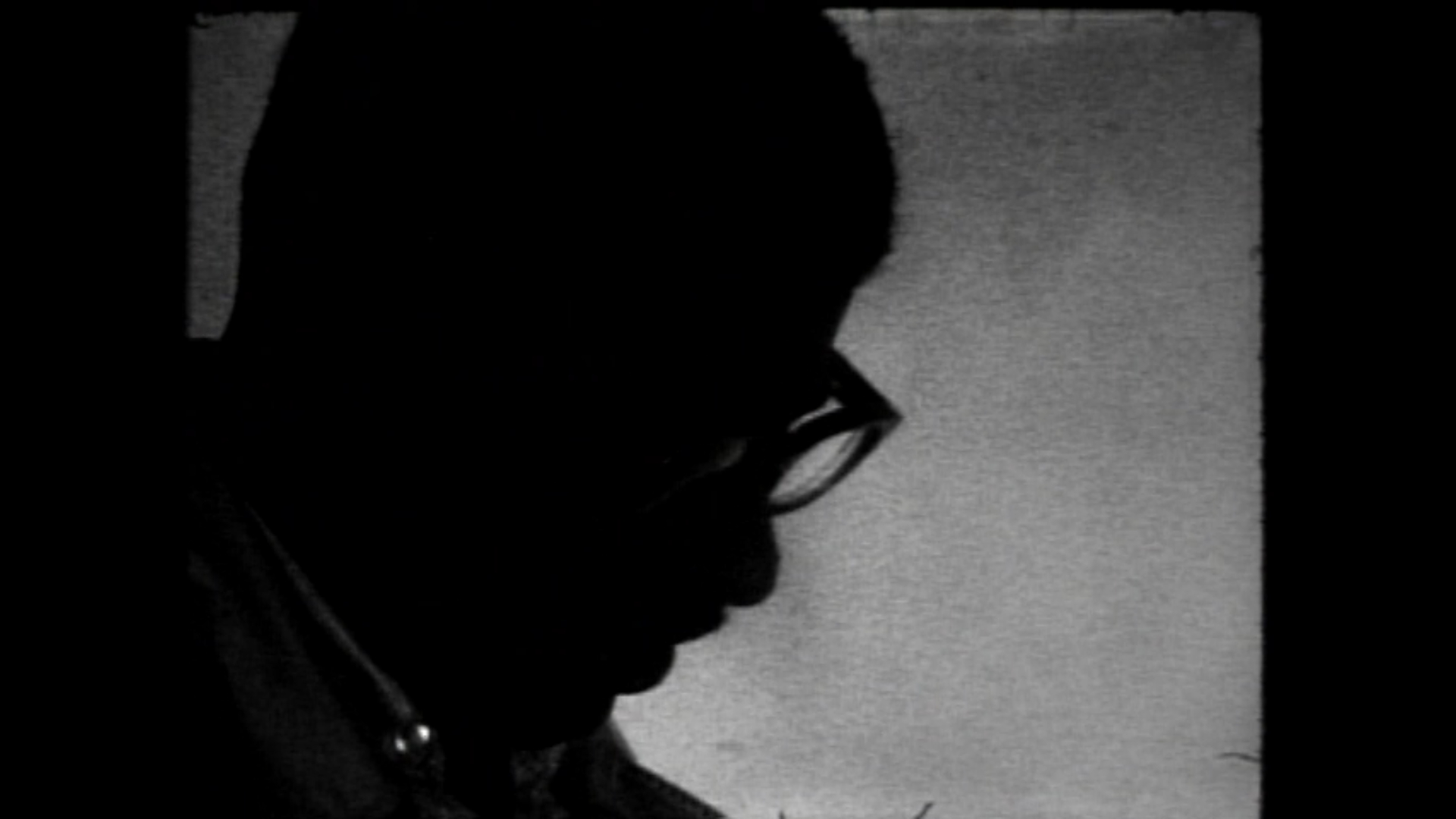 Free jazz is frenetic, hypnotic, disorienting. At its very inception in the 1960s, it was a rallying cry for self-actualization and emancipation, not just from traditional cultural values and aesthetics, but from a repressive, racist and sexist social hierarchy. Although most closely associated with the burgeoning Afrocentric and Afrofuturist cultural arms of the US civil rights movement, the radical sounds and attitudes of the so-called New Thing would come to resonate far beyond its original context.

In this installment of Sounding Images, New York Eye and Ear Control by Canadian film-maker Michael Snow will be screened in 16mm original, with an introduction by Zoë Harris, looking at avant-garde jazz in the 1960s and 70s and its representation in film, with special interest in the use of improvisation and deconstruction as radical formal and political operations in audio and/or visual practice.

“New York Eye and Ear Control is ‘about’ what this is about. It was very carefully, I might say, (to get your sympathy) painfully composed. This could be
as arbitrary
as something
found or bought
or something
done while high or done by someone else.” (Michael Snow)

Michael Snow is a Canadian filmmaker, artist, and musician, considered one of the pioneers of North American experimental cinema and structuralist film in the 1960s. He is perhaps most celebrated for his works Wavelength (1967) and La région centrale (1971). But Snow’s commitment to an expanded artistic practice is best illustrated by New York Eye and Ear Control (1964), a film featuring a two-dimensional cutout feminine silhouette navigating “real” 3-D environments. Its soundtrack widely considered to be one of the seminal free jazz recordings. Snow had been active in the avant-garde jazz scene, primarily as a pianist, and the ensemble he initiated for the film is a veritable who’s who of luminaries: Albert Ayler, Don Cherry, Sunny Murray, Gary Peacock, Roswell Rudd, and John Tchicai. Even the “Walking Woman” figure featured on film is based on the likeness of another friend, jazz pianist Carla Bley.

The series SOUNDING IMAGES focuses on different approaches to documenting and visualizing musical performances, scenes and movements as well as close collaborations between filmmakers and composers, including soundtracks. The aim of it is to open up a wide range of perspectives on the interrelation of music, experimental filmmaking, and video art, including issues regarding race, class, sexuality and gender. Invited guests will discuss selected works and a short introduction to each screening will provide background information, sometimes a Q&A will follow.   SOUNDING IMAGES is organized by Fiona McGovern. // Homepage