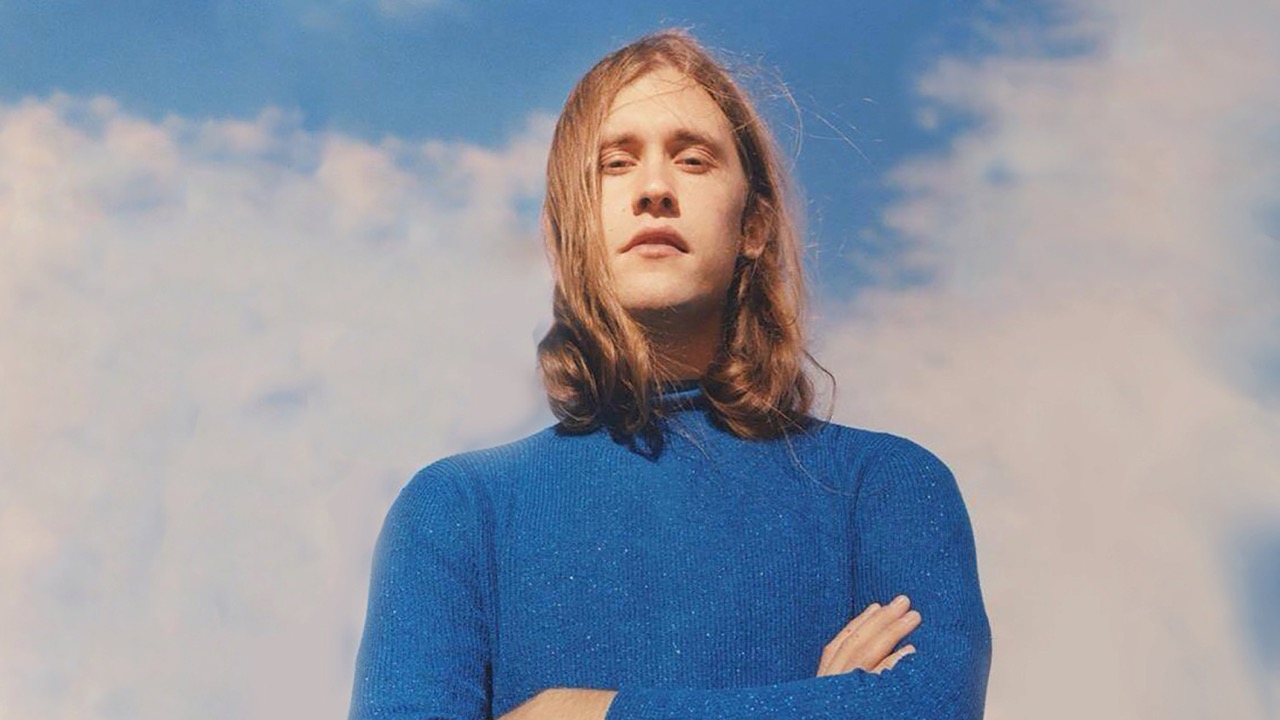 BACKYARD SUMMER
Every Wednesday throughout the summer, we invite you to our backyard to cool down with music, food, drinks and friends. Summer sounds from DJs and performances in the courtyard, plus live sets in the club, a special summer drinks menu and soul food from Glory Box Spicy Soulfood.

Spend the early evening hours and welcome the best part of the week with us!