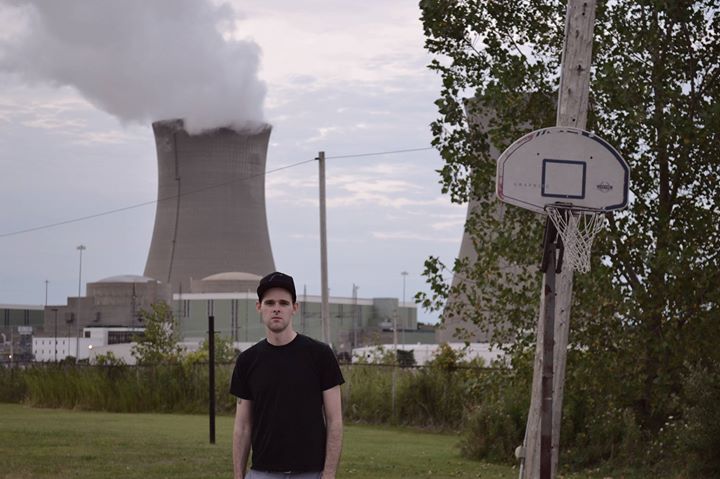 STEVE HAUSCHILDT is an electronic musician from Cleveland, Ohio. He was a founding member of postrock trio Emeralds and since the folding of the band has released two albums and a collection. This september he is releasing his new album "Where is all Fled" via Kranky (Deerhunter, Loscil, Stars of the Lid). Names being regularly mentioned together with Steve Hauschildt are protagonists of the "Kosmische Musik" scene like Tangerine Dream, Faust or Klaus Schulze. In his music he explores the relationship between humans and computers. The human subject is a constant in the code of his synthetic soundscapes. A symbiosis between algorithms and emotions.

LUKAS FOEHRES is an ambient musician from Berlin. With his synthesizers he creates warm and dreamy dronescapes. This year he released a split EP together with Sferics.