Rats On Rafts + The History Of Colour Tv 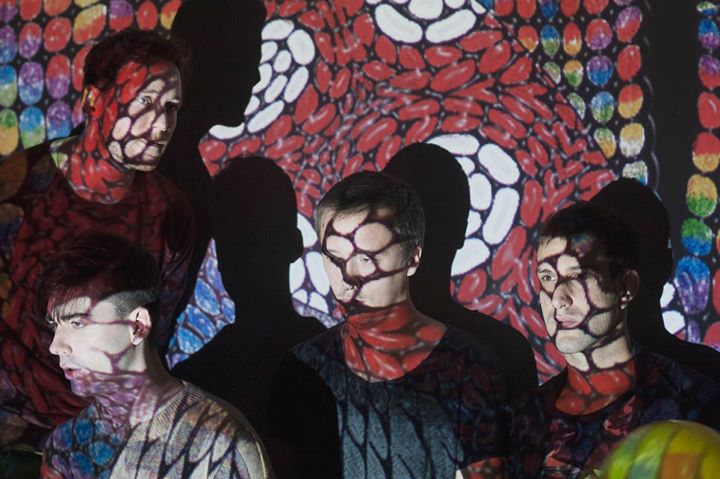 Rotterdam's rousing Rats On Rafts have signed to Fire Records visionaries Blank Realm, Surf City, Death And Vanilla and Virginia Wing. Set to release their second full length album 'Tape Hiss' on 16th October, there will be an extensive European tour later in the year including dates at Incubate, Club Bad Bonn, Espace B and Soy Festival.

Self-produced, recorded and mastered with analogue equipment, Rats On Rafts have moved away from the pop sounds of their first record refining and emulating the explosive outbursts heard in their recent live shows. Intense with integrity, the structured LP is "sicker and faster - they've sharpened their post-punk razors for the occasion" Noisey.

Following on from their debut LP "The Moon Is Big" initially released three years ago via Dutch indie label Subroutine Records, was later given a re-release on TopNotch that saw it receive wider critical acclaim. Their ferocious and intoxicating live shows have seen The Rats gain a legion of fans from Franz Ferdinand's Alex Kapranos, Will Sergeant of Echo & The Bunnymen to Louder Than War/The Membranes' John Robb. Notable festival performances include Primavera Sound, Incubate, Metropolis Festival and Eurosonic.