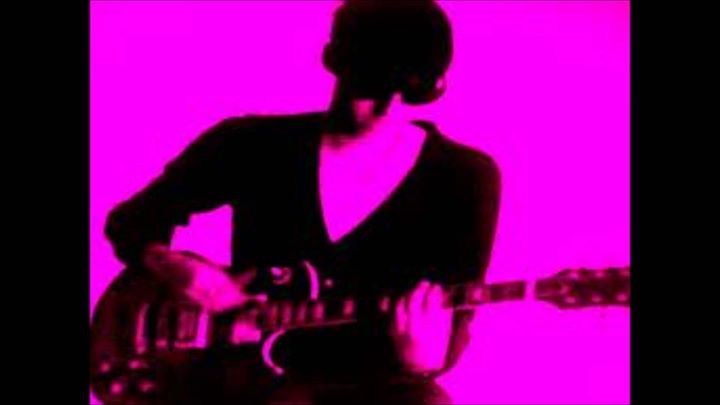 SHOCKING PINKS is the project of singer/songwriter and multi-instrumentalist Nick Harte from New Zealand. Harte's music is a mix of shoegaze guitars, slacker vocals, raw rhythms and dirty electronics. With a unique intensity and fragile grace Harte channels the demons of obsession and emptiness into darkly lyrical art. Managing to conduit James Murphy, Fleetwood Mac, and My Bloody Valentine through the swagger of Scott Walker, Shocking Pinks have perfected the sound of bittersweet melancholia that teeters on the edge of self-destruction. At ACUD Harte and his band present their latest record "Dance the Dance Electric."

FULL MOON FIASCO is a Neo psych, No wave band originally based in New Zealand and now permanently located in Berlin. Their music is an embrace of the immersive qualities of psychedelia and the poetic meditations of romanticism.