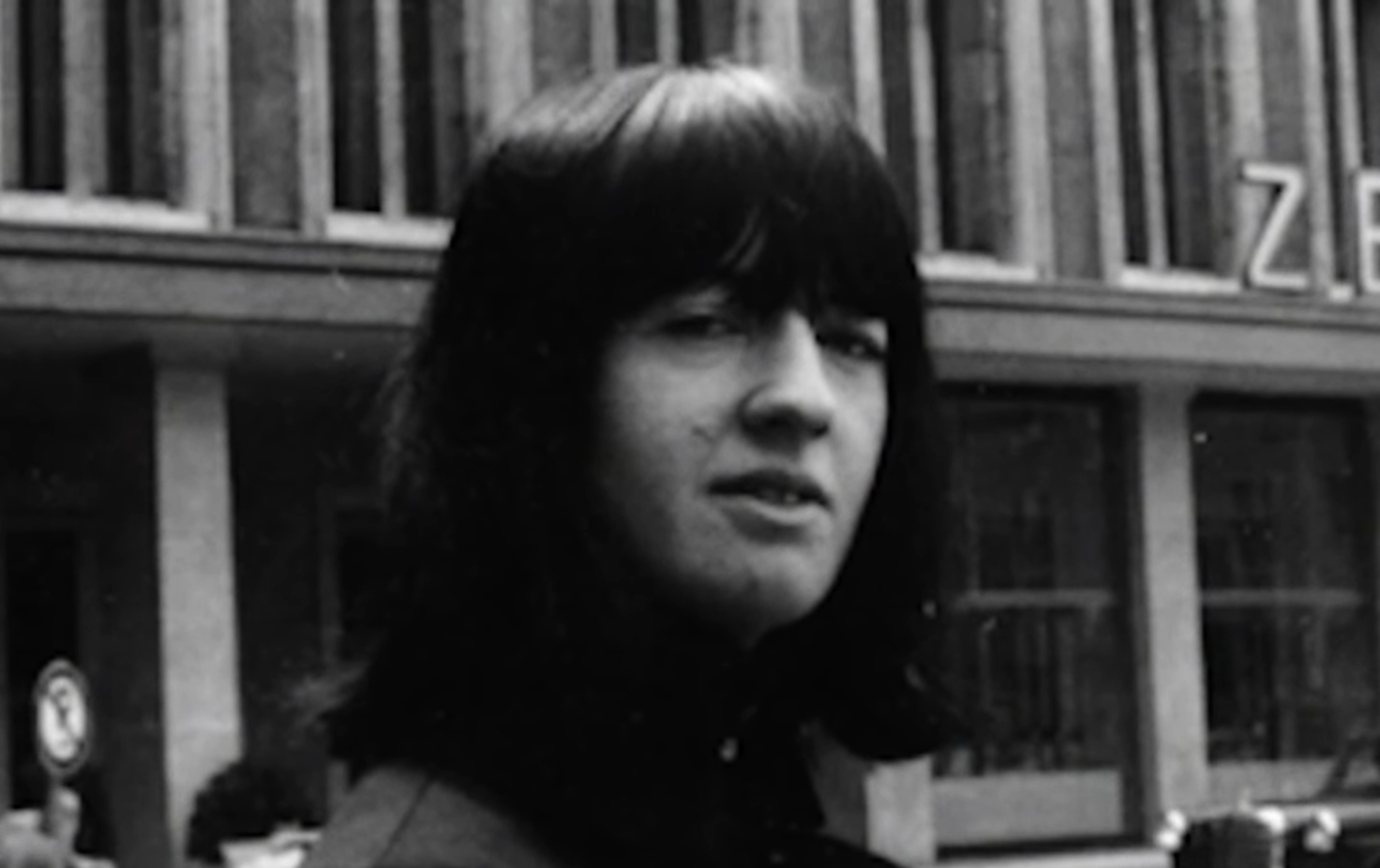 Three impressive dead ladies: movie star ROMY SCHNEIDER, mathematician EMMY NOETHER, and singer and guitarist VALERIE GELL of the Liverbirds.
The DEAD LADIES SHOW is a series of entertaining and inspiring presentations on women who achieved amazing things against all odds. Each show hosts three passionate cheerleaders of too-oft forgotten women, inviting its loyal audience into a sexy séance (of sorts) celebrating these impressive icons, turbulent lives, and deathless legacies.
Join our guest presenters, writer and translator KAREN MARGOLIS and musician BERNADETTE LA HENGST, along with your beloved co-host FLORIAN DUIJSENS, to learn about three ladies who made great strides for womankind. All held together by your other beloved co-host KATY DERBYSHIRE. Join us in the ACUD Studio as the night sets in, celebrating women who lived as best they could in difficult circumstances.
Presented in a messy mixture of English and German. €7 or €4 reduced entry. Generously supported by the Berliner Senat. Doors open 7.30 pm – come on time to get a good seat!
We have limited space, so please book in advance via the Eventbrite link.

ROMY SCHNEIDER made her stage debut as a child – perhaps not surprisingly, both her parents and her grandmother were actors. She soon had a flourishing career, acting her way into millions of hearts as a saccharine embodiment of Austria’s Empress Sissi. As she got older, Romy gradually liberated herself from her audience’s expectations, partly by moving from Germany to France. Paris Match magazine compared her to Garbo, Dietrich and Monroe for sheer star power, but the press came to plague her private life. She died far too young, adored by moviegoers across Europe. Sadly, the Austrian train dubbed after her was renamed “Familyland Austria” in 2002. That’s what happens when you vote right-wing populists into government.

EMMY NOETHER has been called (by male mathematicians) “the most important woman in the history of mathematics”. She developed theorems in mathematical physics and made important contributions to abstract algebra. Excluded from academic positions in Germany as a woman, she worked unpaid and under other lecturers’ names. Once she was finally allowed to teach in 1919, she had only 14 years until the Nazis excluded her as a Jew. In American exile, she taught at the women’s college Bryn Maw and occasionally at Princeton, though she felt she was not welcome at “the men’s university, where nothing female is admitted”. She died at 53 after surgery. There is a Wikipedia page of things named after, from theorems to moon craters to fellowships. She loved to dance.

VALERIE GELL was working in a Liverpool department store and teaching herself guitar and drums when she read about an all-girl beat group in the local paper. When it turned out they couldn’t play, Valerie went ahead and taught them how. After supporting bands like the Rolling Stones and the Kinks at home, the Liverbirds were offered a residency at Hamburg’s Star Club in 1964, and really came into their own. The band began to hit the singles charts, Val singing the more raucous R&B-numbers and playing rhythm guitar. She left the Liverbirds to care for her boyfriend after a car crash and ended up not playing for 26 years. She returned to the stage in Hamburg in her fifties, found love with her wife Susann, and died at the age of 71.