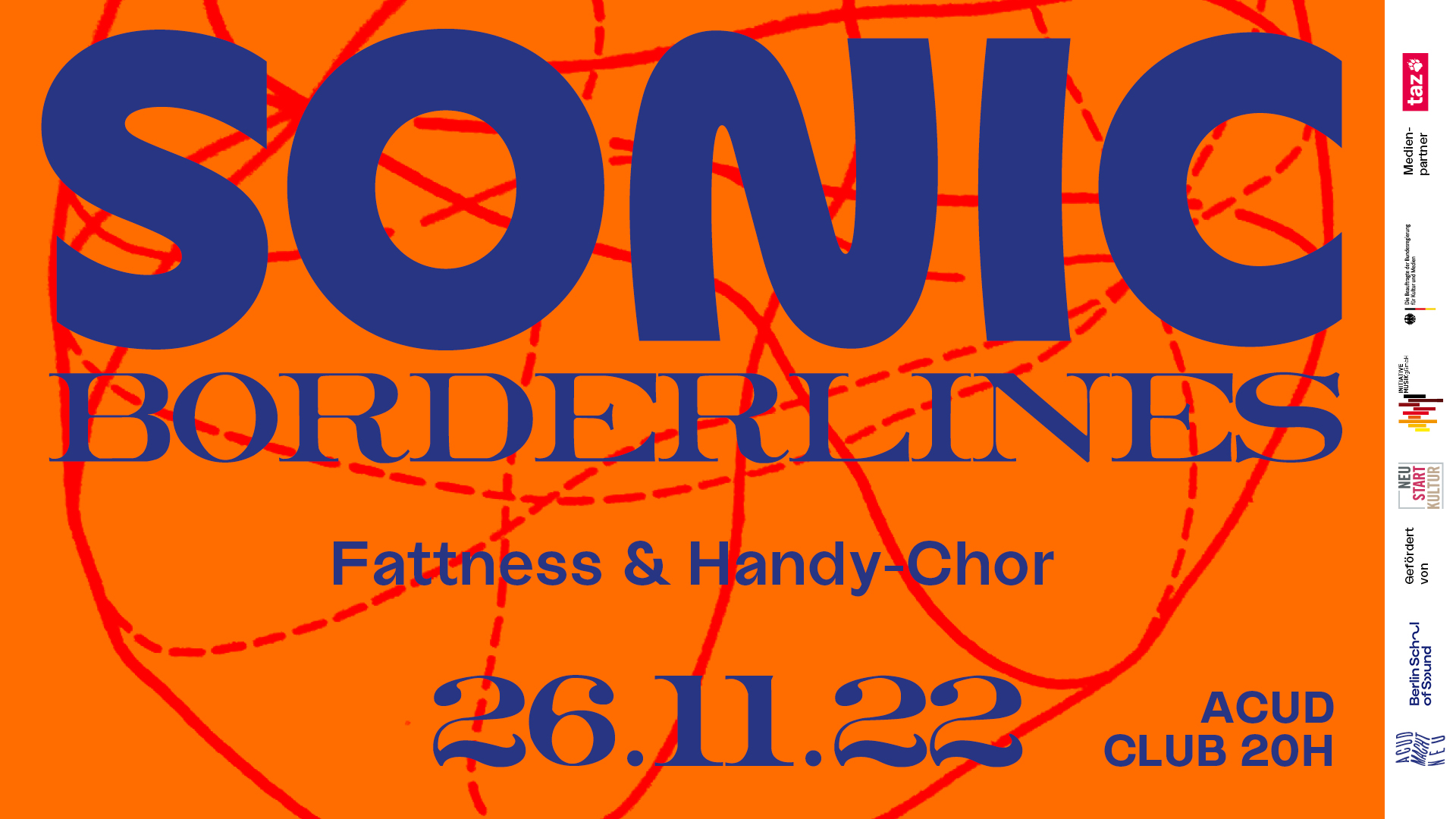 Sonic Borderlines: Fattness & Handy-Chor
Protest music from many cultures is rewritten by this ensemble of all powerful low brass instruments plus basses and percussion. The audience is invited to accompany the ensemble by playing the original sound files on their mobile phones
SA 26.11, 20H ACUD Club
Tickets: 10E

Fattness is a new ensemble featuring almost all low instruments for a uniquely powerful sound. Compositions of Jeremy Woodruff are based on transcriptions of protest events from around the world. This sonification/ adaptation of chants of protest mingle with the original recordings of these protests. Other music they play is based on protest music and sound taken from other Sonic Borderline participants from the various concerts.
The sound of the ensemble which is mostly derived from street music, is however mainly through-composed but allows for some improvisation by the highly versatile members of the ensemble. Members of Fattness appear in many other Berlin bands including What's Fish, Babelsberg Film Orchestra, Beat and Blow, and multiple other regional ensembles.
Fattness makes a playlist available with instructions for the audience when and which tracks to use from their mobile-phone speakers as an accompaniment to their music. 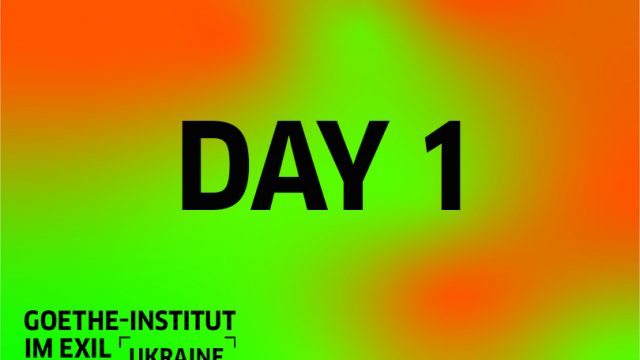 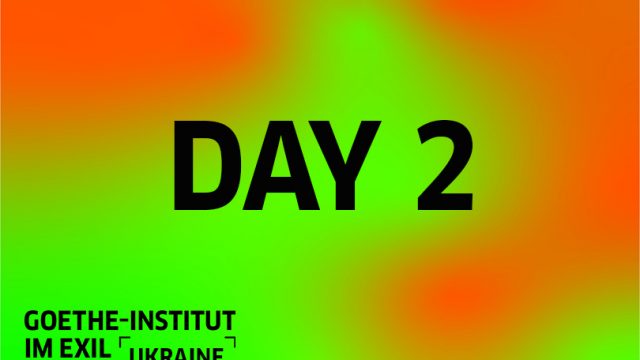 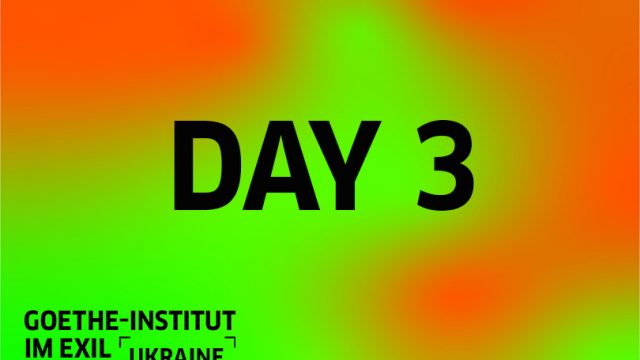