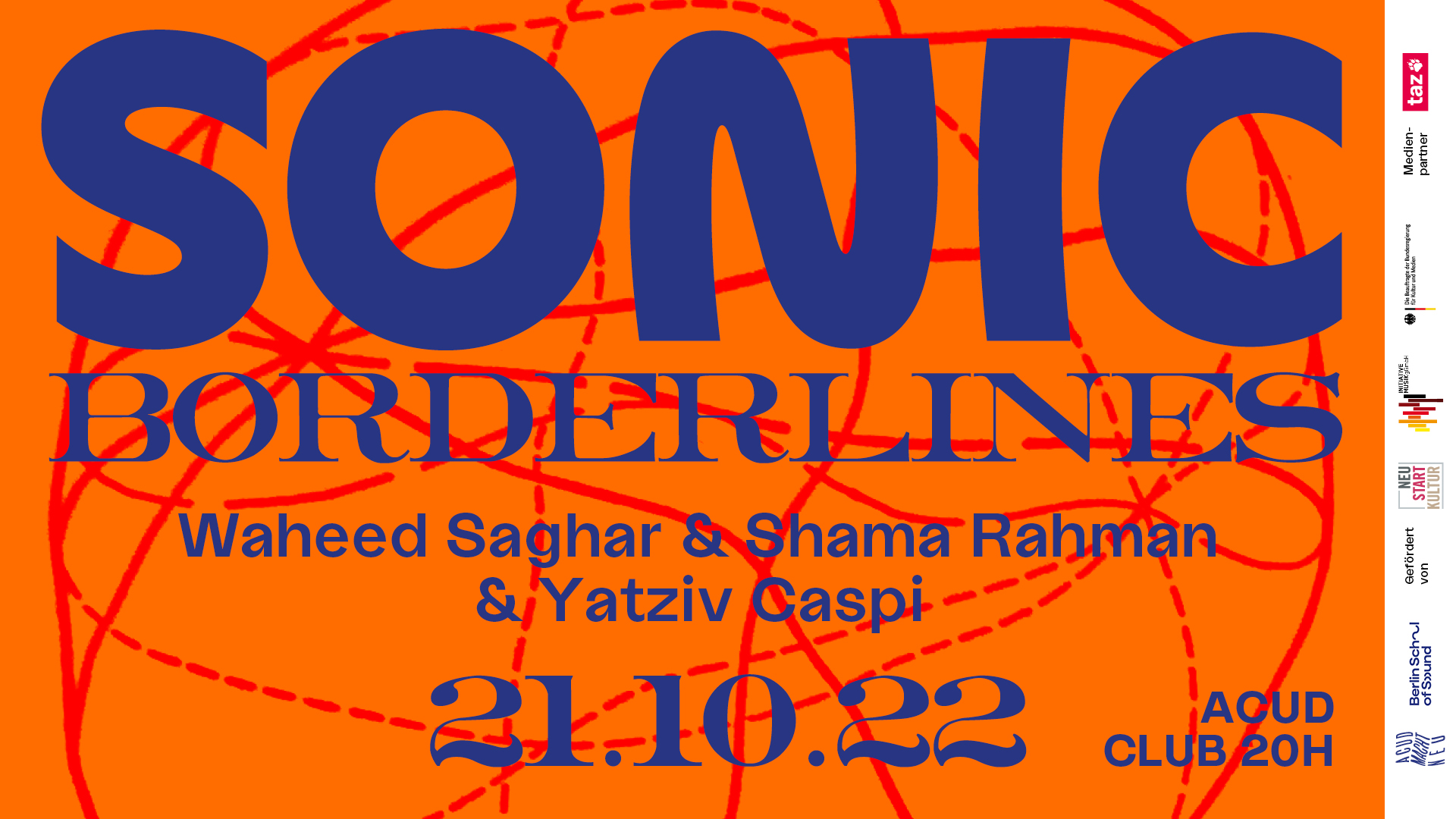 Waheedullah Saghar was head of music department and an Associate Prof. at
Faculty of Fine Arts, Kabul University before Taliban occupied the country. Saghar was born in 1978 in Kabul, Afghanistan. He showed his music interest while studying at his alma mater Amani high school (German School) in Kabul and seriously started to learning Hindustani classical music at the age of fifteen under Ustad Nesar Hussain brother of renowned Afghan classical musician late Ustad Muhammad Hussain Sarahang Sahab. in 1998, during Taliban’s reign, His family migrated to Pakistan, where he learned classical music from Ustad Lal Khan and Ustad Ehsan Irfan.
Saghar completed his B.A. in Music from Kabul University and worked in Radio as RJ for BBC. He later went to India on a scholarship to complete his Master degree in “Hindustani vocal classical music” at the Bhatkhande Music University Lucknow. In 2017 Saghar completed his PhD on “Role of Afghan Musicians in the propagation of North Indian Classical Music in Afghanistan” from Indira Kala Music University, India.
He solo performed nationally and internationally his major performances included: Melody from East Festival, Samarkand (Uzbekistan) 2019, Stockholm (Sweden) 2017, Tampere (Finland) 2017, KM Music Academy and Goethe Institute, Chennai (India) 2017, IKSVV (India) 2015, Lucknow (India) 2012, Hildesheim (Germany) 2009.
Waheedullah lives and works in Weimar, Germany.

Shama Rahman is a performer and composer. Coming from a pluralistic background, she is British-Bangladeshi, UAE born, and is a dual resident of Berlin and London. Shama plays the sitar across genres including Indian/western classical, jazz, live electronica, hip-hop, drum ’n’ bass, worldbeats, folk storytelling and beat poetry. She is inspired and motivated to have a sound that seamlessly blends acoustic warmth with digital sonic-scapes. As such, she has incorporated the wearable technologies mi.mu gloves and myo armband in performance, composition and recording. Her performance of her Sitar libretto album 'Truth BeTold' broke through the boundaries of live performance, as she integrated the gloves into an avant-garde multi-media show featured on international TV and press. The stunning performance integrated wearable technology enabling free-form improvisation with dancers and projection visual artists to create a futuristic storytelling loop. Her work has been featured in Google’s Cultural Institute and is a part of the British Music Collection. Excitingly, she performed as the first Sitarist in Antarctica as part of the first Antarctic Biennale. She also holds an interdisciplinary PhD exploring the Neuroscience of Musical Creativity, and some of her music is conceptually inspired by her research blending sonic composition with neuroscience. As such, she has been granted a Snape Maltings Residency commissioned for a "Seeds of a Sitar Concerto" inspired by neuroscience, and which culminated in a performance at the Festival of New. She has been awarded an Emerging Excellence Award, commissioned by composer’s residency 'Take V’ by Serious (London Jazz Festival organisers), and Arts Council touring.She has performed at major international festivals and venues such as HKW, Glastonbury, BoomTown, Bestival, London and Manchester Jazz Festivals, the Southbank, and with international TV, radio, print and online coverage, and been championed by taste-makers such as Gilles Peterson. She has also embarked upon tours in South Korea and throughout Europe including Germany, Hungary, Croatia, Spain, Portugal and France.

Yatziv Caspi started showing interest in drumming from an early age; he attended drum lessons at the age of 6, and after 15 years, he had studied music and drumming in various institutes in his home town. During that time he was exposed to the world of percussion, especially oriental and far east music.
He was first introduced to the Tabla (Indian drum) at the age of 17, by his teacher, Sanjay Sharma, with whom he spent 6 years learning, playing and acquiring the knowledge of the Indian classical music. In addition, in 2001 Yatziv expanded his studies of that art in his 6 months' travel to north India.
His diverse and unique style allows him to blend in with any type of music.
Nowadays, Yatziv is based in Berlin, Germany, where he Takes part in different bands and projects as well as an educator and a teacher for both drumming and Tabla playing.