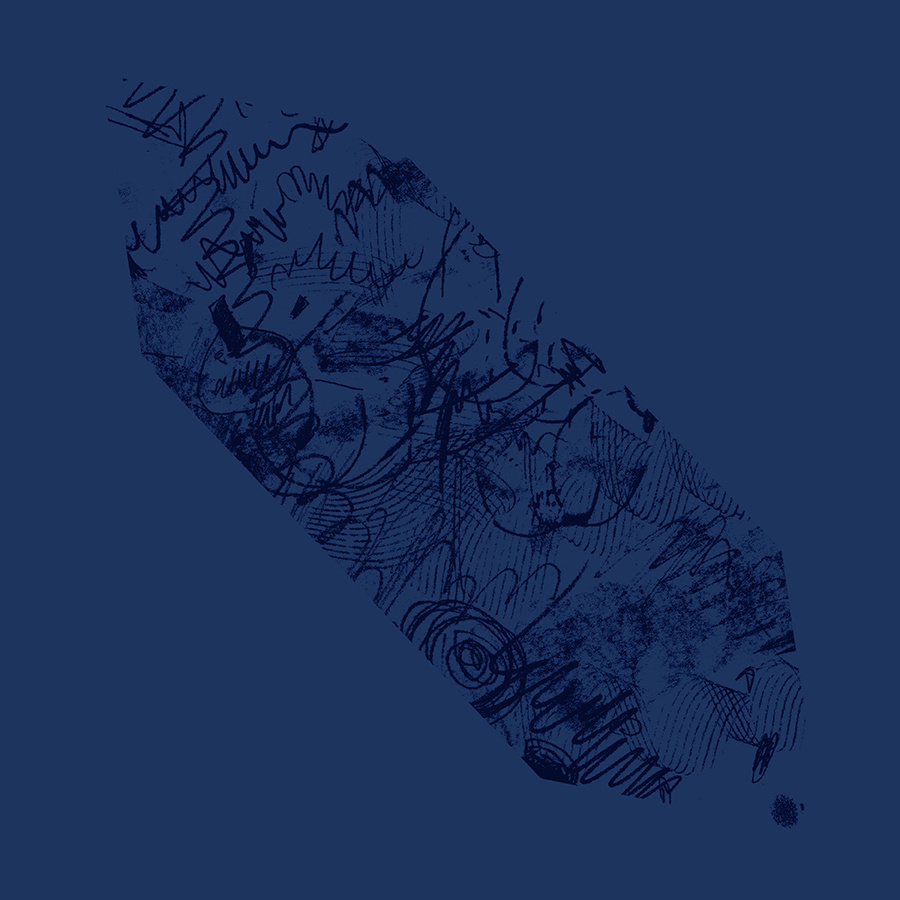 His debut release, Wyre Drive, was a collection of laconic vignettes shot straight from the hip and committed to cassette by Vancouver’s Nice Up Intl label. Followed shortly by Devonian Garden, the debut vinyl release on the Lower Mainland’s world famous Mood Hut Records. More recently his sounds have been found on the UK labels Going Good and Black Opal. The former being a welcome vinyl pressing of Wyre Drive while the latter being further excursions into the realms of ambience soaked, contemplative techno.

To think that his output is limited merely to the recorded format would be erroneous. Cloudface has gained a reputation for displaying masterful control of his drum machines and synthesizers while performing live at various Vancouver evening music events and at festivals such as Mutek and New Forms.