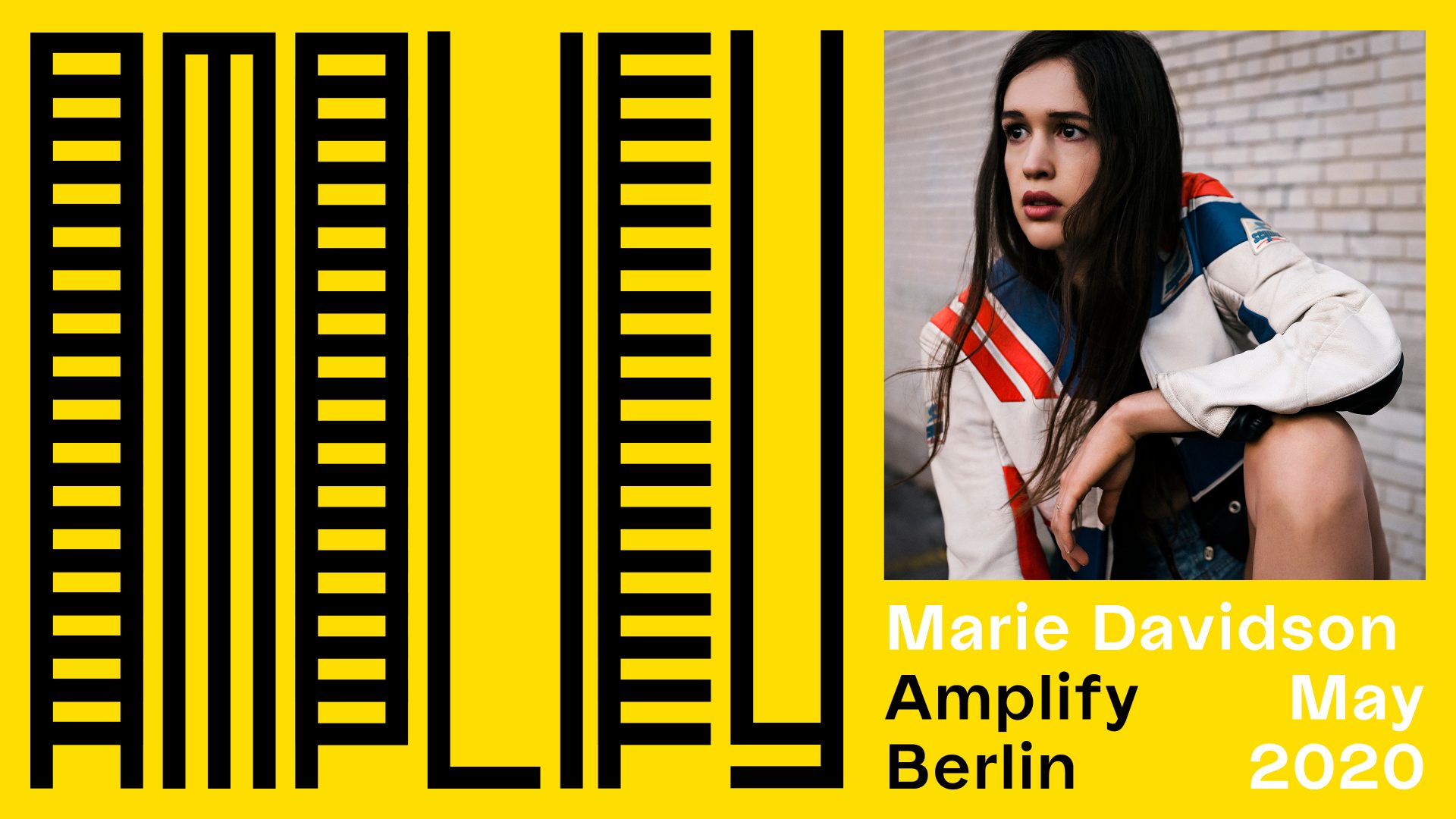 The eighteenth edition of the creative development program with Marie Davidson, Kloxii and Jon Kronick.

Marie Davidson
Cool and with a touch of classic French chanson, Marie Davidson’s heavy-lidded coldwave, synthpop and EBM has made her one of the year’s most talked-about talents. Trained in classical violin, the French-Canadian artist fell hard for analogue electronic music in high school, dropping out to become a fixture on Montreal’s thriving underground music scene. Davidson’s longest running project, the duo Essaie Pas, channels the noirish glamour and woozy mechanical groove of ’80s-era synthpop.

In 2012, Davidson also began recording under her own name, eschewing laptops and software in favour of a raft of analogue gear—synthesizers, drum machines, portable recorders, pedals. The resulting tracks, which layered French and English spoken word over spartan but muscular grooves, were collected onto a pair of EPs released via indie labels Holodeck and Weyrd Son—Perte D’Identité, in 2014, and Un Autre Voyage, in 2015. Her debut full-length, Adieux Au Dancefloor, arrived the following year. Imprinted with the DNA of techno, electro, dark Italo disco and synthpop, the album was a natural fit for Cititrax. In an interview with The FADER, Davidson revealed that the Adieux Au Dancefloor was born out of a stint in Berlin and “a fascination for dance music and club culture as much as a disgust from it”—an album that spurned the destructive behaviors of club culture while playing into its fetish for analogue sleaze. In 2018, she released her follow-up, Working Class Woman, on Ninja Tune and in 2019, announced her official departure from club music, with audiences waiting to find out what she will do next.

Kloxii Li
... is a music producer and photographer who crafts introspective soundscapes and visuals that questions character and being. Born in China, based in Berlin and Los Angeles, Kloxii’s sound draws from trip-hop, industrial, and Chinese pop from her formative years, rendering it all into glittery synths and hypnotic off-kilter vocals. Kloxii has debuted on Trip hop artist Tricky’s False Idols records album ‘Test of Time’ with “Shades” (2019).
https://kloxii.bandcamp.com/

Jon Kronick
Music can be defined as a combination of different pitches and rhythms within time and space, but what is music beyond this? Why does it make us feel the way it does and how does this relate to our memories and subconscious? These are questions Berlin-based, Guatemalan producer, DJ and sound manipulator Jon Kronick ponders with his music. Drawing inspiration from a wide array of styles such as EBM, Jungle, Electro, Ambient and more, Kronick aims to create music that not only works the dancefloor but that also creates textural settings that trigger the listeners imagination and memory so they can impart their own story to the sounds around them.

The project is part of the culture program related to Canada's Guest of Honour presentation at the Frankfurt Book Fair in 2020 supported by the Embassy of Canada/ Berlin.