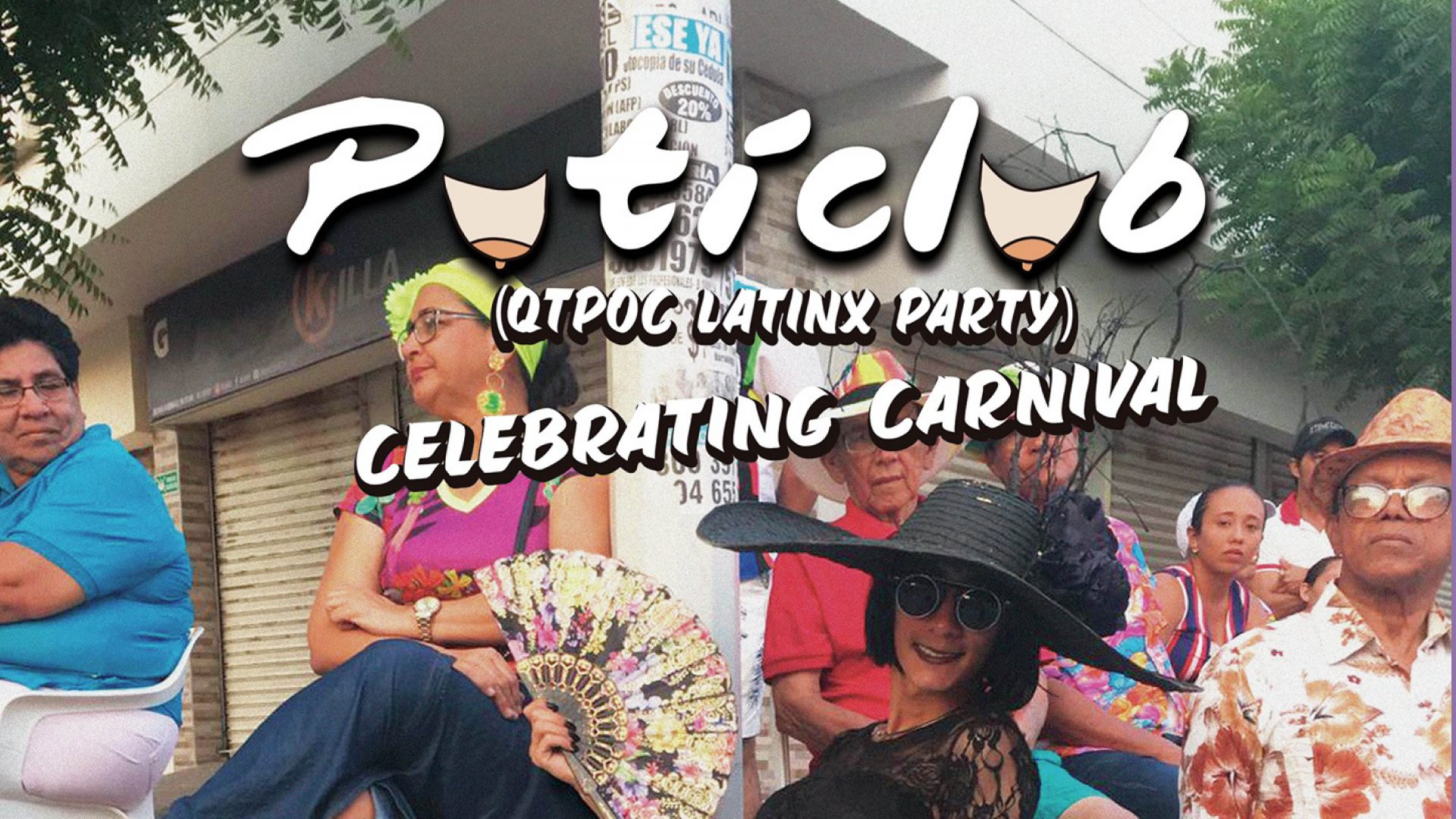 Puticlub is a QTPOC LATINX SAFE space for the community&allies.

February is carnival month around the world and we didn't want to let the month pass without celebrating it!

La Pachangona
On this edition we are very happy to have La Pachangona latinx collective to join us for the festivities, known for their campaign #PERREOCONSCIENTE looking at sexist and violent reggaeton lyrics as a testimony of social inequialities.

Isabel Lewis (Dominican Republic / Bodysnatch)
Well known for her artist career, Isabel is also a founding member of the BODYSNATCH party (a beloved party by us Puticlub) where she mixes all sorts of genres in explosive dj sets! She's gonna be bringing her tunage to match our carnival theme. Expect, FIRE.

Isa GT
A pioneer in the global bass scene, Colombian producer, singer and DJ Isa GT has released on the legendary Fania Records and Diplo’s Mad Decent. Dubbed "The Colombian equivalent to Nueva York's ESG" by The Fader, original founder of all womxn collective #Girlcore, founder of Etoro Records and known for the Musicalia and Delicia Latina parties, always igniting the dancefloor with her fearless mix of sounds with a tropical twist.

C. Alvarez
(Reggaeton Selector)
Sharing her vast knowledge on Reggaeton, C. Álvarez will be selecting the best perreo intenso for us. She did not just jump on the reggaeton craze, she has been listening and collecting old school and underground perreo for over a decade. 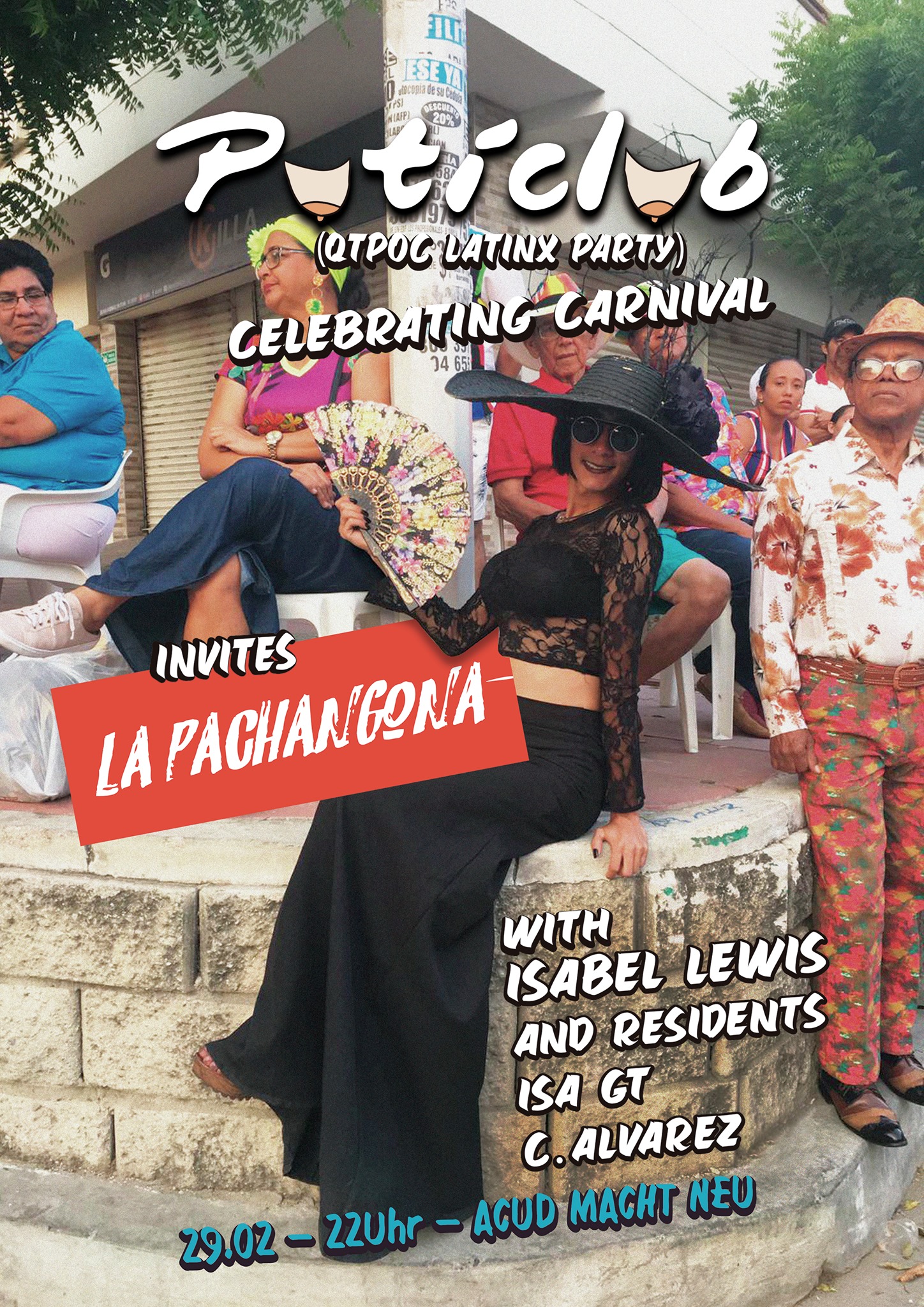