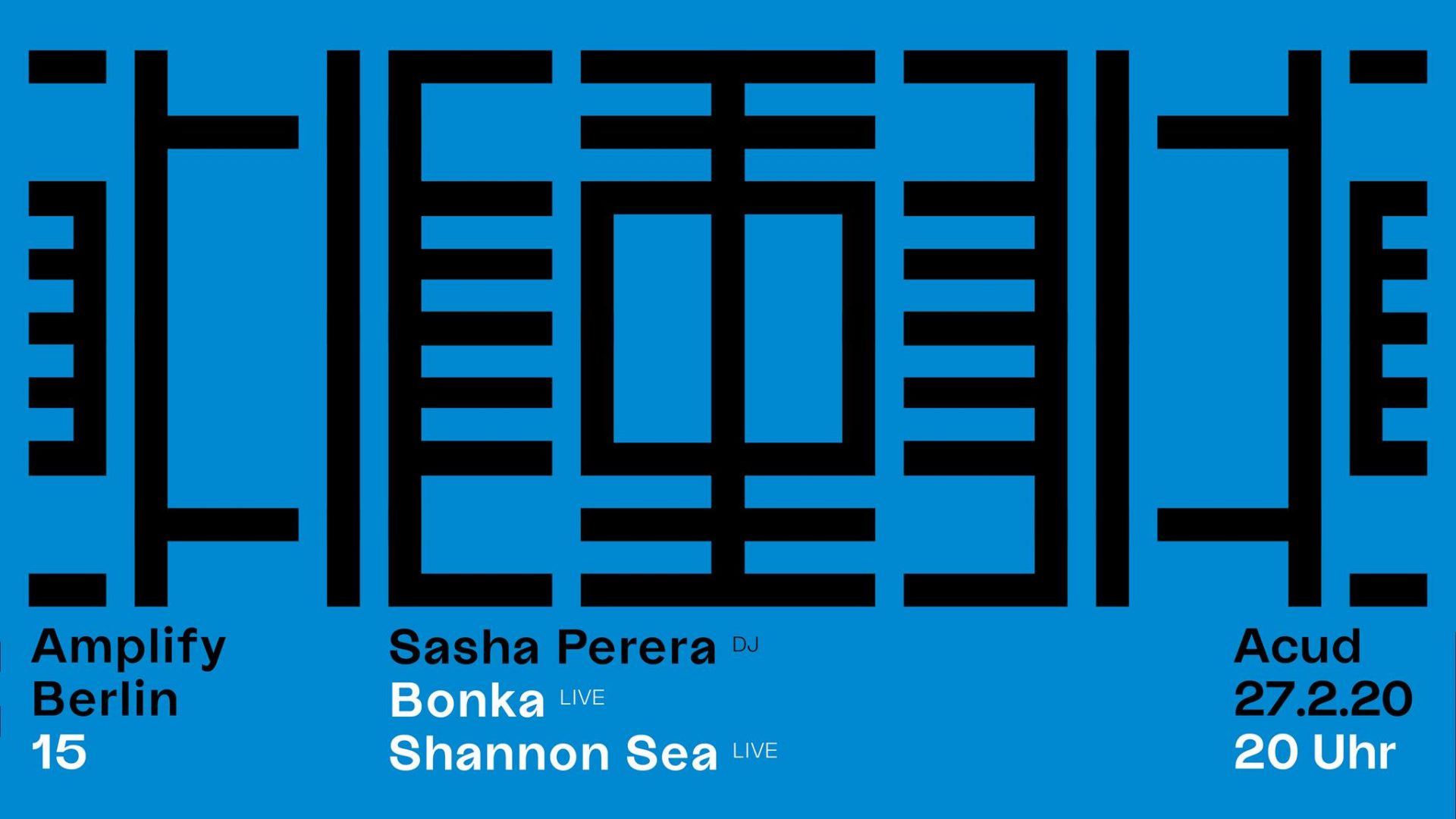 Sasha Perera (DJ) (AKA Sasha Perera)
... is a London-born, Berlin-based musician, producer, songwriter and DJ. Using everything from gritty, indigenous sounds to her own warped vocals or trumpet, oscillating synths or dread-heavy basses, Perera creates soundscapes to house her songs as well as shape-shifting, psychedelic instrumentals. The result sees eerie ambient-blues, avant R&B & extra-terrestrial folk that seamlessly co-exist in the land of ‘elsewhere.’ She’s received critical acclaim from media outlets such as the BBC, NPR, Pitchfork, Fader & The Guardian. Sasha was songwriter & vocalist of the project Jahcoozi. BBC radio icon John Peel played their first EP and called it ‘pop music from the future’ Sasha bought some basic audio production gear in the mid-00s and started DJing ‘for fun’ in 2008. Slowly, Ableton changed her life and mindset forever. She has gone on to give audio production workshops for for Ableton Loop & Native Instruments and has co-curated / participated in various music projects in Asia and Africa via the Goethe Institut.

Bonka (AKA Deadlift, as a DJ)
... is a star in an expanding solar system of sub-projects and cheeky aliases that explore a range of sounds from Italo to dub, pop or proto-bloghouse. The Berlin-based DJ and producer got her start in Montreal's underground rave scene. Under the Deadlift banner, she hosted a monthly program on the beloved, now-defunct broadcaster Berlin Community Radio, DJs throughout Berlin's club circuit and organises her own night, Death Drive, where punters get in cheap if they bring dead flowers to the door. She's also used the alias for sets at international festivals like Igloofest, Piknic Électronik and Astropolis. Her debut record—a three-track EP of weirdo steppers and tweaking electro on Don’t Be Afraid’s sister label INTA titled Cement Block—introduced Deadlift's oddball clubkid alterego, Bonka. It's the first official transmission from an unheard-of planet in her growing musical galaxy and an intriguing teaser as to what else might be out there.

Shannon Sea
... is a composer and sound artist, based in Berlin and New York. Her classical compositions are deeply influenced by the avant-garde aesthetic, electronic music, Toaism and her Afro-Caribbean roots. Shannon's works explore themes of nature, spirituality, Afro-futurism, and self-exploration. Her classical compositions include synthesizers, field recordings, sound design, and improv, and she seeks to create sound worlds that fuse together acoustic and electronic means of expression. Largely self-taught, Shannon brings a unique voice to the genres of classical and electronic music.