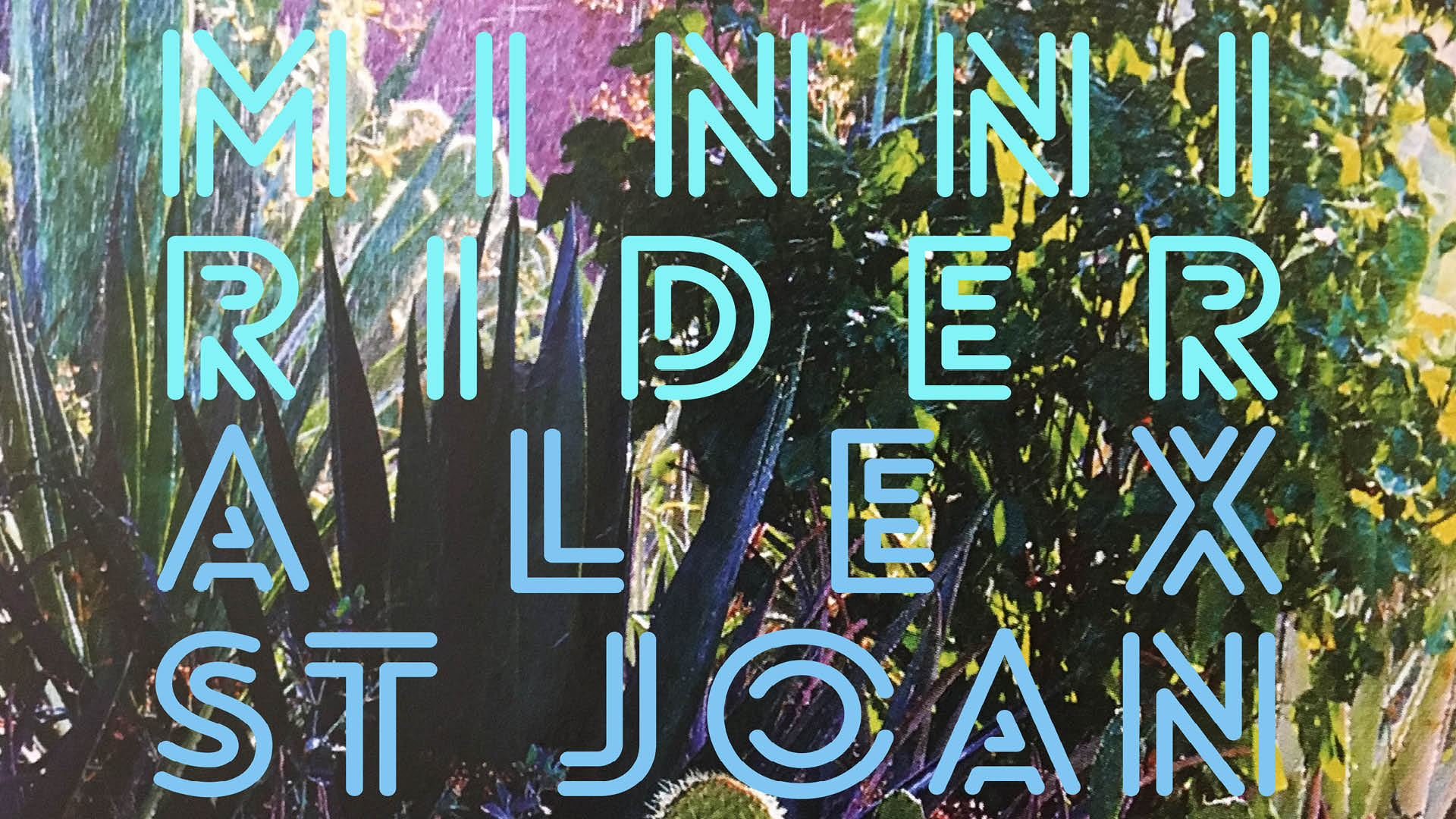 Alex St Joan (Zellephan)
... is the multi-faceted creation of musician, producer, writer and artist Alexia Peniguel. Born next to a flooded valley in drought-prone Australia and raised on Greek myths and disco, she has been based in Berlin since 2004. Her music blends layered vocals and sampled sounds to build melodic, angular compositions delivered with the flair of a 90’s chanteuse. If Laurie Anderson, St Vincent and James Blake got together in an underwater cave with a drum machine, a mellotron orchestra and a synthetic saxophone quartet, it might sound something like this.

Minni Rider
... ’s music can be found located somewhere between the sensuality of the 80’s and a solitary journey on the dance floor. The classically-trained guitarist moved from Croatia to the UK establishing herself there as a music producer, before shifting to Berlin to pursue her burgeoning love affair with synths and drum machines. Her debut EP “Dark Horse” was co-produced by David Kosten (Bat For Lashes, Marina and the Diamonds) and she is currently working on her next release, due out in 2020.