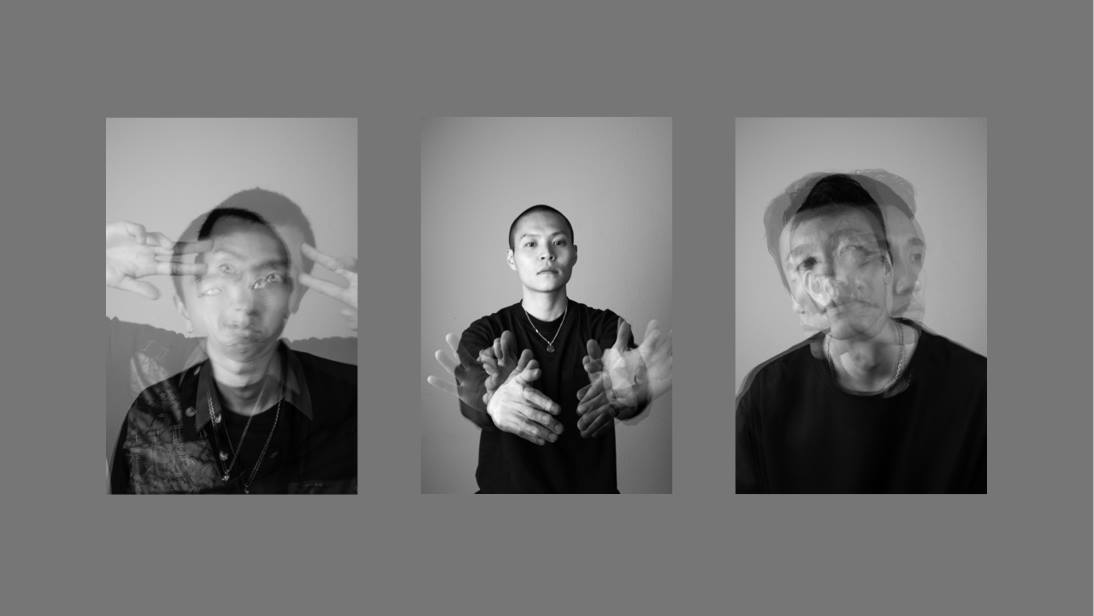 Raw By Peppers
... is a three-piece South Korean rock band whose musical style has recognizable connections to post-rock. Their composition is characterized by lengthy guitar-based experimental sounds which feature heavy use of distortion and effects and repetitive build-ups of guitar texture. To facilitate each tune's climactic intensity, the band typically records its original compositions in a single take. Thus, the high reputation of their energetic live performances is no surprise.

The group attracted the attention of the European music industry, resulting in an invitation to the in Spain. Motivated by a range of opportunities in the wider global music scene, they began to look for a turning point in their career. This acclaimed music event served as a stepping stone for the band's move to Europe, aspiring to step onto the bigger music stages worldwide. 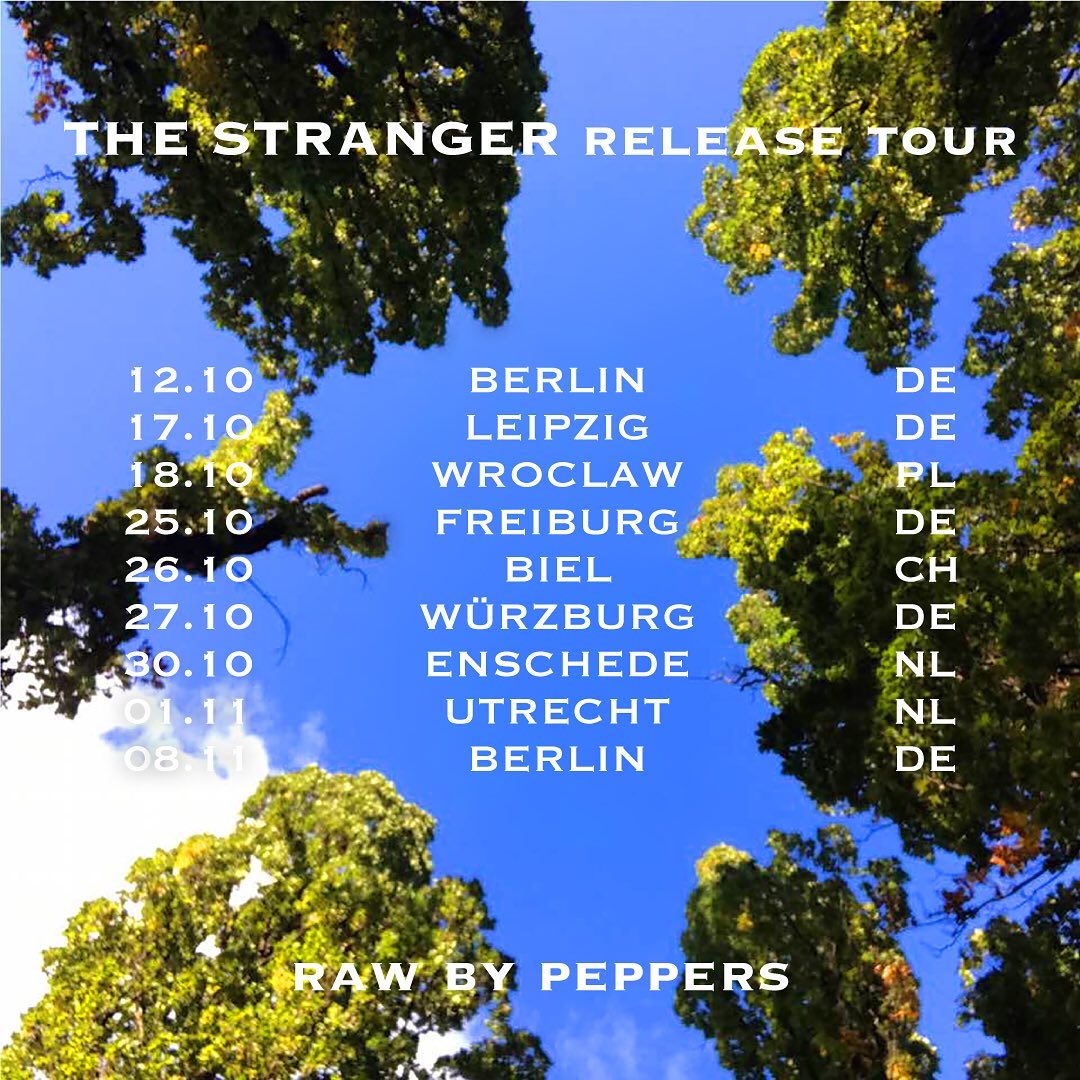 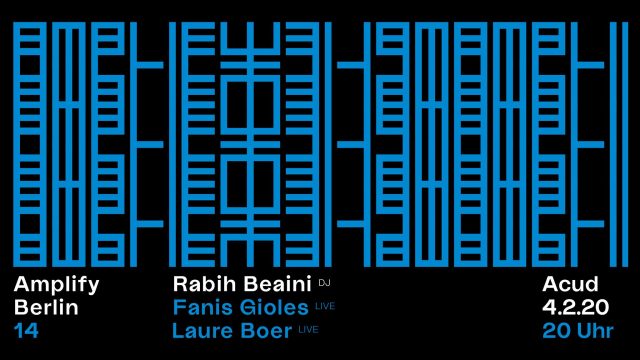