Dry Agency presents the first event of their series, a space where film art and music join to challenge and reflect on society’s standards. By promoting creativity, they aspire to encourage living unrestrained from social convention and ensuing a movement of visionaries.

Dry aims to deliver a complete guided journey through different realities by opening and closing with a live set from the same artist. This encourages one to think about the experience that has just unfolded and unwind. Ready for reinitiation back into society.

Tillman Jex
... is a composer of hypnotic music designed for transcendental voyaging. His music synthesises the journeys one might take during an altered state of consciousness.For Tillman, the essence of a transcendental voyage is the movement through and between different psychological environments in a meaningful and narrative manner. To emulate this, Tillman builds his compositions out of sound environments, which represent psychological environments he experiences or for which he searches.

Isabassi
... is a Brazilian sound composer, DJ and live performer based in Berlin. With a taste for the "deconstructed-rhythmical-noise", her music journeys vary widely within the influences of industrial, breakbeats, dark electro and experimental. Exploring different shapes of events she co-founded Hölle, a series of nights where handpoke tattoo and electronic music are combined, which also features monthly curated music podcasts. Putting together several projects from the last two years, her first album 'Utterly Prone To' on Fox & Hound Recordings was released on July 2019, shortly after her debut on Säule (Berghain), and includes 8 tracks with lots of distorted beats and harsh textures. She had previously released on the multi-disciplinary artist platform suspension (Lisbon/Berlin) first VA compilation, 'Tentacular Kinship', and made her live act debut on their first showcase night in Berlin.

Mordio
Mordio is a producer based in Berlin, part of Øbskure Records. His project explores the state of electronic music in its simplest way, inspired by minimalism and polyrhythmics. His sounds bring you into a hypnosis of sorts on the dance floor: an artificially generated half-sleep and an altered state of consciousness.

Mæman
Maæman is a Berlin based DJ hailing from London brings his carefully selected blend of Techno and Electro delivered strictly on Vinyl. Heavily influenced by the sounds of the 90s, Mæman's marching sets evolve into a medley of chaos and urgency sure to stir the liveliest of dance floors.

Dj Danda
... starts his career as a hip hop Dj and thanks to the denseness of music genres in Tokyo, variation of styles can be heard through his mixing. The tracks he chooses to play differ in style but have consistent fashion in detail and the core - psychedelic and hypnotic sounds which are cultivated in the fertile club culture in Japan. Tracks harmonise and conflict between each other, transcending into layers of sound in the aggregate. His play focuses on creating tension and releasing energy through creating layers. He’s played at important techno clubs in Tokyo, such as Contact, Circus, Asia, Air and Module.

Pablo Diserens
... field recordist & acoustic ecologist who engages with several sites, contexts and acoustic signatures with a certain physical and listening state to refine the quality of their presence and attention towards what is already there. They then reframe those various sonic encounters to create new spaces and sceneries for the audience to explore.

Vida Vojić
... is a Berlin-based artist who uses words, voice and sounds to express thoughts treating psychological, spiritual and social topics with which she usually performs spacious experimental-electronic music, arranged through dynamic continuous sonic journeys. Apart from musical outputs, she has lately begun working more with a variety of mediums, through collaborations and performative arts.

Matthias Lintner
... Born on the 11th of Mai 1987 in Bozen, Italy. 2006 he completed his education in graphic design. Since 2003 small film projects. Various works as photographer, actor, migration teacher, direct-care worker for the disabled, floorer; travelled and tramped through France, Spain and Far East. Since september 2008 Matthias Lintner studies Film Directing at the German Film and Television School in Berlin.

Frank Peroni
... is an interdisciplinary artist/art director. Frank’s works offers the viewer different possibilities of realities and a deeper understanding of life and death using media such as acting, photography, paintings, installations music and performances. Rough and dark scenarios are what identify their art and psychological twists are at the base of their performances. Seeking a clear vision of the limbo between life and death, using a ritualistic way of liberating the soul from anxiety and aiming for a positive disintegration. 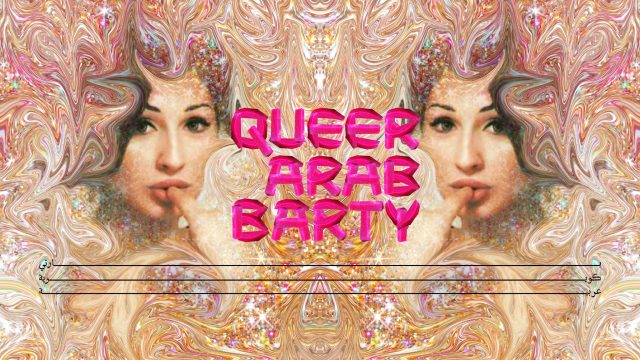 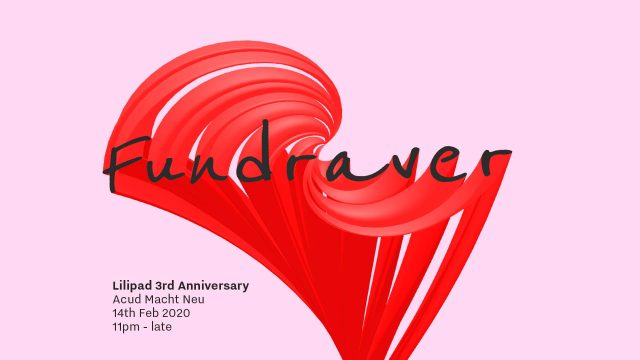