Pani Check – A story of women empowerment in slums of India, where water supply is a challenge every day. It shows a contrasting picture of scientific research and its impacts on the social structures. An interdisciplinary documentary film project.

Katalin Ambrus
... is an independent filmmaker living in Berlin experimenting with different forms of documentary filmmaking. For her last work she has been nominated for the Grimme Online Award amongst others and she has received many awards, like the Goldene Kamera Online Award.

Theresa Frommen
... is an hydrogeologist at Freie Universität Berlin, Hydrogeology Group, has lived in India for 1.5 years doing research on how to include social aspects into groundwater projects. 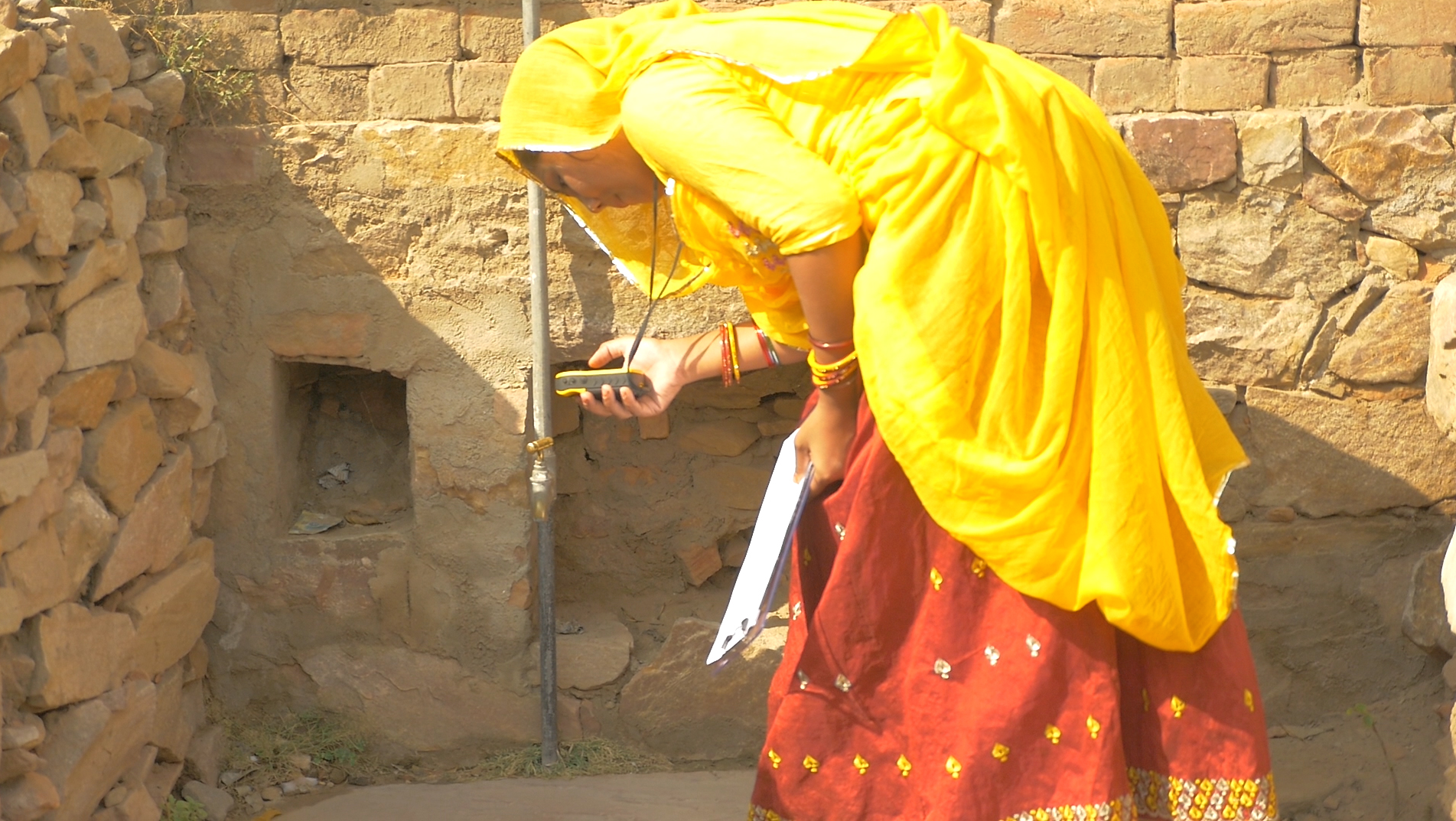 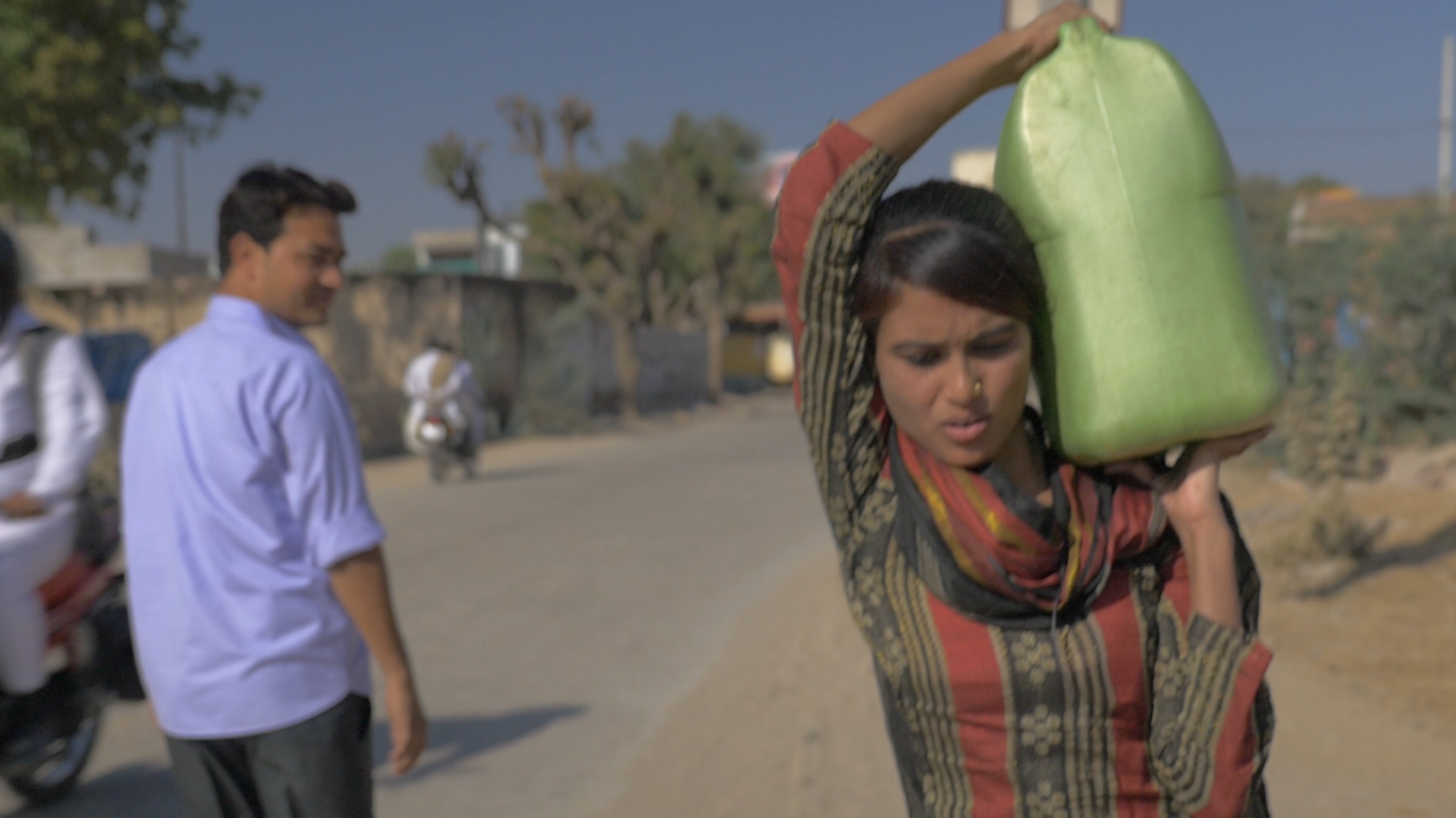