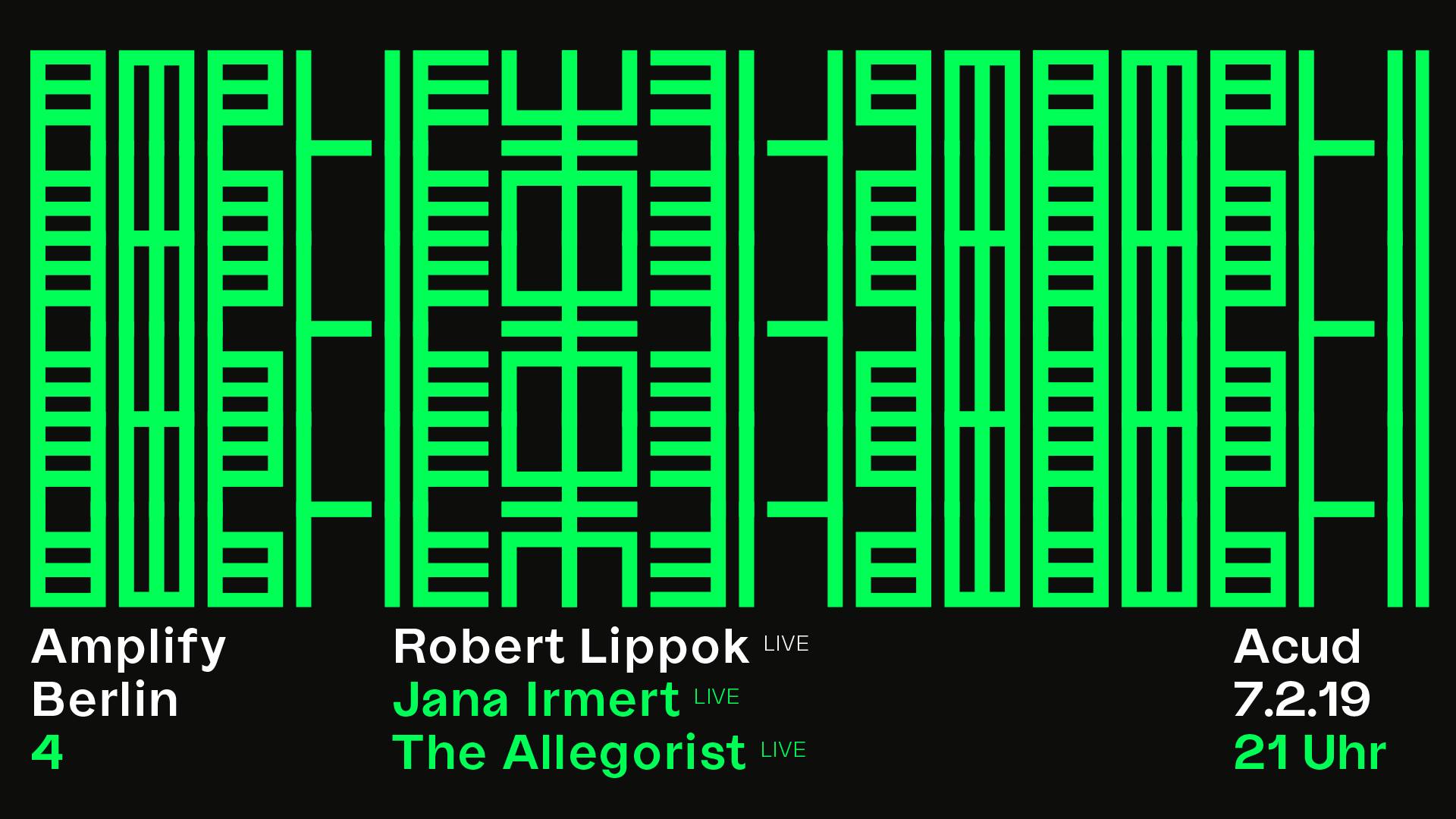 Jana Irmert
... is a sound and media artist based in Berlin. Her practice involves audiovisual installations and performances, electroacoustic multichannel compositions, experimental film work and sound design and music for film. Being interested in less tangible aspects of existence like temporality and impermanence, she creates atmospheric audiovisual or sonic spaces "that work with dis/harmony in such a way as to mirror our imperfect world at the moment." (TJ Norris, Toneshift)

Her first album End of Absence was released in 2016 on Fabrique Records, followed by her second album FLOOD in 2018. Both received critical praise from various music blogs and magazines and have been internationally broadcast on RAI 3, Resonance FM and BBC Radio 3.
http://janairmert.com

The Allegorist
... aka Anna Jordan uses the pseudonym "Anna Jordan Project" for her visual artworks since 2004. In 2015 she took up another artistic name "The Allegorist" to express her auditive visions. The Allegorist stands for an imaginative journey through all ages, for a better future. It mixes all styles and genres and sets no limitations. Every great idea is welcomed and included into the mindset of a diverse unity. The Allegorist sings in the fictional and majestic Mondoneoh language, to connect all nations and honour all our ancestors. In 2016 her debut album "Botanical Utopia" was released by "Kraak Records". In 2017 Anna Jordan began working simultaneously on music and video production, which resulted in her latest audio-visual works for her second album "Hybrid Dimension I."
http://www.theallegoristmusic.com

Robert Lippok [Raster-Noton]
Avant-garde German visual artist and composer Robert Lippok has been an influential player in Berlin’s thriving experimental music scene from a very early age. In 1983, he co-founded dissident punk band Ornament und Verbrechen with his brother Ronald, inspired by industrial trailblazers Throbbing Gristle. An open platform to explore jazz, electronic, and industrial concepts with like-minded collaborators of the East German underground persuasion, the group remained active until the mid-1990s, at which point it was overtaken by the brothers’ next and most well-known collaboration, the palindromic To Rococo Rot. The Krautrockish band ushered in a new generation of electronic acts committed to acoustic investigations and improvisation of all stripes. Known for his expansive imagination, inventive rhythmic reflexes, and layers of fuzzy tones, Lippok’s solo work is just as wide-ranging – from funky, glitch-y, twisted techno to stage design for operas, gallery exhibitions, and a variety of notable collaborations. 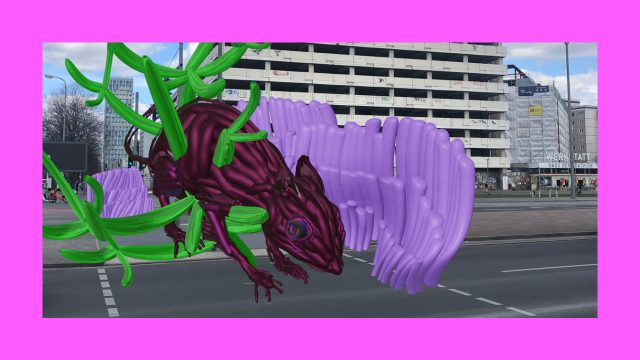 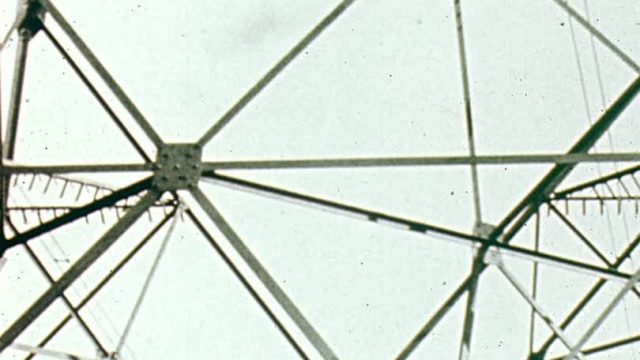