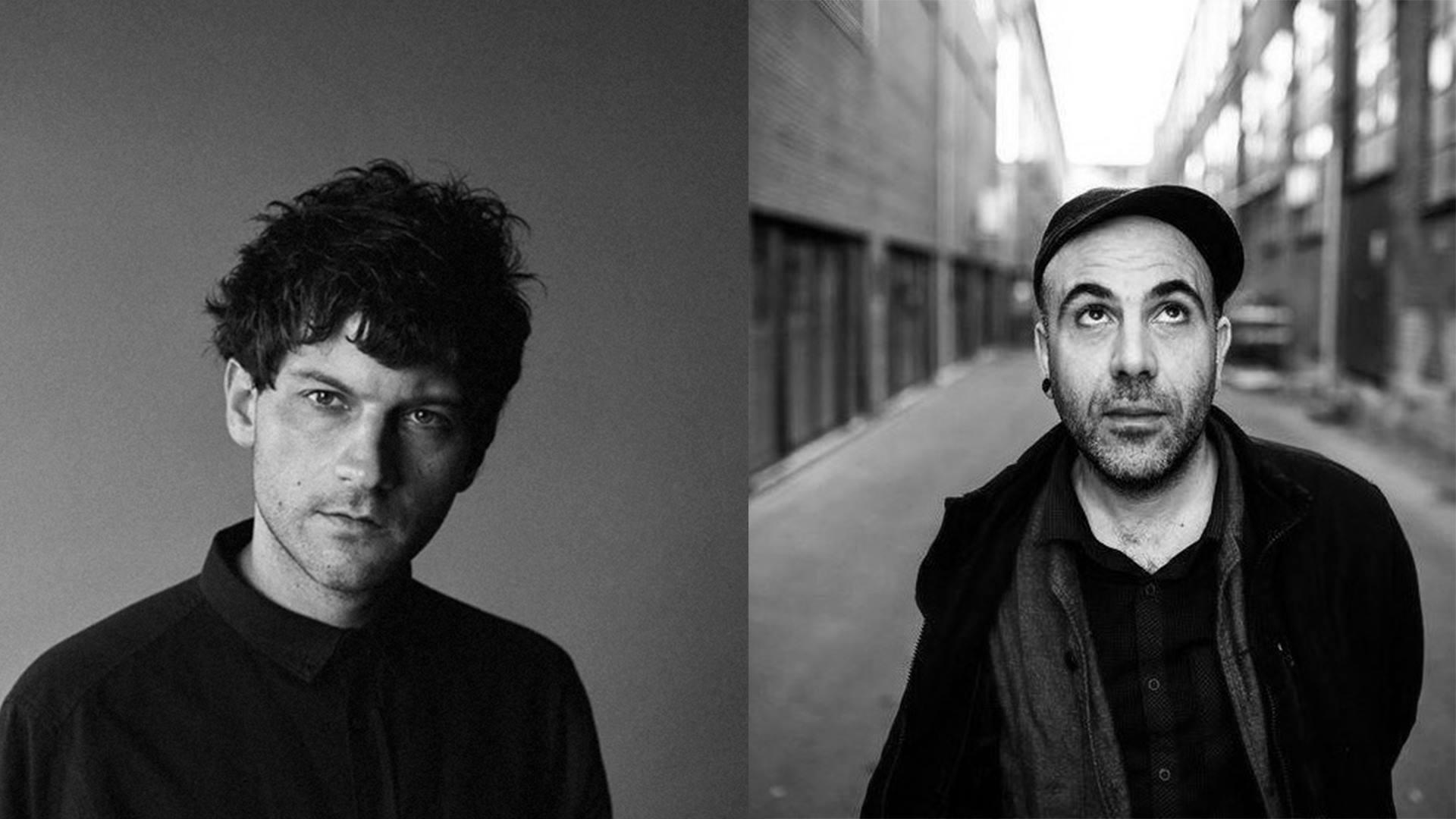 Rashad Becker [PAN]
His live sets evolve around the angle of `traditional music of notional species`, a semi-abstract synthetic narrative that proves appealing to a remarkably wide audience. His compositions are multilayered narratives populated by an ensemble of sonic entities, some smug, some shy, some agitators, others ready to surrender. Recent works include the "Traditional Music Of Notional Species" released across two volumes on PAN, and a multi-part work called "Based On A True Story".

Eli Keszler [Shelter Press]
... is a composer, artist and multi-instrumentalist based in New York City. He has released two acclaimed albums for PAN, and was last heard on record in collaboration with another estimable jammer, Oren Ambarchi, and in collaboration with Tony Conrad, Christian Wolff and Joe Mcphee amongst many others. Keszler will present “Stadium”, his new album out for Shelter. Often mistaken for an electronic musician, his sounds are raw and natural, produced by hand live in-situ and his performance, with the drumset and acoustic percussion, are central to his work. He produces almost impossible textures through self-realized methodologies: cascading melodies, a shadow of voices, and a unique pointillistic materiality.
http://www.elikeszler.com/

Jan St. Werner
... best known as one half of the electronic duo Mouse on Mars, Jan St. Werner has also pursued a solo career creating music under his own name as well as Lithops, Noisemashinetapes and Neuter River. Starting in the mid-1990s as part of Cologne's A-Musik collective, St. Werner released a steady stream of influential records both as a solo artist and with Mouse on Mars. He has been collaborating with Oval’s Markus Popp as Microstoria and writing music for visual artist Rosa Barba. In 2013, St. Werner released Blaze Colour Burn, the first of a series of experimental recordings called the Fiepblatter Catalogue on Thrill Jockey Records, Chicago. Werner has been a visiting lecturer at the Arts Culture and Technology ACT department of the Massachusetts Institute of Technology MIT and holds a position as a professor for Interactive Art and Dynamic Acoustic Research at the Academy of Fine Arts Nuremberg.

Davide Luciani
... is a Berlin based musician and multidisciplinary designer. His practice focus on instrumental music and audio-visual research. His work and collaborations have been exhibited at highly regarded festivals and galleries such as Berlin Atonal, Ström Festival, Bayreuth Festspiele, Museum Omero and many others.