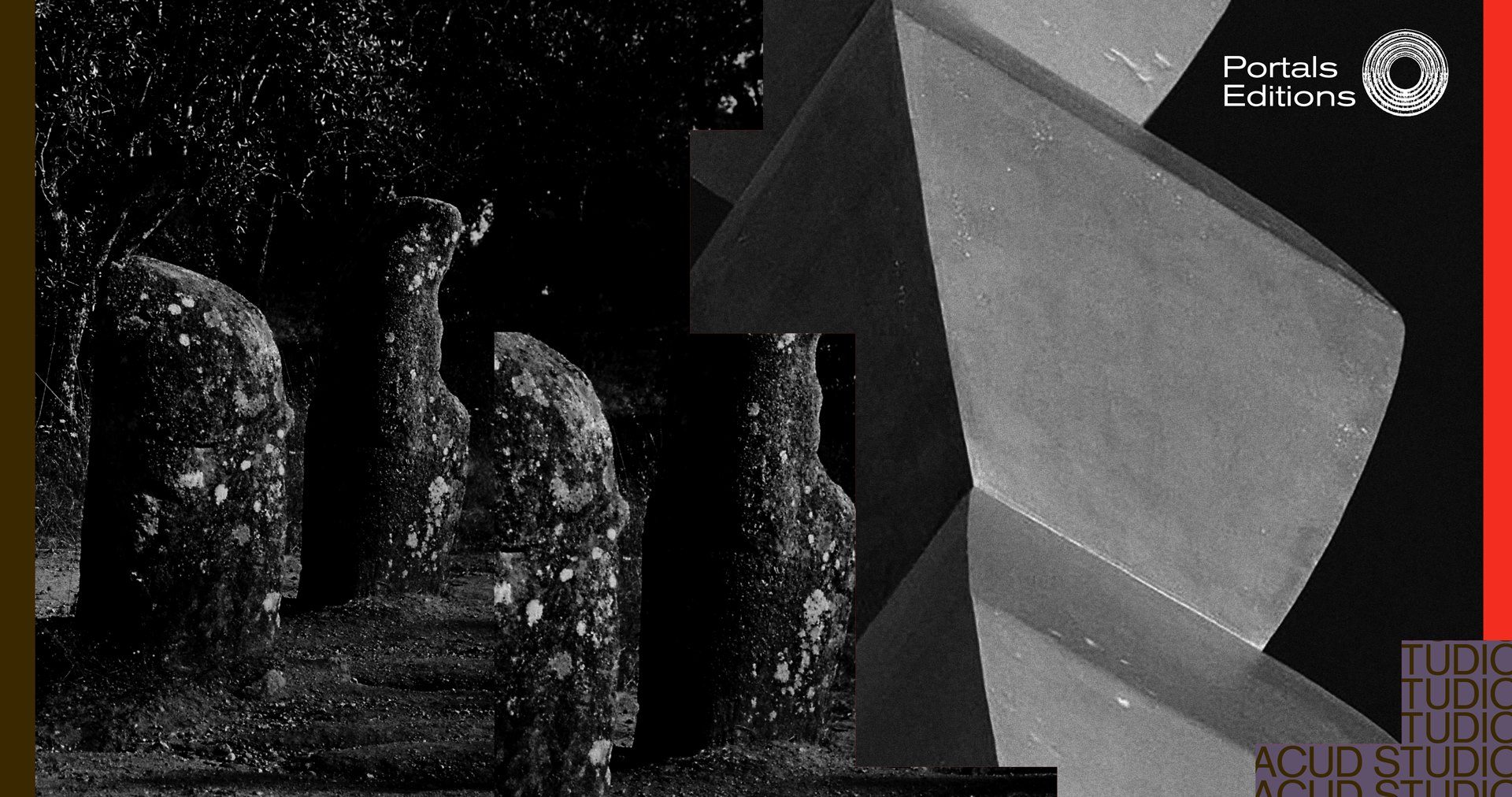 Portal Editions is very excited to present the debut live shows of Arikon, Maria W Horn, and Mats Erlandsson's stellar new albums. DJs Circular Ruins and TUUM will be guiding the night on the decks for what is sure to be an extra-dimensional experience.
http://portalseditions.com/

Arikon
... is a solo project of Berlin-based drummer & producer, Arik Hayut, half of doom-tech duo Gainstage with Pierce Warnecke, who was active in Tel Avivs leftfield experimental scene during the 90s before moving to Berlin to compose and perform music for off-theater and contemporary dance while working on his own projects. In 2004, severe health issues initially threw Hayut into crisis, however the precarious process of his fortunate recovery contributed to his interest in concepts of time, death, and decay.

Maria w Horn
... is a Stockholm based composer oscillating between minimalist structures and piercing power electronics in order to manipulate time and space and invoke altered mental states by means of analog and digital synthesis, acoustic instrumentation, and audio-visual components. She is a part of Sthlm Drone Society - an association working to promote slow and gradually evolving timbral music, co-operates the label XKatedral, and is a member of the studio collective Dromfakulteten.

Mats Erlandsson
... Mats Erlandsson is part of the vibrantly reemerging field of drone music in Stockholm, Sweden, as well as being a studio assistant at the world-renowned Electronic Music Studio [EMS]. His album Hypodermic Letters, just released on Portals Editions, is a shimmering interplay of the extremely remote and the radically intimate, like light magically made audible, while in continuous disintegration, vascillating between the real and the illusory.