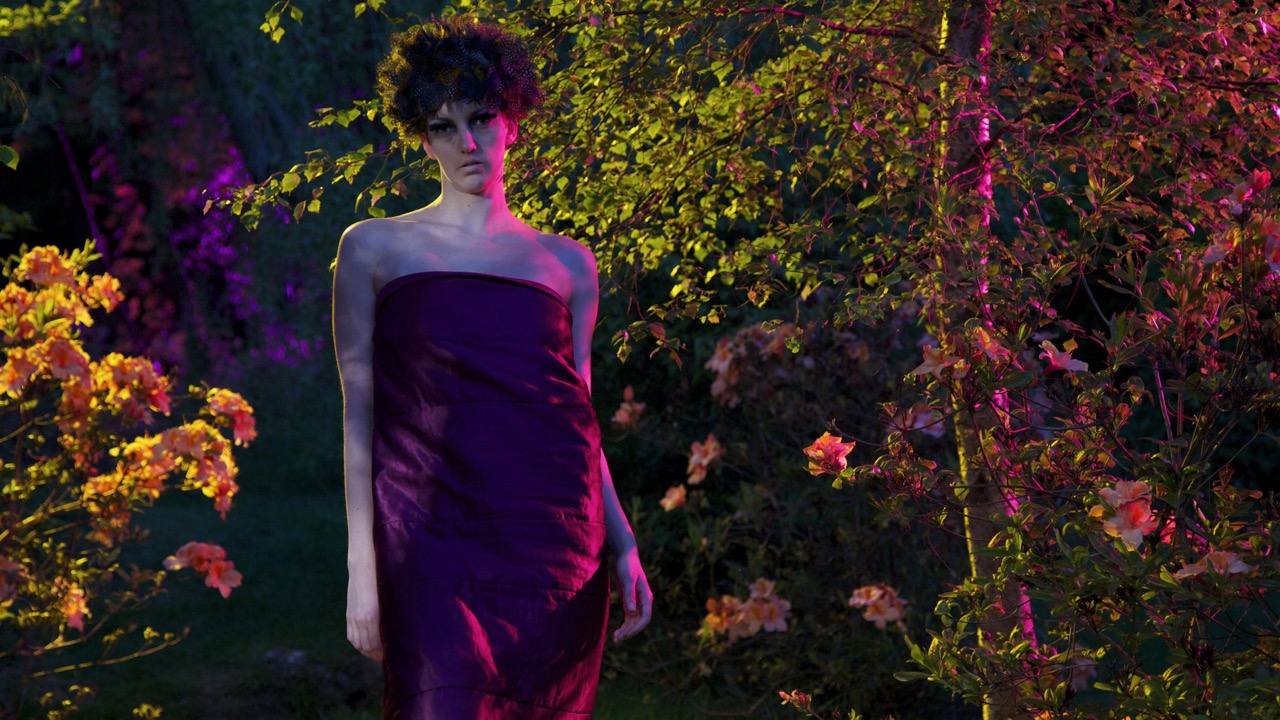 With an introduction by Itty Minchesta

RISK ELEMENT: VIVIENNE DICK
Selected Films 1979 – 2017 and artist talk
Vivienne Dick describes her filmmaking as ‘quite loose’ in her method – she is always leaving the door open for chance, ‘allowing things to happen’ and embracing an ‘risk element’ or even ‘vulnerability’. She achieves this by not working with a script, nevertheless rigorously plans the process and has clear ideas that she wants to explore while leaving enough space and time to ensure that something unexpected can enter. She also often works collectively, approaching the film in a collaborative way and invites those she is working with to participate. As she is interested in the different ways people present themselves to the camera and how this can shift within the shot (a vulnerability exposed or an internal focus, a performing of what someone wants to project) many of her films are also portraits of people and everyday life and their relationships to their environment and are almost documentary. At the same time s she uses highly artificial lightning, strong colour, costumes and a fixed camera. There are sudden jumps to different situations, different places, different times.

“I feel like we have to do a whole lot of these films, because this is, I want this to be my show. I want… I want everything I say to keep. Like my whole life now is trying to just talk, I just want to talk and get up on a stage and just talk and that’s my show. I want to take photographs too. I want people to take all these chances…”

3 ½ minutes of real time for each (No-Wave) protagonist, each woman, each performance, each self-presentation, each interaction with the camera and her being rather ‘partner in crime’ than voyeuristic.

The Irreducible Difference of the Other, 2013, 27 Min., HDV,  D: V. Dick, with Olwen Fouéré
‘A mouthful of a title’ as V.Dick calls it in her own words, this film examines a world orientated towards war, terror, and consumption with Franco-Irish actress Olwen Fouéré inhabiting the two personas of Antonin Artaud and Russian poet Anna Akhmatova. In referencing key historical moments, such as mass marches against  the Iraq war, the Arab Spring and recent anti- austerity protests, the film proclaims the desire a more balanced world, which might  lead to a renewal of relationship on both a personal and global level.

A celebration of the carnivalesque, through dance, performance and the spoken word. A red moon is both a beacon, and a warning!!

VIVIENNE DICK
… was born in Donegal in 1950 and studied at University College, Dublin. Between 1977 – 1982 she lived in New York, part of a group of filmmakers whose affiliation to the music and aesthetic of punk became known as ‘New Wave’. Working mainly on Super 8, Dick’s films from this period feature many musicians from the punk movement in NY with performances and music from Lydia Lunch, James Chance, Pat Place, Adele Bertei, and Ikue Mori. Dick returned to Ireland in 1982 and then to London in 1985, where she was a member of The London Filmmakers Coop for many years and produced a number of films in 16mm, and in video. Her films have been screened at cinemas, museums and film festivals internationally, including Tate Britain, Moma and the Whitney in New York, IMMA in Dublin, and the Edinburgh and Berlin Film Festivals. She lives in Dublin, Ireland, and continues to make films. Her films are distributed via lux.org.

In cooperation with B-Movie Hamburg
B-Movie will have its monthly focus on Vivienne Dick
https://www.b-movie.de/

The series SOUNDING IMAGES focuses on different approaches to documenting and visualizing musical performances, scenes and movements as well as close collaborations between filmmakers and composers, including soundtracks. The aim of it is to open up a wide range of perspectives on the interrelation of music, experimental filmmaking, and video art, including issues regarding race, class, sexuality and gender. Invited guests will discuss selected works and a short introduction to each screening will provide background information, sometimes a Q&A will follow. Sounding Images is organized by Fiona McGovern.
https://soundingimages.blog/