Northern Resonance: What About Me? The Rise Of The Nihilist Spasm Band 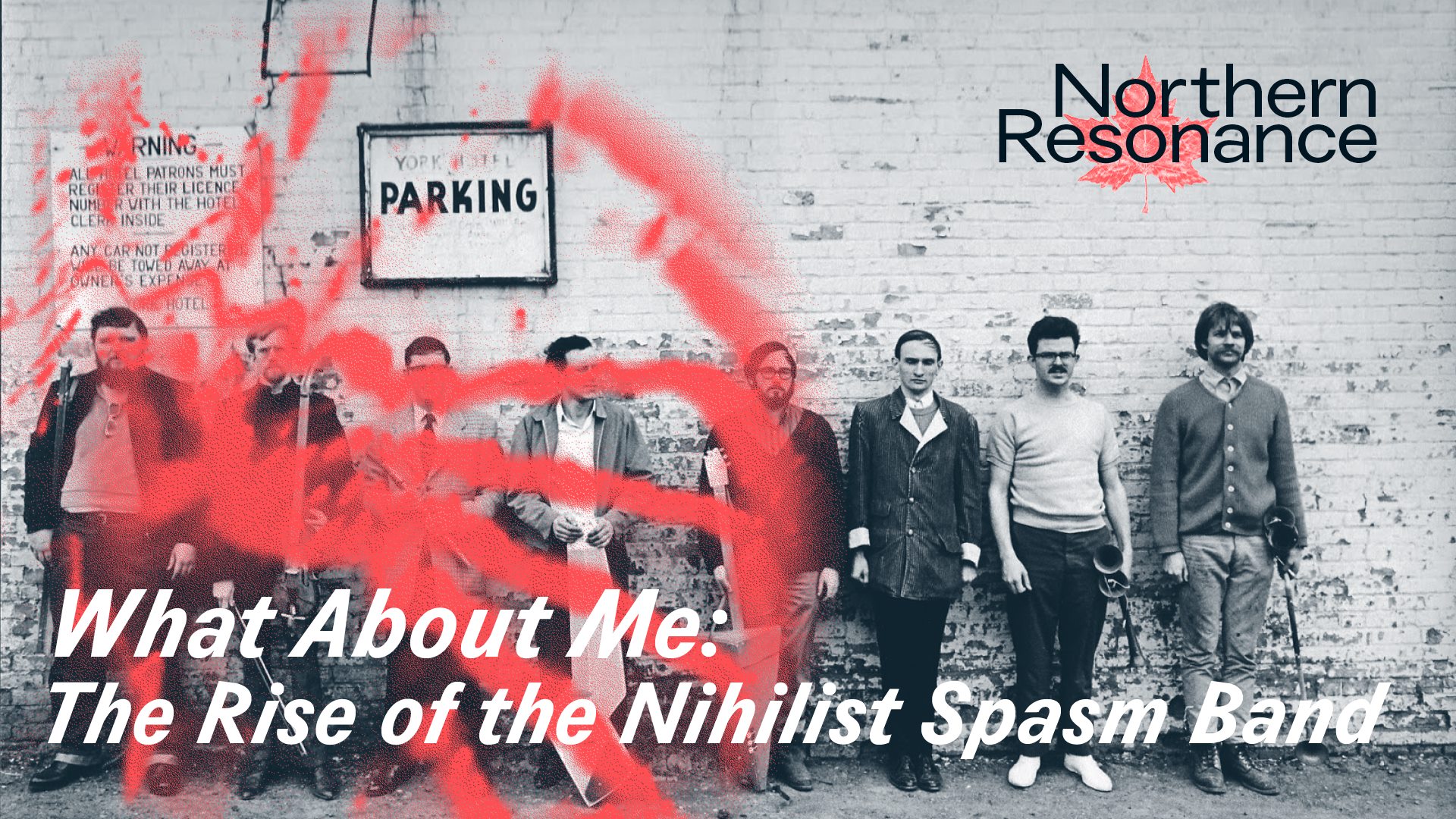 This event is part of the Northern Resonance Canadian Music Series, presented by ACUD Macht Neu with support from the Botschaft Von Kanada. It features a selection of Canadian artists and music-related film, to share the depth, scope, history and future of the nation’s rich music culture with the city of Berlin. Each edition is a reflection of Canada’s position on the world stage as a vital and active contributor to the arts. Curated by Shub Roy.

“What About Me” is an energetic celebration of Canada’s legendary experimental noise-music group The Nihilist Spasm Band. The group is seen as groundbreaking in creating experimental rock music in the mid-60’s when the airwaves were still dominated by Elvis, as well as in their creation of unique musical instruments and a non-commercial, improvisational approach. The film traces the development of the group, from its origins in 1965 as a response to ultra-conservative London, Ontario, to the tragic death of one of its founding members, artist Greg Curnoe, to their tour of Japan. Featuring interviews with Nihilist Spasm Band mega-fan Thurston Moore (Sonic Youth) and acclaimed Canadian artist Michael Snow.

According to the wishes of the director’s family, all proceeds from this screening will be donated towards cancer research.

DO 29.3 // 19H30 // BY DONATION
ACUD STUDIO // FILM SCREENING
NORTHERN RESONANCE
WHAT ABOUT ME? THE RISE OF THE NIHILIST SPASM BAND
first instalment in a series featuring Canadian music, with a documentary on canadian experimental legends
FB Event