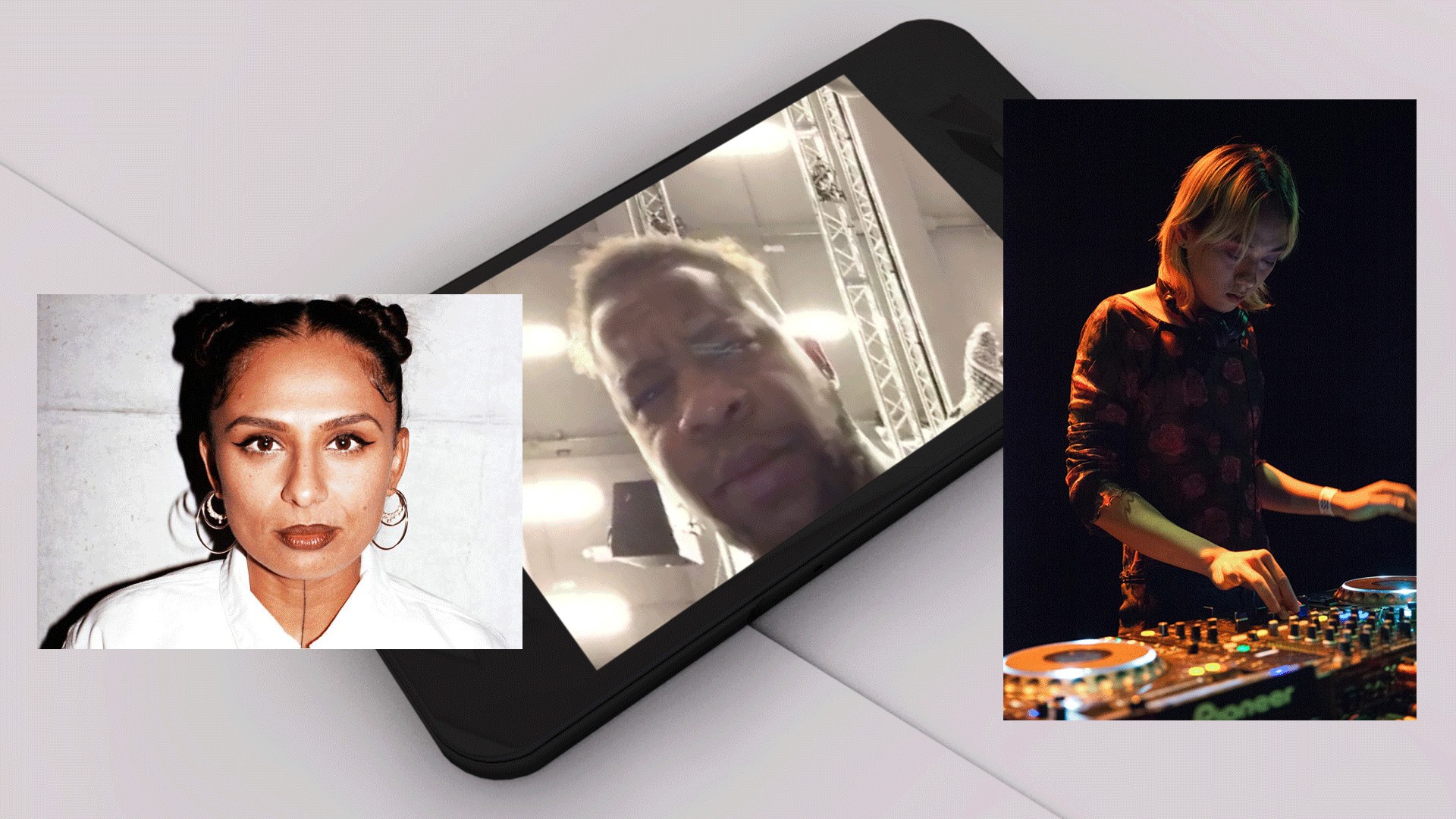 BLACK CRACKER
... is Berlin's hottest artist! VIVA TV declared him a favorite at the Berlin festival! SZIGET festival loved his show! Paleo Festival wants more! M=Maximal presents TIDE! The opening EP for his upcoming COME AS YOU ARE full length. The sound is his own signature Industial R&B/OFF Pop! Dubiously, combining elements ranging from Hip Hop, Soul and Jersey Club. He has recently opened for G-Easy, FKA Twigs, Big Freedia, and My Brightest Diamond as well as being mentioned in the publications V Magazine, The Guardian, Art Forum, Dazed and Confused, and the New York Times!

D.R.E.E.A.
Globally inspired with a universal spirit, D.R.E.E.A. is an artistic force to be reckoned with. Over a short span of time she has established herself as one of the premiere connoisseur of music & culture in Berlin. Her vast scope and extensive skills as a writer and DJ have solidified her name and brand in NYC, Paris, South Africa and several other artisic spheres. D.R.E.E.A.’s nuanced understanding of traditional and contemporary hiphop are very evidant in her mixing. Her musical stylings evoke an adventurous rugged experience that has garnered her a cult following arcoss Europe. D.R.E.E.A.’s impeccable sense of style is greatly informed by her Romani root which she is deeply passionate about highlighting and celebrating. Currently D.R.E.E.A. is working as a freelance editor, as a contributing member of the international creative collective EvewithoutAdam and a contributor for Berlin Community Radio.

RUI HO
The Berlin based Chinese producer and artist RUI HO makes electronic music that bridges the modern club music influences with traditional Chinese sounds. Their sound has been influenced by a wide range of club genres including R&B, Grime, Jersey, Reggaeton, Trance, Hardcore, etc, combining the intensity of club sounds with sweet and refreshing melodies from their past and present.