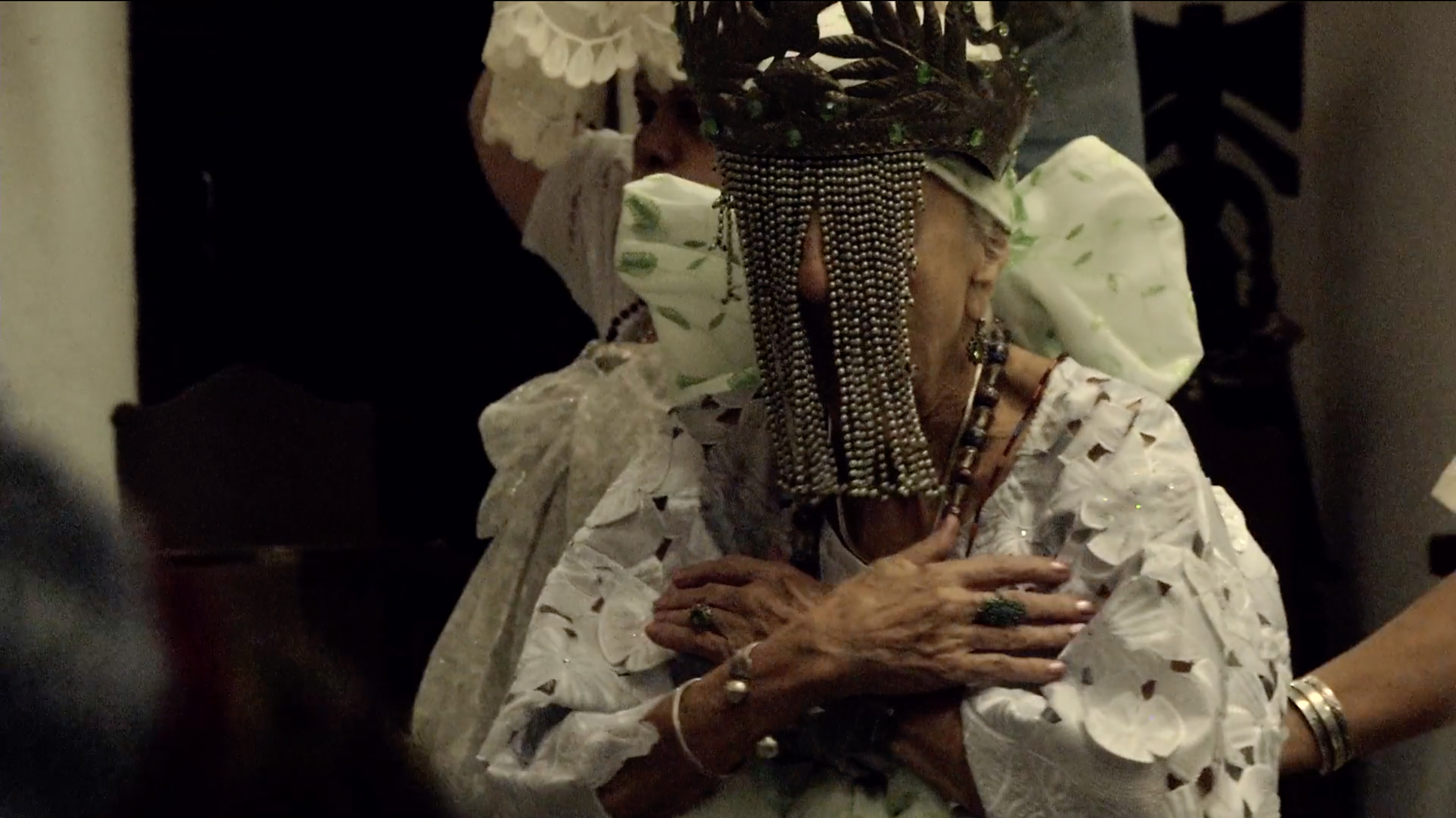 A didactic sampling and a screening by Cristina Navarro and Patricia Raijenstein.

By means of a live presentation of images and sounds, Cristina Navarro and Patricia Raijenstein will introduce the current production of the so-called “technoshamanism“ from a feminist point of view. They will follow the question of how the prevantly Latinamerica-based (techno)shaman women make use of visions and sound for magical purposes, and how this is related to the practice of European-origin magical women or witches. A presentation of some current works by female Spanish and Latinamerican artists, reflecting on the shaman or witchcraft uses of images and sound will follow.

CRISTINA NAVARRO
... is a cultural producer, curator and researcher specializing in digital media, working principally from Berlin. Her curatorial practice is characterized by on-going research on how the cognitive and emotional experiences of visitors can modify the curatorial discourse and transform the exhibition space into a place of shared, multidirectional knowledge. Since 2011, Navarro works with the exhibition and museum interpretation design studio Duncan McCauley and collaborates with inter-disciplinary working groups around cultural subject areas in both academic and non-academic contexts, such as the Humboldt Universität and the Universität der Künste Berlin, Mobile Academy Berlin, La Red and StudioIN.

PATRICIA RAIJENSTEIN
... is a Madrid-based art historian specializing in art education. Her main lines of work are the production of communities around the learning of visual culture, sound art and electronic music from a feminist and postcolonial perspective. She is currently working in the School of Electrosonoric Crafts (Escuela de Oficios Electrosonoros) with Jesús Jara, in which they investigate electronic music and sound art pedagogy within an academic and informal setting. Raijenstein is also working on the interpretation for the Young Art Space of Madrid (Sala de Arte Joven de la Comunidad de Madrid) with Christian Mirón and teaches History of Visual Culture at the European Design Institute.