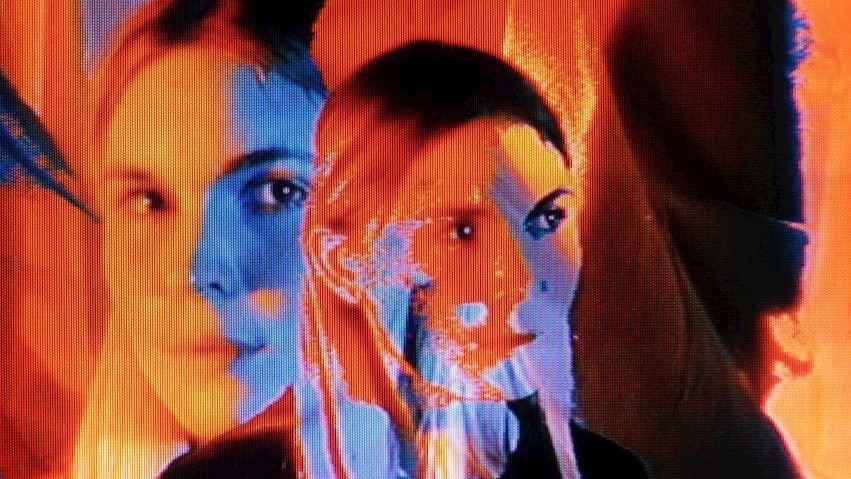 Phase Pattern is a series of events presented by Acud Macht Neu which showcase the best in avant-garde and electronic music, both on the local and international stage.

PUCE MARY [posh isolation / Ideal Recordings / Ascetic House]
... is the solo moniker of Copenhagen based sound artist Frederikke Hoffmeier. Since her first LP released in 2013, the project has then explored the fields of industrial noise and experimental music with a vast amount of releases on labels as Posh Isolation, iDEAL Recordings and Ascetic House. Her current other projects are JH1.FS3 and Body Sculptures. The performances and releases portrays her work methods to be many and diverse from textured sound collages and noise, to straight forward industrial music. She has performed throughout Europe, Japan, Russia, Canada and America.

HIRO KONE [Rvng Intl. / Geographic North]
... is Nicky Mao, a New York based musician and producer. Her recent full-length LP Love is the Capital was released in the Spring of 2017 on Geographic North. She released her first self-titled EP, co-produced with Tim Dewit (Gang Gang Dance) on the since defunct label Bitterroots in 2012. F Mao is a multi-instrumentalist, who studied classical music as a child but abandoned her violin training to play guitar in punk bands as a teenager. Currently, she uses a combination of hardware, synths, and modular to cultivate her sound. Since the release of Love is the Capital, she has been busy performing live, including a string of shows on the West Coast with her sometime collaborator Drew McDowall (Coil, former Psychic TV). Their collaborative album The Ghost of Georges Bataille is due out later this year on Bank Records.