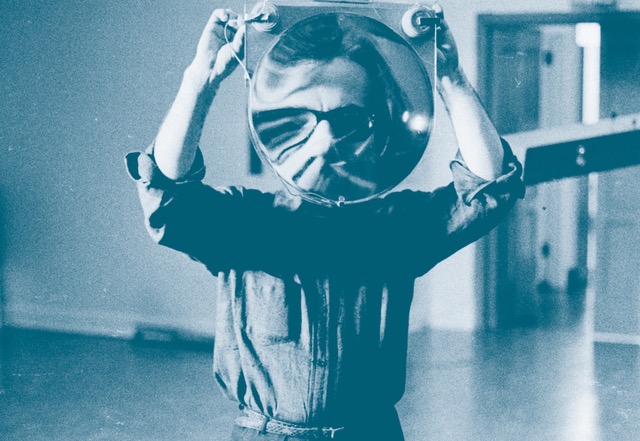 The series »unexpected territories« by singuhr — projekte explores the traces of the American interpreter, composer, performer and pioneer of live electronics David Tudor (1926-1996). Tudor is one of the central figures in the American and international music scene after the second world war. The focus of »unexpected territories« is on the concrete-practical effects of Tudor's ideas, utopias and works in the present. Tudor's artistic companions, collaborators, selected sound artists and composers are invited to both re-perform Tudor’s works and reflect on David Tudor's works and concepts and to work with them in new artistic productions. The program presents five exhibitions, seven concerts, three workshops and a conference.

At ACUD Gallery, John Driscoll, a founding member of the "Composers Inside Electronics" group initiated by Tudor in the early 1970s, presents his sound installation "DMX Rotators," a tribute to the speakers moving in space from Tudor's performance "Bandoneon!" (1966). DMX Rotators consists of a set of four robotic rotating loudspeakers and two conventional loudspeakers. An agile sonic-visual choreography is created from pre-programmed movement and sound sequences. These focused horn loudspeakers produce shifting sound images and reflections throughout the space. The second work in this double exhibition is Phil Edelstein's sound installation "Pepsi Modulator revisited for up to 8 thumbs," based on a Tudor-developed instrument for the spatial distribution of sound that he created with Gordon Mumma for the Pepsi Pavilion at the 1970 Osaka World's Fair to activate the speaker system inside the futuristic-looking building. Like Driscoll, Edelstein was part of the circle of "Composers Inside Electronics," which continues to perform Tudor's work around the world today.

The workshop program includes three two-day workshops (4 + 5 July, 3 - 9 pm). It is organised in cooperation with the Berlin School of Sound at ACUD. 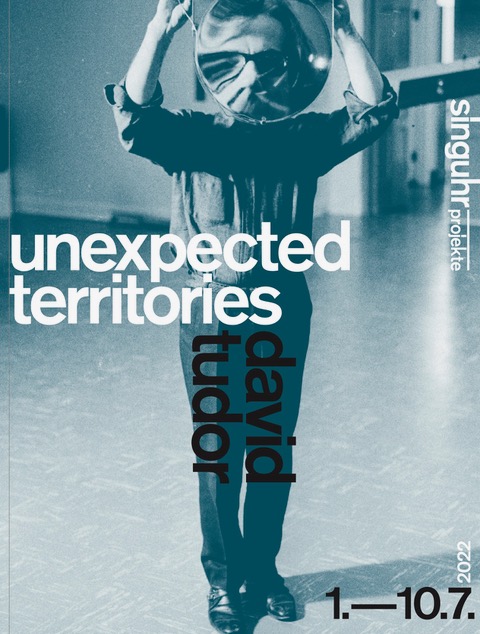